Earlier this year, we thought that 2021 would be marked as the year of foldable smartphones. We were expecting most of the smartphone makers to launch foldable devices to compete in a market that currently sits under Samsung’s belt. However, we couldn’t predict the continuous constraints in the components industry. It will still plague us for a good portion of 2022 delaying devices in the process. Companies like Google and Oppo were expected to disclose their first foldable devices. However, none of these rumored devices has seen the light of the day. As far as Google is concerned, things are looking sketchy right now, but there might be hope for Oppo enthusiasts, as the company’s rumored Oppo Find N 5G should be close to a release.

Oppo’s first foldable smartphone gained notoriety again in the past few days. We had the device’s moniker confirmed through some cryptic posts citing the Oppo N-series with its motorized swiveling camera. Now, reputed tipster Digital Chat Station is here to confirm some of the upcoming foldable’s specifications.

According to the leakster, the Oppo Find N 5G will adopt an in-folding design like the Samsung Galaxy Fold. The outer screen will be locked at a 60 Hz refresh rate and will have a centered punch hole and slightly curved glass. The main internal screen will also have the same punch-hole selfie camera but will run at a 120 Hz refresh rate. Samsung has innovated this year with an under-display camera, but Oppo will not follow suit since this technology still needs maturing. The device’s fingerprint scanner will be placed on the side.

The leak also details some of the camera specifications. The front camera has a 32 MP sensor while the back features a triple-camera setup. This main camera setup will be led by the trading 50 MP Sony IMX766 sensor. The camera bump will resemble the one on the Oppo Reno6 series. 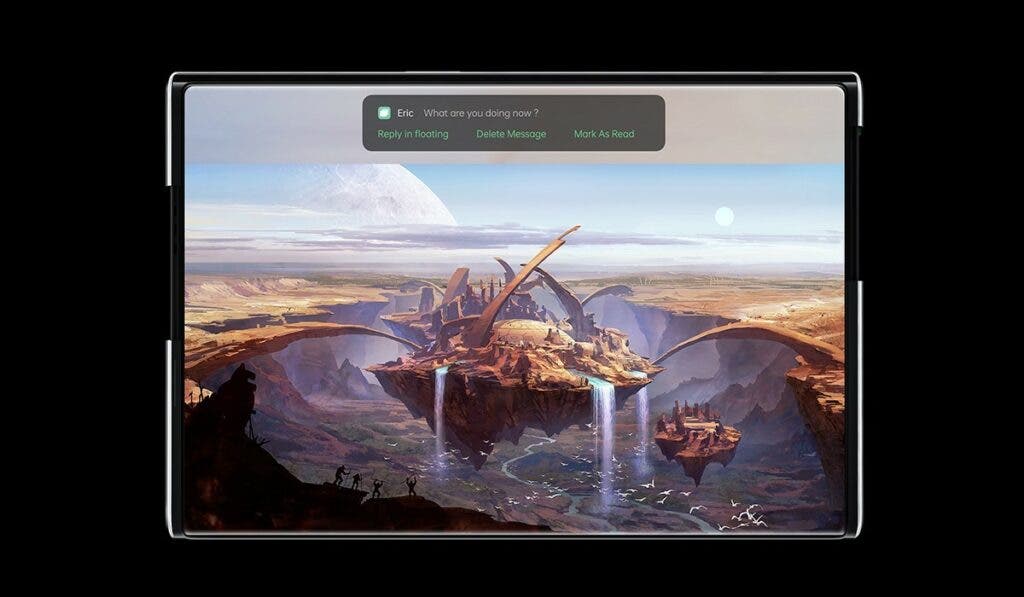 Unfortunately, there is no word on a possible release time window for the foldable handset. Also, nothing is known about the performance unit inside of the foldable smartphone. If it appears before the end of the year, we can only see it coming with the Snapdragon 888+ or lower chipset. After all, reports say that Oppo already is in the advanced stages of manufacturing. Moreover, some units are being sent to stores for training. So, perhaps, it won’t come with the Snapdragon 8 Gen 1 which is yet to make its official debut.

The device will likely come with up to 12 GB of RAM and 512 GB of Internal Storage. We also expect a reasonable battery capacity with at least 65 W fast-charging support.