Facebook Twitter Youtube
ASUS is gearing up to introduce a new gaming laptop dubbed ROG Zephyrus Duo 16 GX650. A new leak reveals some of the device’s main specifications in the process. The upcoming laptop will reach the market with an AMD Ryzen 9 6900HX processor and an NVIDIA GeForce RTX 3080 Ti graphics card. 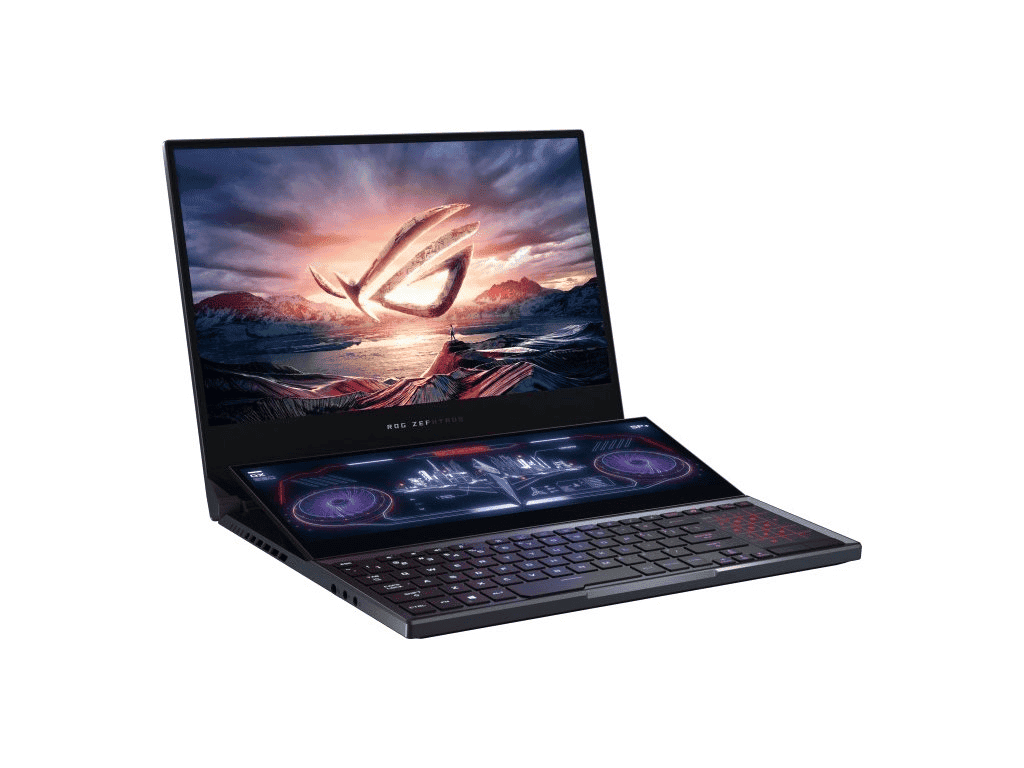 With its latest high-end gaming laptops, the Taiwanese company has been planning on offering their PCs with Ryzen 6000 series processor. This includes the previously leaked ROG Strix Scar 15. Apparently, ASUS can’t hold its laptops from leaking. Now, the latest leak brings key specifications for the upcoming ROG Zephyrus Duo 16 GX650 gaming laptop. According to MyLaptopGuide, the laptop will launch with an AMD Ryzen 9 6900 Hz and NVIDIA RTX 3080 Ti GPU to offer a top-tier gaming experience.
The processor is part of Team Red’s latest Ryzen 6000 series processor. It is part o the Rembrandt architecture from its Zen 3+ technology. The CPU features 8 cores and 16 threads. Moreover, its power draw rating is between 35 W to 45 W TDP. For graphics, the gaming laptop features an RTX 3080 Ti. It offers real-time ray tracing. On the front, the laptop sports a 16-inch Full HD Anti Glare Display with an impressive 300 Hz refresh rate.
This chipset is paired with a 6 nm architecture and Navi 2x GPU architecture. The processor is clearly designed for the ultimate gaming experience. If you want to have a monstrous gaming machine with the portability of a laptop, then, this laptop will certainly be the ultimate machine you can get.
Under the hood, the laptop is integrated with up to 8 TB PCIe NVMe M.2 SSD of Storage with up to 48 GB of DDR5 RAM. Unfortunately, the leak didn’t reveal any other details apart from these specs. In other words, we don’t have details for the pricing and the exact launch date. Of course, anyone familiarized with specs will know that this isn’t cheap. Anyway, reports indicate that it will arrive sometime in the next year.
The ASUS ROG Zephyrus Duo 16 GX650 might be launched alongside the ROG Strix and ROG Scar 17 models. ASUS has been expanding the availability of its gaming laptop series, we can expect these models to be launched in key markets like India and China.
Source/VIA :
MyLaptopGuide