Xbox Stereo Headset has been launched in India, much to the delight of those who were restlessly waiting to get their hands on headsets. Xbox has been leaving no stone unturned in a bid to up the ante through the Game Pass and an impressive array of first and third-party games. Moreover, the recently unveiled consoles have managed to garner popularity in the Indian market. 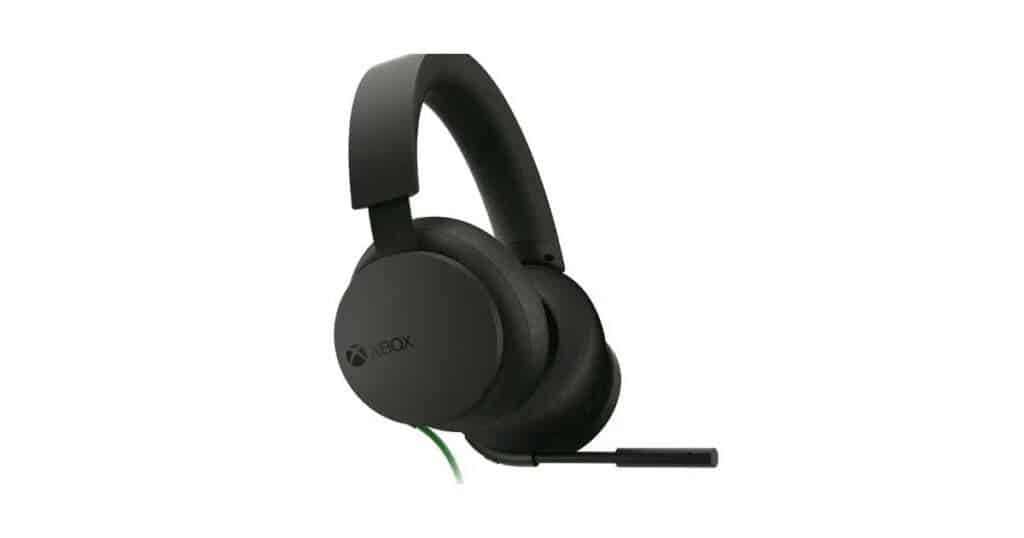 In early 2021, the Xbox Series S had notable sales numbers. Still riding high on the skyrocketing success of the consoles, Xbox had made some significant improvements in the accessories department as well. Moreover, the Xbox Stereo Headset has gained praise not only from the Xbox fanbase but also from critics. It had not seen the light of the day in India since its launch until now.

The Xbox Stereo Headset has finally arrived in the Indian market. You can head straight to Amazon India to get your hands on it. Cloudtail India will be selling the Stereo Headset for INR 5,598 through the e-commerce giant in the country. Furthermore, the headset boasts an impressive array of features despite carrying a reasonable price tag.

The headset offers spatial sound tech support. In other words, it supports DTS Headphone:X, Windows Sonic, and Dolby Atmos. The spatial audio delivers a superior listening experience, making the Xbox Stereo Headset a must-have accessory for console, as well as PC users. Furthermore, the headset features an adjustable mic. You can move it when you don’t need it. Aside from that, the on-ear controls make the overall experience more immersive.

This variant of the Stereo Headset is wired. However, the word on the street is that the Wireless Stereo Headset’s launch is right around the corner as well. You can use the 3.5mm audio jack to directly connect the Stereo Headset to your Wireless Controller. Moreover, the Xbox Stereo Headset is comparatively more affordable than the similar product from Sony. For instance, the Pulse 3D Wireless Headset that works with Playstation 5 is currently available for INR 10,489 via Amazon India. It is sold by Games Baba.

Details about the price tag the Wireless variant will be carrying are still few and far between. However, it is likely to be considerably higher than INR 5,598. According to a tweet from the Xbox India Twitter handle, the wireless variant has passed through BIS certification and is Redington and MS clear.

Next Redmi Note 11 Pro India Price Could Be Revealed Soon