PlayStation may be preparing something quite new for lovers of the company’s classic titles. Codenamed Spartacus, or PlayStation Spartacus, it’s a subscription service with old games from PS1, PS2, PS3, and even PSP is reportedly on the way, with a launch scheduled for next fall. The new service comes as a response to Microsoft’s Gamepass – a well-established subscription-based service that allows you to download and play a multitude of games for a single monthly installment.

A Bloomberg report (signed by renowned journalist Jason Schreier) hinted at the possibility of monthly plans to access a stocked catalog of titles, however, the source (inside the Japanese company) asked to keep his identity a secret. The website also says it had access to documents with such information.

According to the published report, Spartacus is coming with integration to the company’s other services — PS Plus and PS Now. The former will continue receiving support, but the latter being will be scrapped by Sony. The novelty, according to the report, will be available on both PS4 and PS5.

The service is reportedly coming in three categories. The third will feature the option of streaming classic games from PS1, PS2, PS3, as well as PSP. The report does not say anything about the PS Vita, which Sony itself sees as a big failure. The second tier will have an extensive catalog of options for PS4 and eventually PS5.

In the first category, the existing PS Plus benefits will be maintained and the other features will complete the subscription. For now, we need to wait and see if the service is really coming and how the availability will be. PS Now, for instance, has a lackluster availability with many strong PlayStation countries being left out of the party. 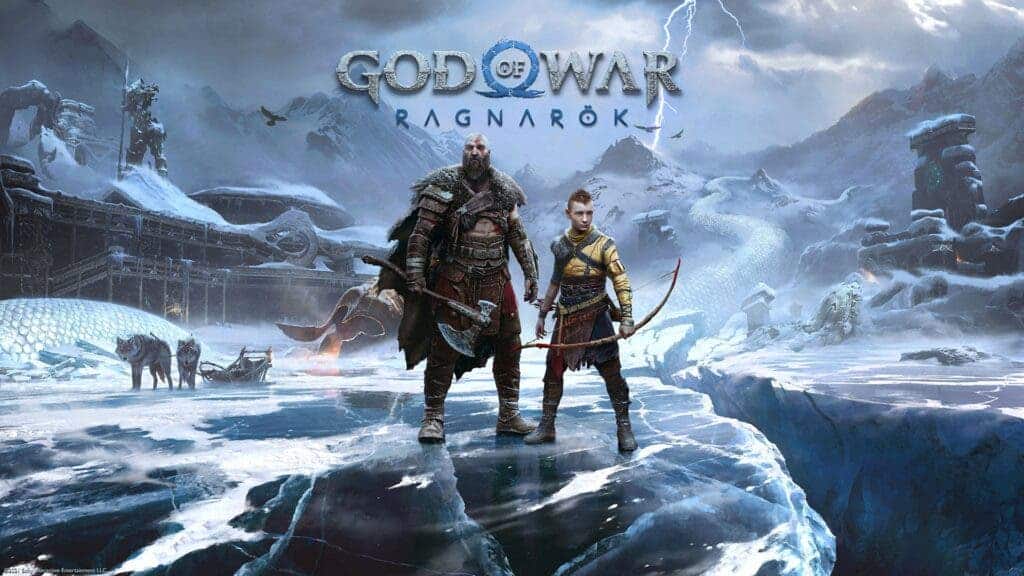 Journalist Jason Schreier and the Bloomberg portal are very reliable sources, however, until Sony comes out on its supposed subscription service, it’s good not to raise expectations. Therefore digest this news with a pinch or two of salt.

Microsoft revolutionized the market with Gamepass and xCloud. The former brings a huge portfolio of games from Xbox Studios and also from third parties. The US-based company also established a new standard of launching its Xbox titles for the service at the first day. So you can play a new Xbox title like Forza Horizon 5 on day one as long as you have an active subscription. The company also partners with several studios to bring games to the service on day one.

As far as xCloud is concerned, it’s a cloud-based gaming service that allows you to play a wide array of Gamepass games with just an internet connection and a supported controller.