Huawei has not been really active in the smartphone market due to the ban by the U.S. government. However, the company is still working on smartphones although very slow. According to recent reports, the Chinese manufacturer will launch a new foldable phone probably on December 23rd. This new foldable smartphone will use an up and down design, which means it will be a flip phone. 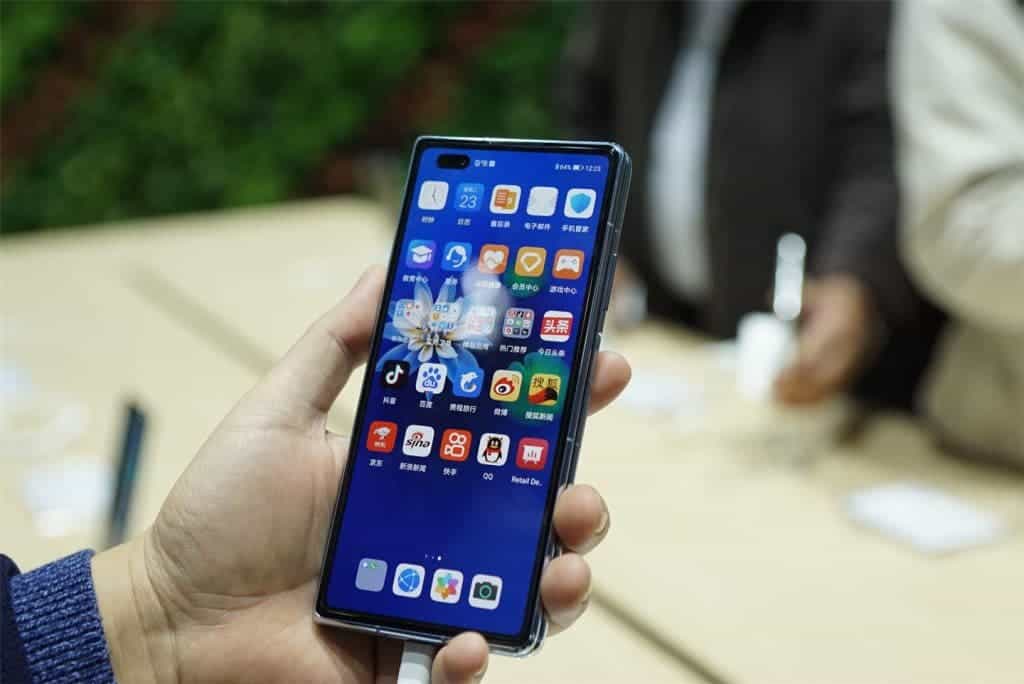 According to upstream supply chain sources, since November, Huawei has begun mass production of its next-generation foldable smartphone. This phone will compete with Samsung’s Galaxy Z Flip 3 in China and its price will be lower.

The Galaxy Z Flip 3 price announced by Samsung China comes with a 7599 yuan ($1192) starting price. This suggests that Huawei’s upcoming foldable smartphone will not be more expensive than 7599 yuan ($1192).

In February of this year, Huawei released the flagship Mate X2 foldable smartphone. This device is the first with a double wedge-shaped integrated design. It also uses a unique double-rotating drop hinge. Unlike Huawei Mate X2, which folds left and right, Huawei Mate V adopts an up and down folding scheme without too many parts. Thus, the folding effect is no less than that of Huawei Mate X2, or even better.

As for the specifications, considering that the Kirin 9000 5G chip inventory has “bottomed out”, Huawei’s new foldable smartphone may use Qualcomm chips. If the company uses Qualcomm’s chip, it will not support 5G network.

Although the major competition for this device is the Galaxy Z Flip 3, Xiaomi, Oppo, and Vivo also plan to release new foldable models soon. According to Ross Young, Huawei as well as Oppo will release foldable smartphones at the end of this year.

There are not many brands with foldable smartphones in the market presently. As consumers’ enthusiasm for lightweight and high-resolution smartphones fades, major companies are now focusing on the development of foldable smartphones. After seeing the success of Samsung Galaxy Z Flip 3 sales, other companies including Huawei have also accelerated the production of their own foldable devices.

However, despite the popularity of foldable smartphones, they have just entered the market and are extremely expensive, often twice as high as ordinary smartphones. Therefore, when Samsung decided to launch the Galaxy Z Flip 3 at a low price in August this year, it achieved sales of more than 1 million units in just 40 days.

Previous OnePlus Nord 2 5G Drops to Rs 27,999 for Limited Period of Time, Here's How to Get this Discount

Next Dramatic Bitcoin collapse from 57 to 42 thousand dollars