Chinese manufacturing giant, Huawei, was doing quite well in the smartphone market. Despite the troubles here and there, the company was still doing well and was even set to be the largest smartphone brand in the world. Then, the U.S. hit the company with a series of bans that significantly affected the company. Presently, Huawei can not purchase any 5G or 5G-related technology from an American company. The company can not even purchase this technology from non-American companies that use American technology. This crippled the company’s 5G chip (Kirin chips) as well as its smartphone business. 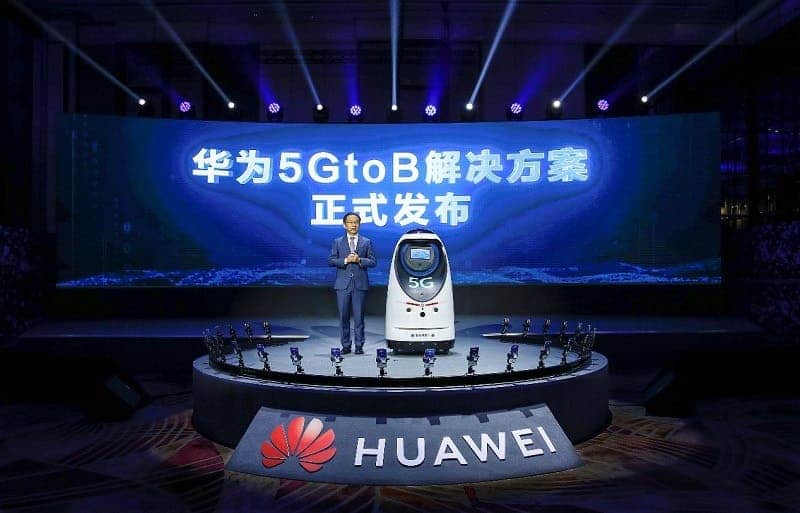 A few days ago, Derek Yu, president of Huawei’s consumer business in Central and Eastern Europe, Northern Europe, and Canada, had an interview with newsmen. When talking about the future development of flagship mobile phones in the European market, Derek Yu said that Huawei will continue to invest in flagship mobile phones, especially foldable screens. Of course, there are also Mate and P series.

“We will continue to invest in flagship smartphones and especially in the folding segment, as well as the Mate and P series. At the Shanghai Research and Development (R&D) Center we ensure the R&D team has the capability to continue progressing Huawei’s technologies. In the short term, we’ll have 4G available, but hope to bring 5G chipsets to Huawei smartphones in the future.”

Regarding the Kirin chips, here is what Derek Yu has to say

“We still have chipset design capability and we still have the team in Shanghai, with the team continuing to hire new talent. Regarding the manufacturing process, Huawei can’t do that by itself, so we have to work with partners to make it happen. As for when I cannot tell you the exact date, but I hope soon.”

The lack of 5G in the Huawei P50 series has links to the embargo on radio frequency chips. It is unclear whether the solution of the Shanghai Research Center centers on this. Furthermore, Derek Yu confirms that the Huawei Mate 50 is on its way. This smartphone will arrive in 2022.

Although Huawei’s 5G chip solution is coming soon, we don’t have any specific date or year for now. The word “soon” in this context could mean a few years because chip development is not an easy task.

In addition, the nova 9 which was recently launched in Europe comes with the Android 11-based EMUI system. However, the company points out that HarmonyOS will arrive in Europe next year.