Instagram has been doing a lot to improve its services and reduce the backlash from users. The head of Instagram, Adam Mosseri, recently announced in a blog post that Instagram will launch a new parental control function on its platform in March 2022.

They will allow parents and guardians to see how much time teenagers spend on Instagram. Furthermore, the feature will allow parents to set time limits, and receive notifications when their children report someone. The aim of this feature is also to make the platform a safer place, especially for teenage users. 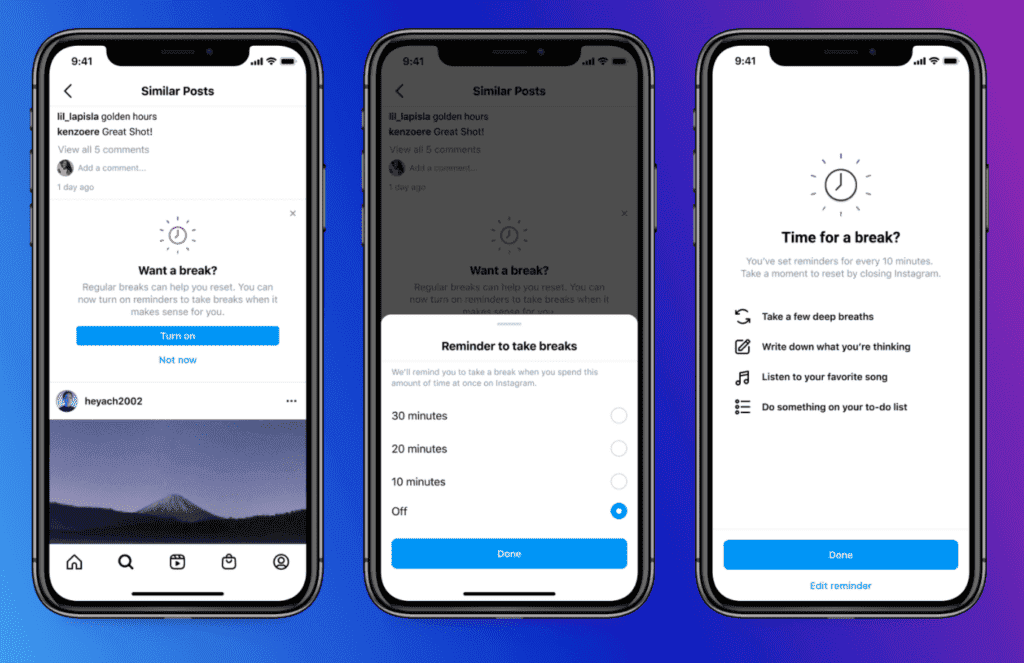 Although Mosseri’s post stated that these security features have been “used for a long time,” the announcement was made after a series of disruptive revelations about the social network owned by Meta. Most notably, the internal documents leaked by a whistleblower, Frances Haugen, indicate that Instagram is aware that its service may have a negative impact on teenagers. However, the company is not doing anything to curb the situation. This week, Mosseri will testify before a Senate committee. 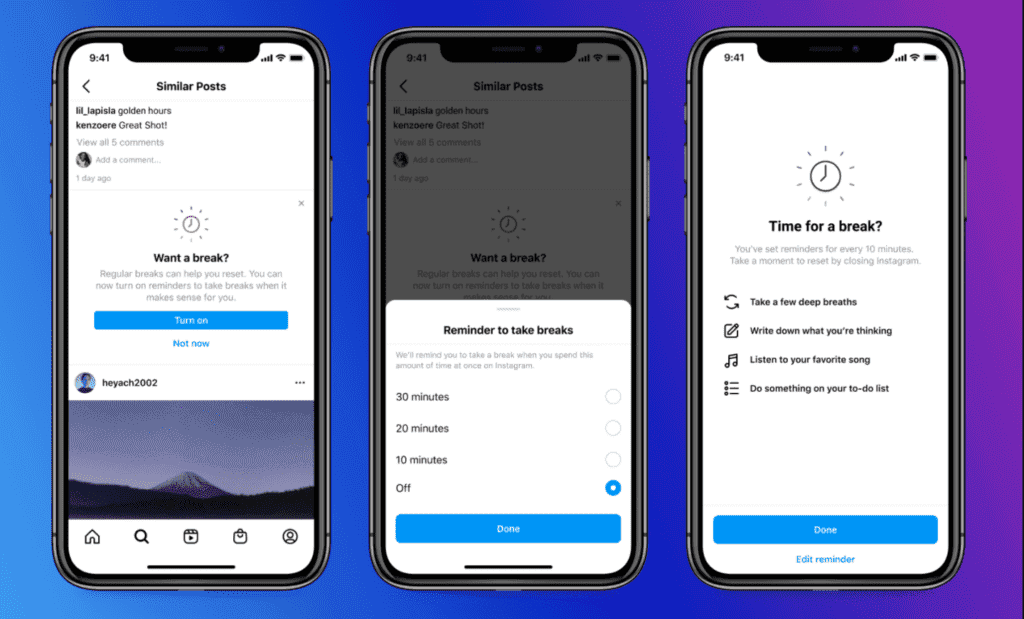 In addition to the new parental controls, Instagram is also developing an education center. This center is for parents and guardians to provide them with tips and tutorials on children’s social media use. 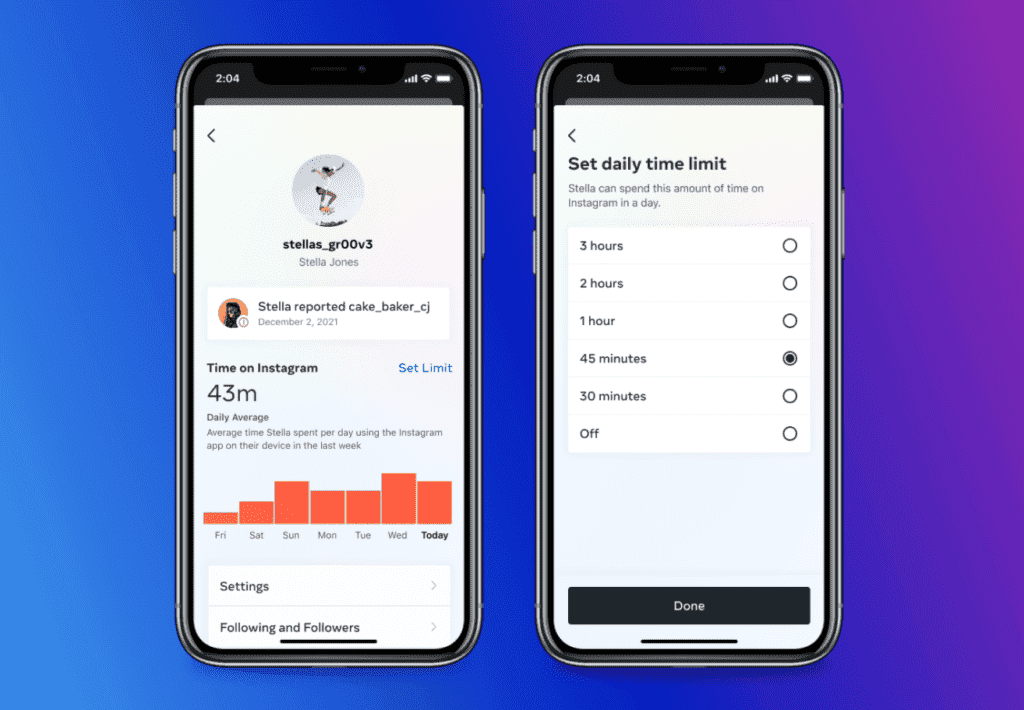 According to reports, about nine states in the U.S. are currently investigating the impact of Instagram on teens. The government is looking at the potential harm of this application to teenagers. The authorities also want to find out if Meta is breaking the laws of their respective states by promoting Instagram to children and adolescents.

Francis Haugen, a former employee of the company is at the center of Instagram’s issues. According to Haugen, the company conducted an internal investigation. He claims that the investigation reveals that Instagram has a controversial effect on the psyche of young people. However, Meta refuses to admit it publicly. Healey said in a statement

“…I am co-leading a nationwide coalition to get to the bottom of this company’s engagement with young users; identify any unlawful practices, and end these abuses for good,..Meta can no longer ignore the threat that social media can pose to children for the benefit of their bottom line”.

On the one hand, some lonely users reported positive effects of Instagram. However, there are also reports that the service increases the level of anxiety among teenage girls. According to the Financial Times, the growth rate of Meta services in key markets like the United States is slowing. Young people already spend less time on Instagram and generate less content, favoring competitors like TikTok.

Previous Elon Musk reiterates that the U.S. government should scrap all subsidies

Next Snapdragon 8 Gen 1: TSMC will now produce a part of the chipsets