Samsung is working hard to ensure that more and more smartphones will get the Android 12-based One UI 4.0 update. In fact, it is one of the few Android OEMs that are keen to deliver Android 12 before the end of the year. The company has been running One UI 4.0 beta programs for a couple of its flagship devices since October and a good portion of them are already running the stable firmware. Now, the two foldable devices released in August, the Galaxy Z Flip3 and Galaxy Z Fold3 are getting the stable One UI 4.0 update.

According to multiple user reports, the SM-F711N and SM-F711B variants of the Samsung Galaxy Z Flip3 are getting the first stable build of One UI 4.0 It carries a firmware version F711NKSU2BUKM and F711BXXU2BUKM, respectively. The “N” model is meant for Korea, while the update for the global “B” variant is currently available in Serbia. 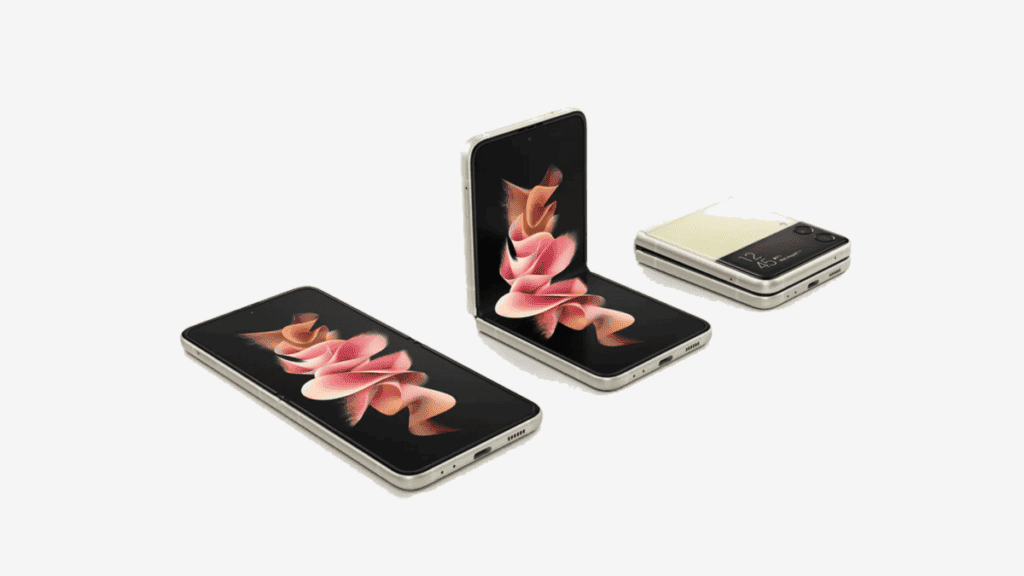 Along with the Android 12-specific features, the stable release of One UI 4.0 for the foldable duo comes with the December 2021 Android security patches which were present in the third and the final beta build. It is worth mentioning that the update does not change the underlying bootloader version. As a result, if you do not get happy with the update, then you can even downgrade back to Android 11. Of course, that will require some experience with ROM flashing and downgrading methods on Samsung devices.

One time that this update carries the “Stable” label it is not necessary to make the process through the Samsung Members app. Instead, the update will be available through the Software Update section. It should appear automatically for some users, but if it does not show up, you can try your luck manually navigating to the sub-menu inside of the Settings app.  The update brings a set of goodies for the two foldable smartphones. The list includes refreshed visuals, new UI elements, and a wallpaper-based theming engine. There are also a lot of security and privacy improvements.

The Galaxy Z Fold3 and Z Flip3 have been revealed with Android 11-based One UI 3.1.1 in August. Now, they are getting their first major upgrade. Apparently, these devices will get more than two big Android updates and up to four years of security patches. That means that its users can still expect updates for Android 13 and Android 14. Of course, Samsung can offer more in the future.

Next Realme 9i design revealed in renders, Snapdragon 680 and 90Hz display in tow