According to a fresh rumor, Apple is working on a ruggedized version of its recently-released Apple Watch. It took a while, but the Cupertino-based firm seems to be finally ready to unveil a smartwatch for active / extreme / outdoor users. As many users would expect, the Rugged Apple Watch might come with protective features and an anti-shock body.

The report about a new Rugged Apple Watch comes from the renowned Apple analyst Ming-Chi Kuo. According to him, the Cupertino-based firm will introduce as many as three smartwatches in the next year. There will be wearables under the Watch 8 Series, a new SE model probably coming alongside the iPhone SE 3. This wearable is tipped to come with Apple Watch Explorer moniker, but this is yet to be confirmed. The “Explorer” naming has been overused by many companies, and we know that this isn’t the way that Apple does its stuff. 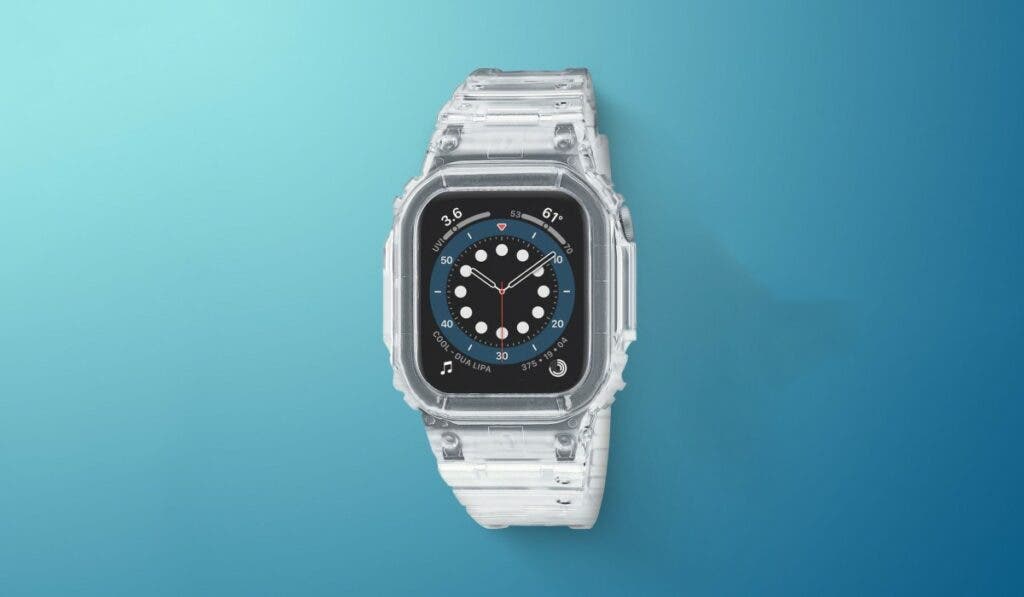 According to rumors, the Apple Watch Series 8 will innovate again in the health category with a body temperature sensor. It will help users gather more health and fitness data. Apparently, Apple won’t be able to bring its blood glucose monitoring with this wearable. The technology still needs to mature and there are many challenges to overcome involving government authorities.

In addition to the Apple Watches, Kuo also expects an upgraded AirPods Pro version. The new hearables will become more than simple “hearables” and will bring onboard health sensors as well as a “radical” redesign that ditches the stems. The big advancement, of course, will be these new health sensors, after all, the Apple AirPods Pro will innovate in the category.

Apple has revolutionized its Apple Watch series back when it introduced the ECG. Since then, many premium smartwatch makers started to implement this technology as well as other features like SpO2 and blood pressure sensors. We also expect more companies to follow Apple next year with “health-friendly TWS earbuds” and new “rugged smartwatches”.