Many have succumbed to the bad fashion and there are many smartphones on the market that offer cameras with high resolution. The credit for this, not least of all, is Samsung, which has put on stream the production of sensors with a resolution of 64 megapixels and 108 megapixels. And in September, it even announced a 200 megapixel Samsung ISOCELL HP1 sensor.

The pixel race should be supported by Xiaomi, which loves everything that is record-breaking and with maximum parameters. Therefore, no one doubts that the company will release a smartphone with a 200 megapixel camera; and there were predictions that one of the representatives of the Xiaomi 12 family will become it. However, the latest rumors indicate that the company does not plan to use the record sensor in flagships. It should be available in a mid-range device.

The fact that Xiaomi can take this path is evidenced by the fact that the 108 megapixel sensor was the first to be offered by Xiaomi Mi Note 10 Pro, which was a representative of the middle class of devices. A 200 megapixel sensor will appear in one of the Vivo smartphones, which is also already being tested.

And this is also a model from the mid-range segment. Network insider Digital Chat Station assures that next year the presence of a sensor of 50 megapixels will become the norm in flagships. It seems that manufacturers have decided to slow down the increase in megapixels in top-end devices. 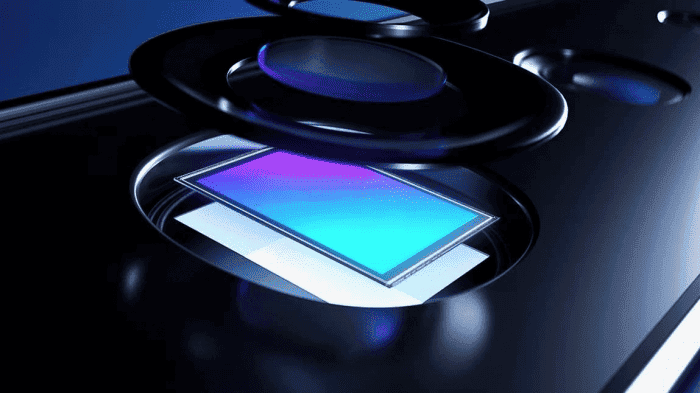 Insider Ice Universe has revealed the camera parameters of the future flagship Samsung Galaxy S22 Ultra. If earlier it was said that the 10-megapixel modules of the Galaxy S21 Ultra in the next generation could be replaced by 12-megapixel ones, now, in fact, a refutation has been published. However, there will still be one 12-megapixel sensor.

The main sensor of the main camera of the Galaxy S22 Ultra is a modified Samsung ISOCELL HM3 optical format 1 / 1.33″; with a resolution of 108 megapixels. It will arrive alongside an F / 1.8 wide-angle lens.

Based on this data, we can conclude that there will be nothing fundamentally new in the main camera of the Galaxy S22 Ultra; in fact, Samsung will improve the camera that is currently in use in the Galaxy S21 Ultra.