Now, the Motorola Edge S30 smartphone has been finally launched in China. The company also divulged key details about the phone’s specifications, pricing, and availability during the recently concluded launch event. 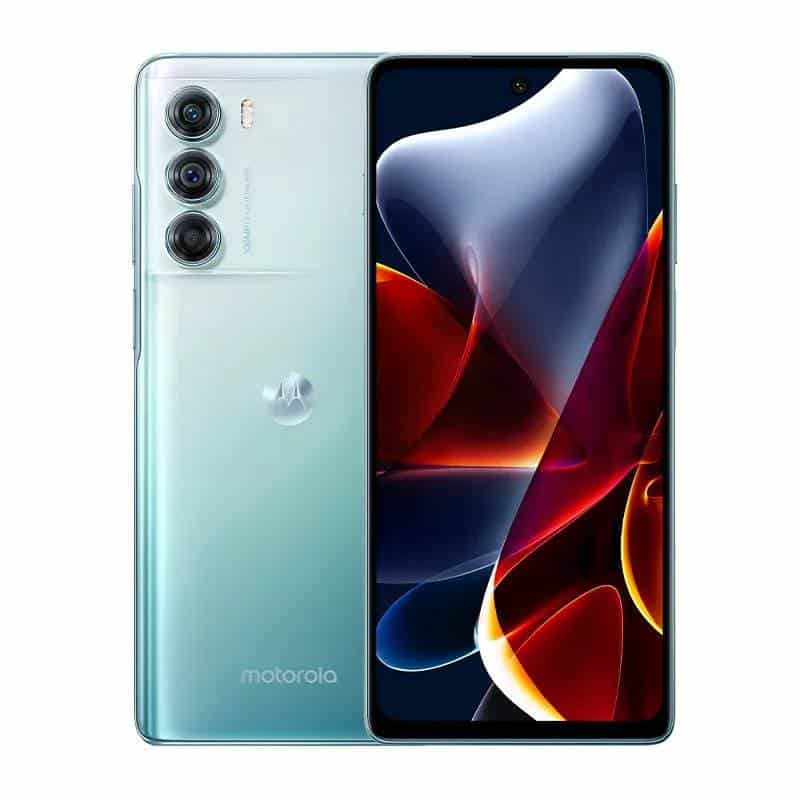 Motorola will be offering a discount of up to RMB 200 (about INR 2375) on the aforesaid variants as part of an introductory offer. The pre-order will start on December 12. However, the phone will go on sale in China starting from December 21.

The front panel of the Moto Edge S30 houses a mammoth 6.8-inch IPS LCD display that delivers a full HD+ resolution of 1080×2400 pixels. Moreover, the display offers a 144Hz refresh rate, HDR10+, and a touch sampling rate of 576Hz. It weighs about 202 grams and its thickness is 8.89mm. Under the hood, the Moto Edge S30 packs a Snapdragon 888+ SoC. Furthermore, the phone ships with up to 12GB of RAM and offers a hearty 256GB of onboard storage capacity. 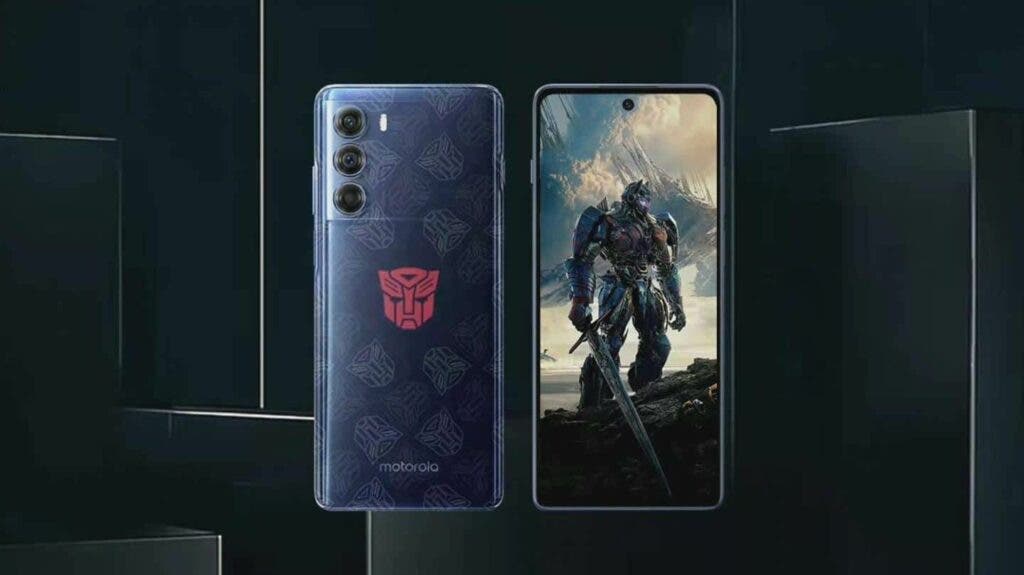 Aside from that, it has a three-cluster architecture featuring a 1.8GHz Cortex A55 energy efficiency core, a 2.4GHz Cortex A78 large core, and a 0GHz super core. The phone uses an Adreno 660 GPU to provide a superior graphic and video watching experience. Furthermore, the phone runs Android 11 OS based on the company’s own My UI 3.0. On the photography front, the Edge S30 houses a triple camera setup at the back. This comprises a 108MP main camera, a 13MP ultrawide lens, along a 2MP depth sensor.

The front panel accommodates a 16MP shooter that comes in handy for capturing selfies and video calling. Moreover, the phone draws its juices from a robust 5,000mAh battery that supports 33W fast charging. The side edge of the IP52 rated smartphone houses a fingerprint sensor. Other notable features include Wi-Fi 802.11ax (2.4GHz/5GHz) MIMO support, Bluetooth 5.2 support, NFC, and more.

Previous MIUI 13 update to roll out after December 13, complete list of devices