Motorola’s Moto Edge S30 scored nearly 860,000 points on AnTuTu due to its incredible performance; the device should have the Qualcommn Snapdragon 888 Plus processor. 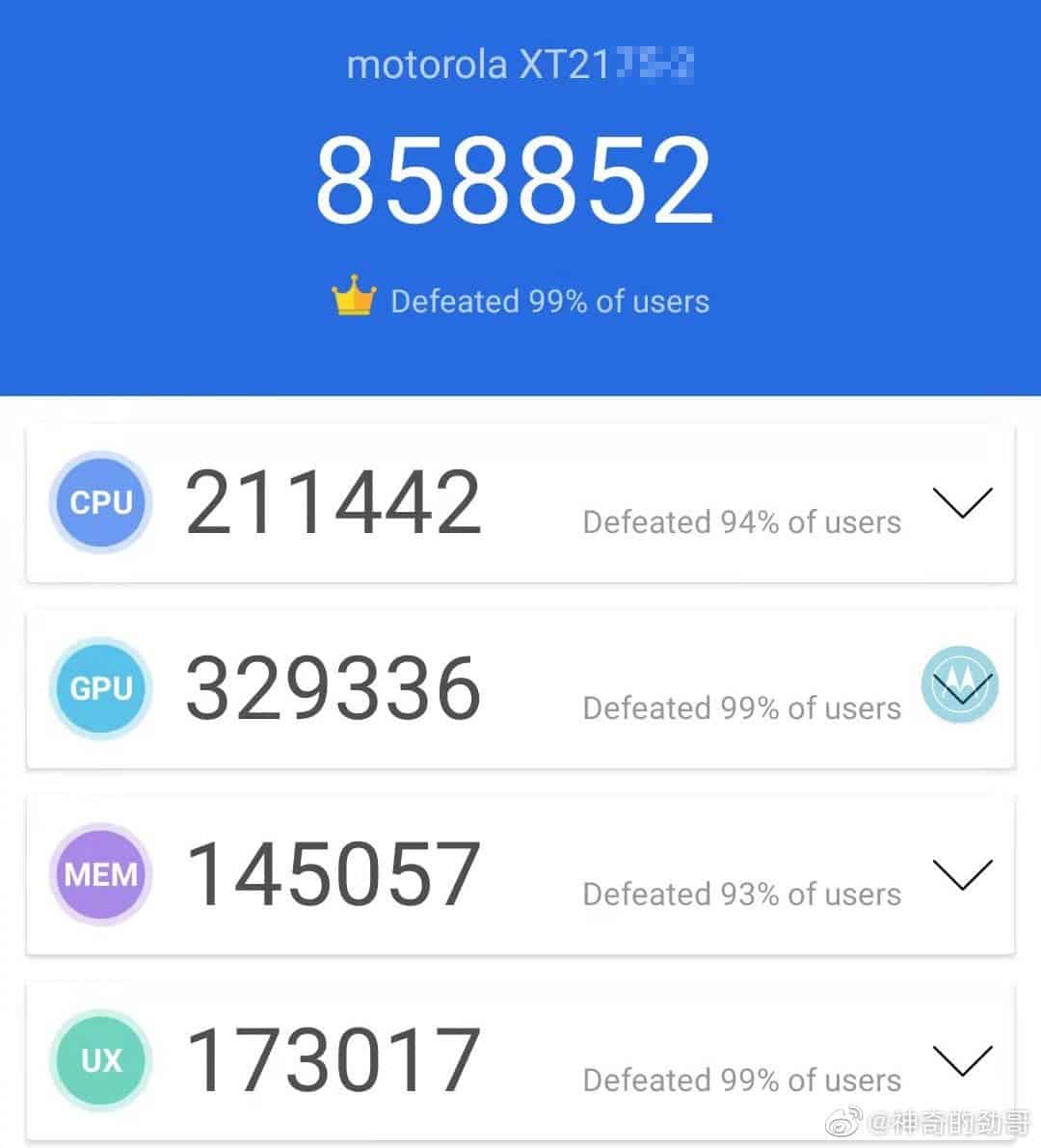 The screenshot doesn’t directly mention the device’s moniker, but the model number XT2175-2 confirms that this is indeed Motorola‘s next flagship phone. The aforementioned flagship was recently certified by TENAA sites certification and 3C China and should be launched in December with another device called Moto X Edge.

We know that the Edge S30 powered by the Qualcomm Snapdragon 888+ processor could have up to 12GB of RAM. The phone will offer users up to 512GB of storage. It can house a 4,700mAh battery that supports 33W fast charging but should arrive on the market with Android 11 pre-installed on board. There is no information on the price of the device.

On the contrary, Edge X should be a flagship for 2022 with Snapdragon 898 SoC. The super smartphone could be presented in Europe with the moniker “Edge S30 Ultra” but it seems that there is still a few weeks to wait.

On the low-medium range front, however, the company is presenting several phones: G71, G41, G Power (2022) and many others designed for those who want an excellent product with a low selling price. 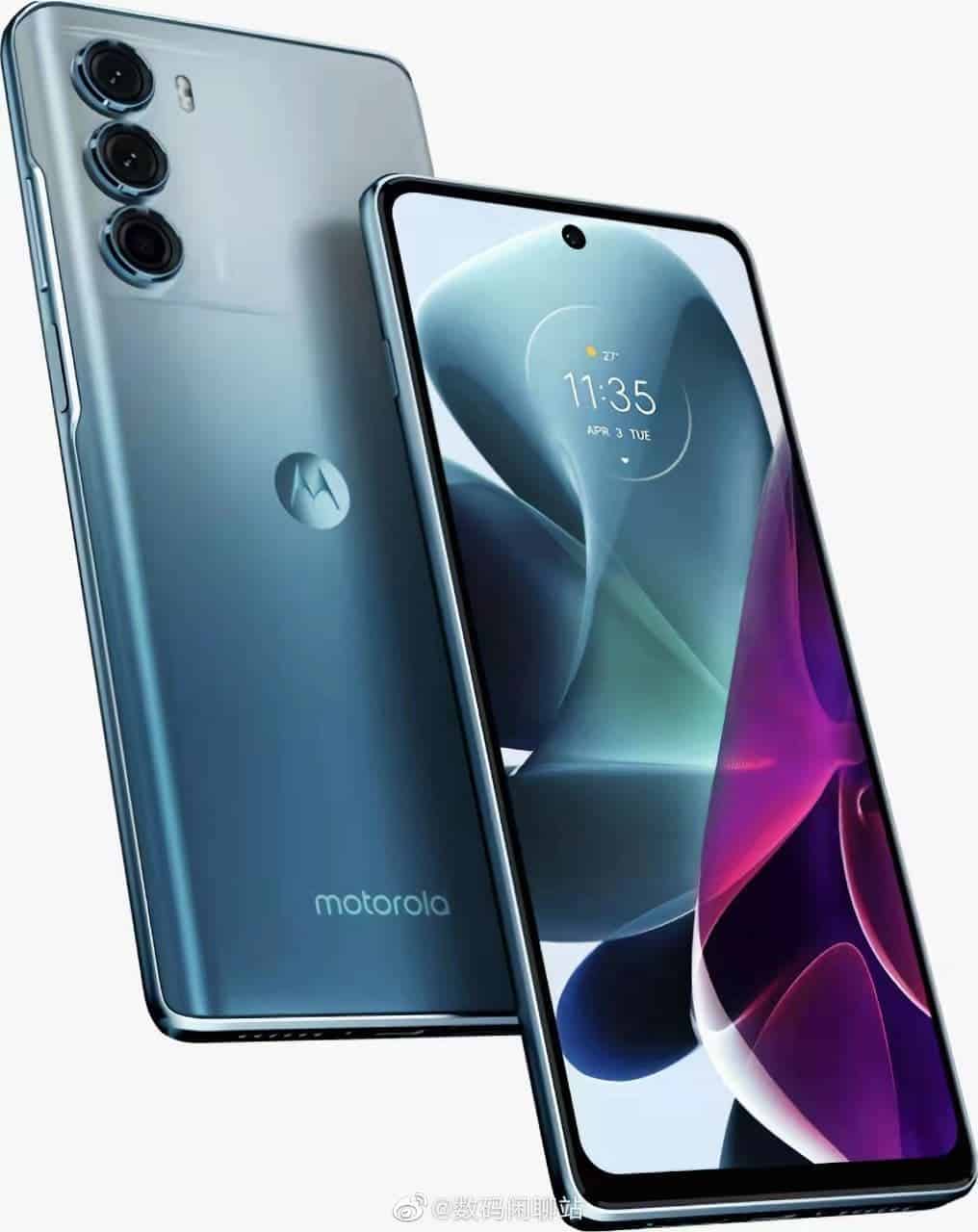 Motorola has updated the Moto G series of smartphones with the introduction of a smartphone called Moto G Power (2022). The smartphone replaced the budget model Moto G Power (2021), which was released in January. Note that brief characteristics of the new version have already been published on the Web.

The smartphone will be released with an IPS TFT display with a resolution of 1600 × 720 pixels; and a refresh rate of 90 Hz. The model is built on the MediaTek Helio G37 platform, has 4 GB of RAM and 64 GB of ROM; it is possible to expand it with memory cards up to 512 GB.

On the back of the smartphone, there is a module with three cameras; the main of which has a 50-megapixel sensor (f / 1.8); there is also a macro camera and a depth sensor, as well as an LED flash. The front camera has an 8-megapixel sensor and f / 2.0 aperture optics.

The updated version of Moto G Power costs $ 199/249 for versions with 64/128 GB of storage; and will soon be available from many carriers in the US and Canada. The non-carrier version will be sold on marketplaces like Best Buy and Amazon, as well as on Motorola‘s own website.