Motorola, according to some recent reports, will soon announce the Edge S30 smartphone on the Qualcomm hardware platform. The device will receive a display with a high refresh rate.

The smartphone, as noted, will inherit the design from the Moto G200, which is shown in the images. The device will be equipped with a 6.78-inch screen with a refresh rate of 144 Hz. The front-facing camera, based on a 16-megapixel sensor, will be located in a small hole in the center at the top of the panel.

The main camera will receive a three-component design: a 108-megapixel key sensor, an 8-megapixel unit with wide-angle optics and a 2-megapixel module for collecting information about the depth of the scene. 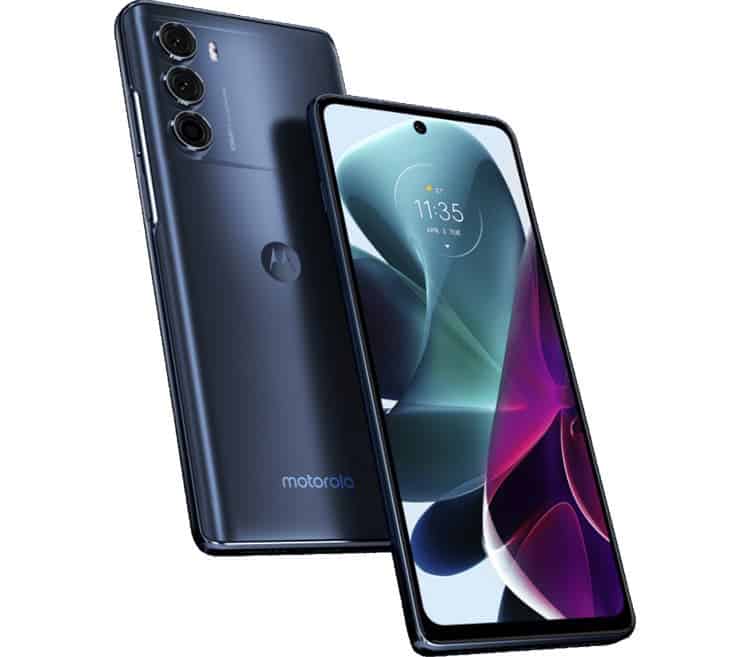 The equipment will include a Snapdragon 888 Plus processor with a clock speed of up to 3.0 GHz. We are talking about the presence of adapters Bluetooth 5.2 and Wi-Fi 6. However, the microSD slot and the 3.5 mm headphone jack are not provided.

Power will be provided by a rechargeable battery with a capacity of 4700 mAh with support for fast 33-watt charging. A side fingerprint scanner is also mentioned. There is no information about the estimated price yet. 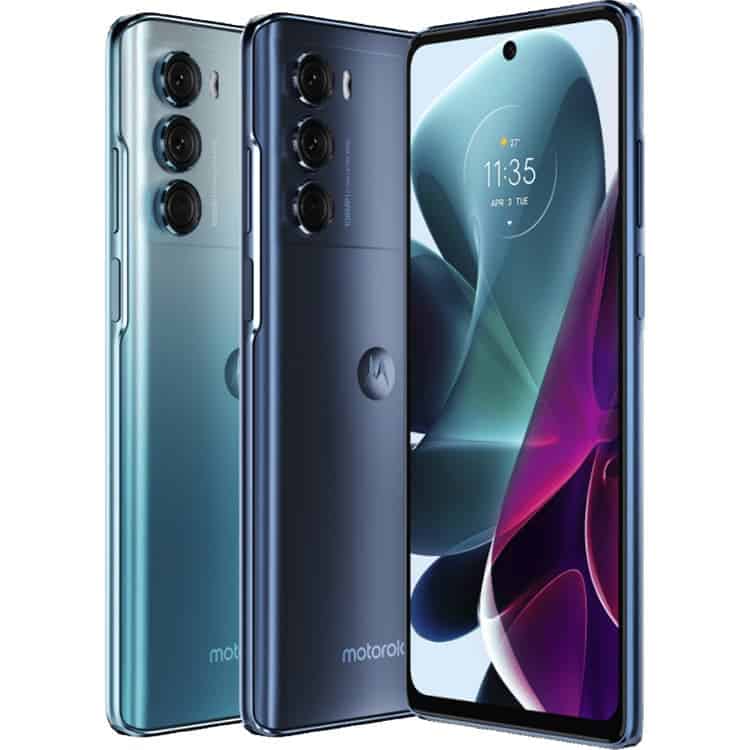 The premiere of the flagship Moto G200 smartphone, produced by Motorola, took place recently. In parallel, the brand presented several relatively inexpensive models from €200, but the best offer of the event, of course, was the new product based on Snapdragon 888+, which has a rather low price for a flagship.

The smartphone has received the most productive Snapdragon chipset to date. And although a new version of the mobile platform is on the way, which will be presented at the end of November, there are currently no more powerful chips on the market. At the same time, the smartphone is relatively inexpensive – in some markets, the Moto G200 5G will cost customers €450, which is incomparably cheaper than the flagships of companies like Samsung on similar hardware.

Compared to the previous model Moto G100, the new variant has a better 6.8-inch LCD display with a screen refresh rate of 144 Hz – versus 90 Hz for its predecessor. Outside the gaming smartphone market, very few devices can boast of such a frequency. Additionally, the display is known to support HDR10 technology and DCI-P3 color space; which covers most of the colors in the natural spectrum.

The chipset is complemented by 8 GB of “fast” LPDDR5 RAM and 128/256 GB of UFS 3.1 ROM; and the Ready For function allows you to connect your smartphone to almost any monitor or TV; for use in “PC mode”.