As previously speculated Motorola managed to overcome Xiaomi this year and become the first company using Qualcomm’s latest flagship chipset. After weeks of leaks and rumors, the new flagship in the form of Motorola Edge X30 has been announced in the Chinese market. In addition to the new flagship, there is also a Special variant with an under-display screen. Without further ado, let’s see what Motorola has in tow for the flagship market. The device seems to be a strong contender that has the potential to make Motorola more relevant in the market of flagships.

Motorola has unveiled the Motorola Edge X30 in China as its first flagship smartphone for 2022. The device sports a gorgeous 6.7-inch OLED display with a Full HD+ resolution and a 144 Hz refresh rate. There is a Special Edition of the smartphone with an under-screen camera. The regular variant packs a tiny punch hole cutout below the earpiece for the 60 MP camera. That’s right, Motorola has equipped this handset with an impressive 60 MP selfie snapper with a 1/2.8 sensor size. 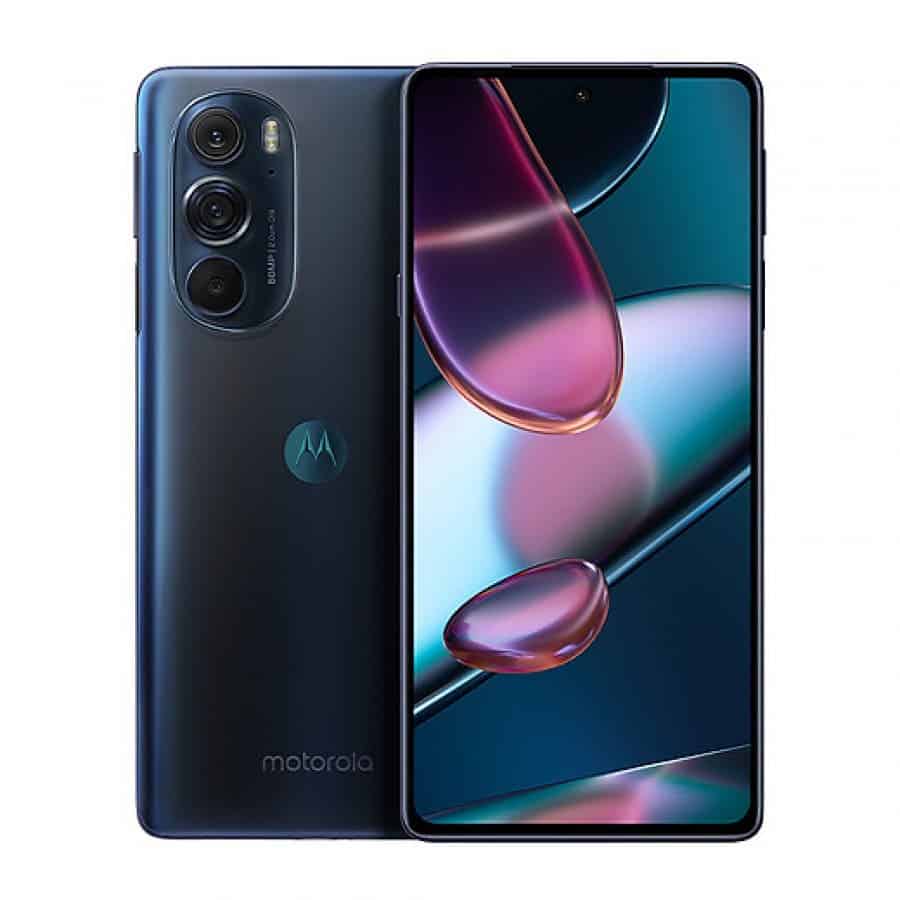 Motorola Edge X30 sports a 6.7-inch OLED display with FHD+ resolution and a 144Hz refresh rate. The regular version has a tiny punch hole cutout below the earpiece for the 60MP selfie cam with a 1/2.8-inch sensor and 1.2μm pixels. The under-screen camera variant uses the same 60 MP sensor, so it will be an interesting comparison to see how the two will be against each other. 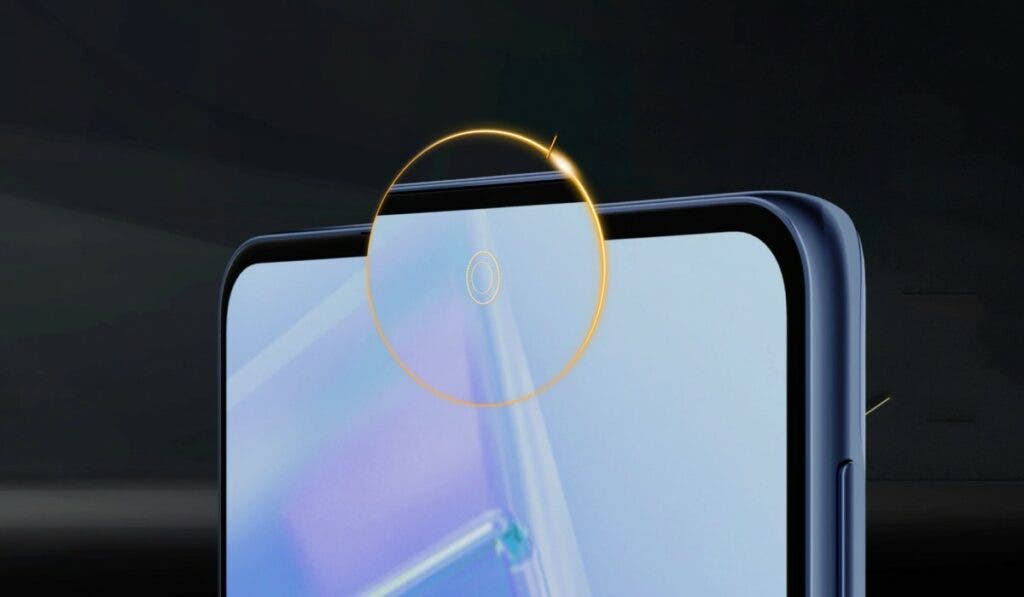 Moving around the back, the device has a 50 MP camera from Omnivision. It’s the OV50A 1/1.55″ sensor with Optical Image Stabilization. It has 2.0um sized pixels when 4 in 1 pixel binning is applied. There’s a second 50 MP ISOCELL, S5KGM1 ultrawide shooter while the third sensor is a 2 MP depth of field module. Users can record up to 8K resolution. 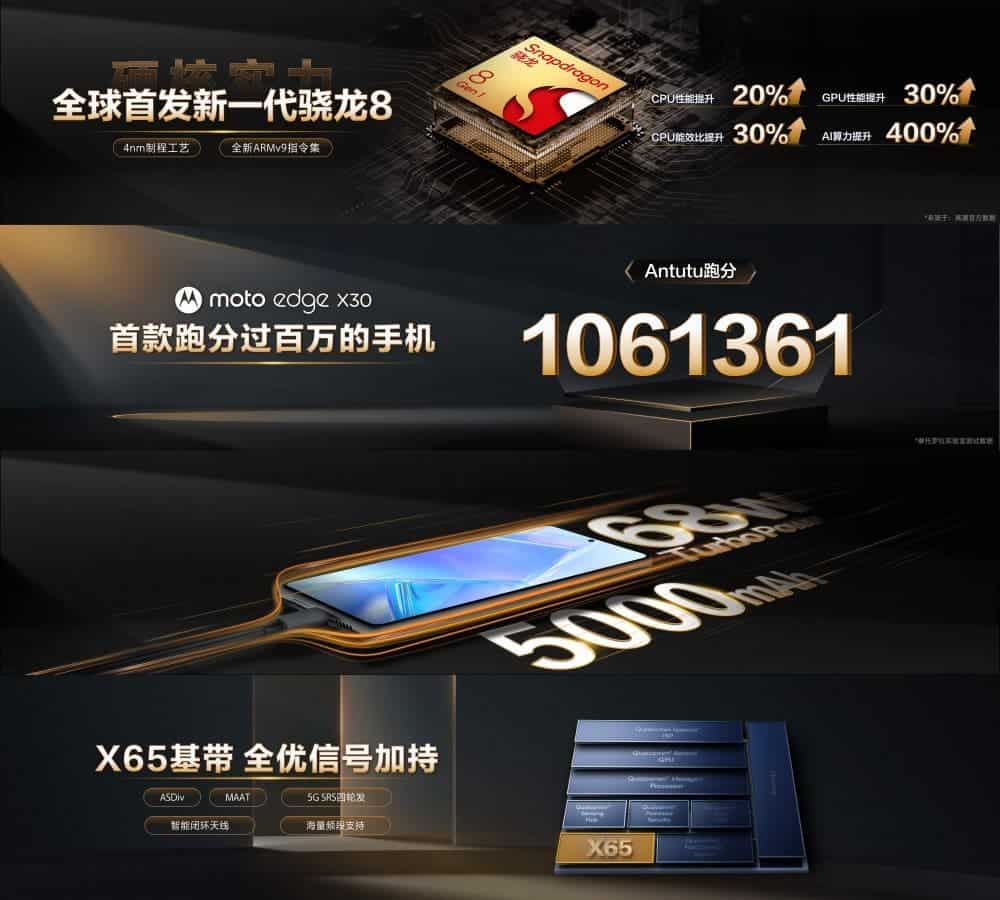 The Motorola Edge X30 carries the Qualcomm Snapdragon 8 Gen 1 chipset with up to 256 GB of Internal Storage and up to 12 GB of RAM. The device draws powers from a 5,000 mAh battery with 68W fast charging. This is the first flagship from Motorola to break the 40W+ charging barrier. The device runs Android 12 in a close-to-vanilla form. 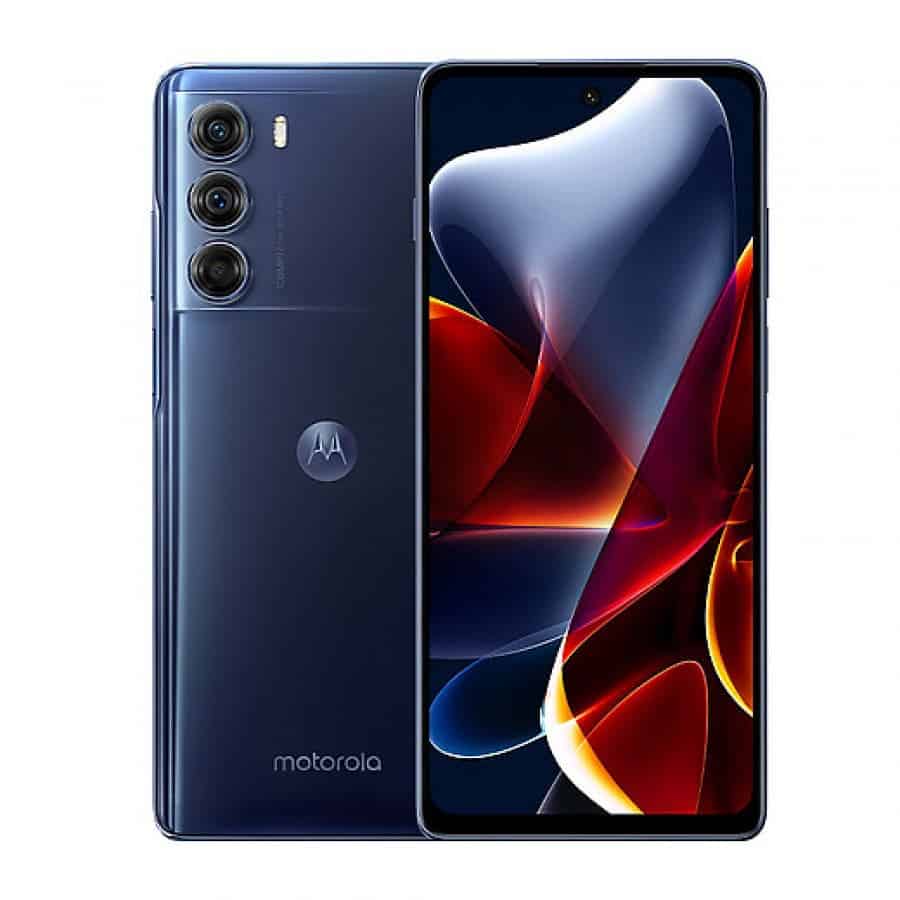 Next Oppo Find N is the company's first foldable smartphone