Rumor has it that OnePlus has accelerated the creation of the next-generation flagship and is destined to debut in China next January. If so, then the final versions of the OnePlus 10 and the OnePlus 10 Pro are ready and renders from reliable insider Steve Hemmerstoffer, known as OnLeaks, share the real design of the new products.

In favor of the fact that the OnePlus 10 Pro will receive an unusual unit of the main camera, the case master also spoke out. A well-known insider Ice Universe has leaked a snapshot of a silicone case. It confirms the performance of the main camera that we saw in the renders from OnLeaks. Five holes appear, one of which must be occupied by the LED flash.

The OnePlus 10 Pro is expected to be powered by Snapdragon 8 Gen 1, offering a 6.7-inch QuadHD + AMOLED display, 8/12 GB of RAM and a 128/256 GB flash drive. The battery capacity will be 5000 mAh and will offer support for fast 125-watt charging. The phone has IP68 water protection, NFC module and Sony IMX899 sensor as the main one in the rear camera. 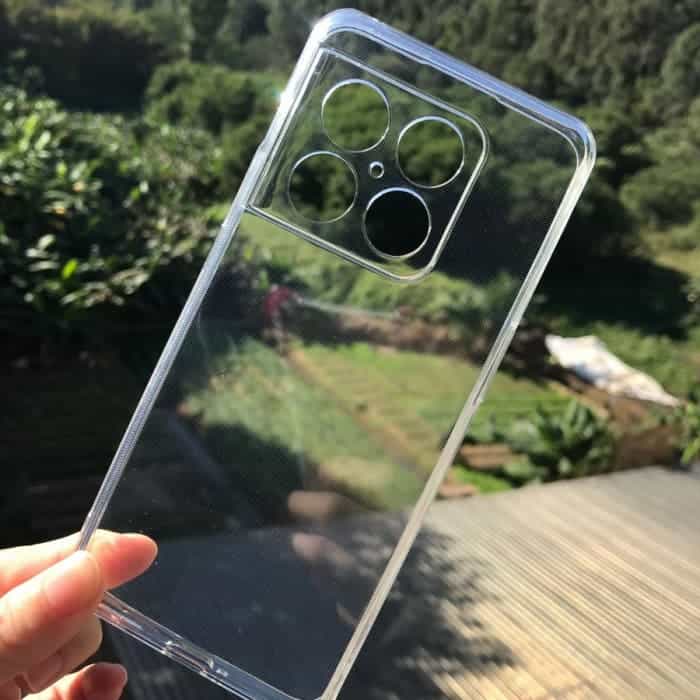 The OnePlus 10 is reportedly launching earlier than usual; so that the smartphone can compete with the Samsung Galaxy S22 at launch. According to rumors, on January 4, Samsung is going to introduce the budget flagship Galaxy S21 FE; and on February 8, flagships of the Galaxy S22 will be available. We are talking about unusual for OnePlus the timing of the launch of flagship solutions. The OnePlus 9 series was unveiled at the end of March this year. However, the company missed the launch of improved versions of flagships with the “T” suffix; which usually occurs in the fall. Probably they will instead focus on preparing the OnePlus 10.

The OnePlus 10 will run on the upcoming flagship Qualcomm Snapdragon 898 chipset. The device has a 6.7-inch flat screen with a 120Hz refresh rate, made using AMOLED technology. According to rumors, the smartphone will receive support for fast 125-watt charging. In addition, renders of a smartphone have recently leaked to the Network; which demonstrates a completely new design of the main camera unit for the company’s devices.