OnePlus established a schedule marked by new flagship releases between late Q1 and early Q2 in the past few years. However, the OnePlus 10 Pro came to change everything. The company’s flagship was launched much n usual in China. This, obviously, was a move to “counter-attack” other brands that were also presenting or were going to present their flagsTheinning of the year. Apparently, the company will keep this strategy, and the OnePlus 11 Pro will come much earlier than usual. In fact, recent reports suggest that the phone will appear before the end of 2022. As usual in this world of leaks, the first renders are already here to confirm the design of the upcoming flagship. The renders confirm that, at least for the Pro series, the signature alert slider is alive.

The new renders come as a courtesy from the folks at Smartprix and OnLeaks. These renders give us a clear picture of the upcoming flagship’s design. At first glance, we can already notice a massive change in the design of the camera module. The OnePlus 11 Pro takes a major departure from the rectangular design adopted by the OnePlus 10 Pro. The new circular island sits at the top-left part of the back and brings three snappers plus an LED flash. 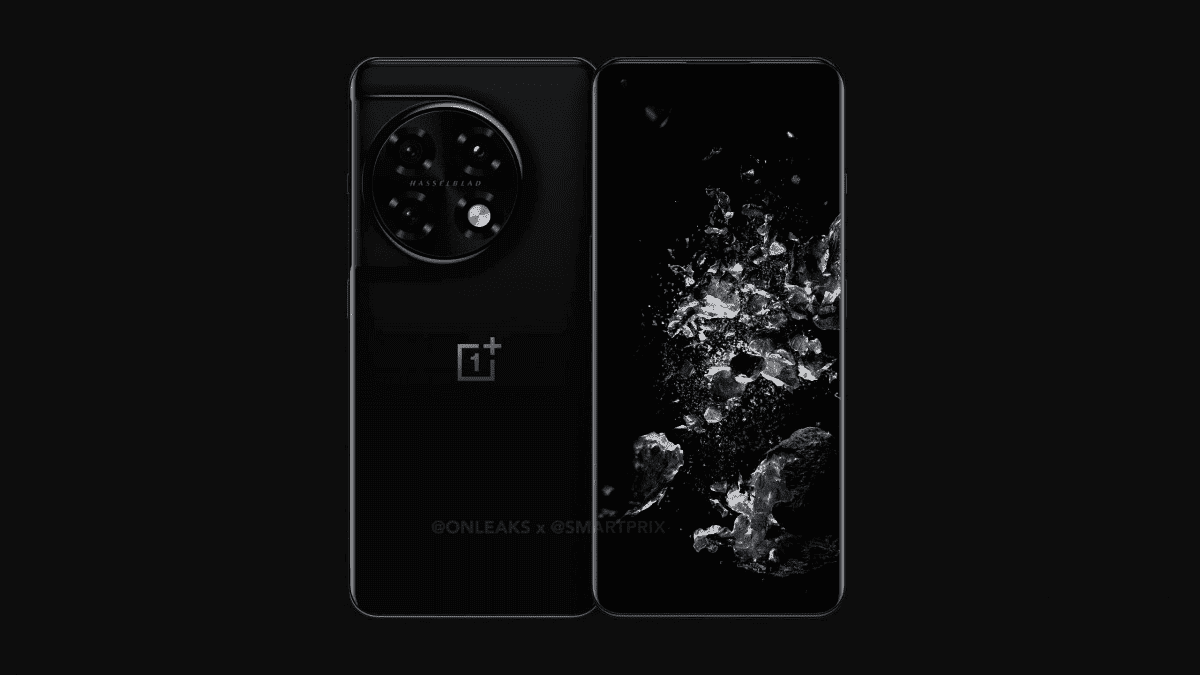 Moving to the front, no major revolution comes with the new flagship. We have a curved panel, probably AMOLED, with a punch-hole cutout for the selfie camera. Unlike the recently-released OnePlus 10T, that has a centered punch-hole, OnePlus will keep the hole in the left-side for the OnePlus 11 Pro. 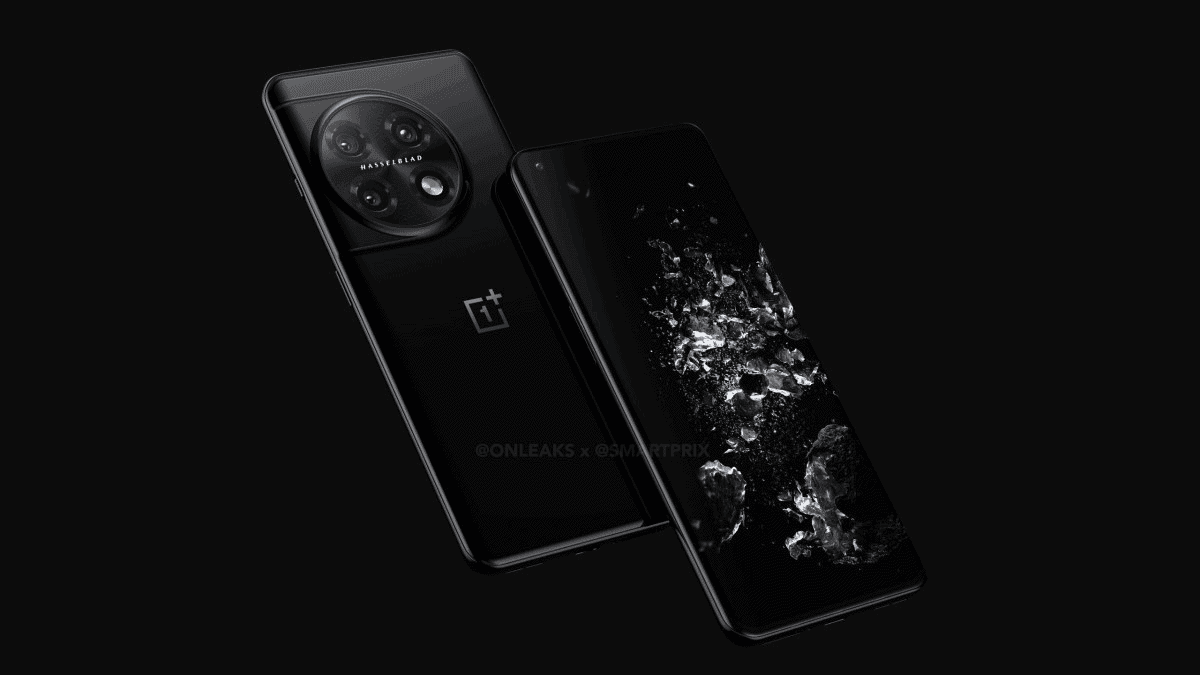 As we’ve mentioned before, the OnePlus 11 Pro will bring back the alert slider. That has been a recurring feature for OnePlus flagships, but that became a big doubt with the release of the OnePlus 10R and OnePlus 10T. The company removed the alert slider from these devices, leaving it exclusive to the OnePlus 10 Pro. Thankfully, for those who enjoy the physical “mute” button, it is making a comeback with the OnePlus 11 Ultra. That’s one feature that no other smartphone in the Android bandwagon has. So, for the time being, will still be one thing that separates the OnePlus Pro series from other Android smartphones. 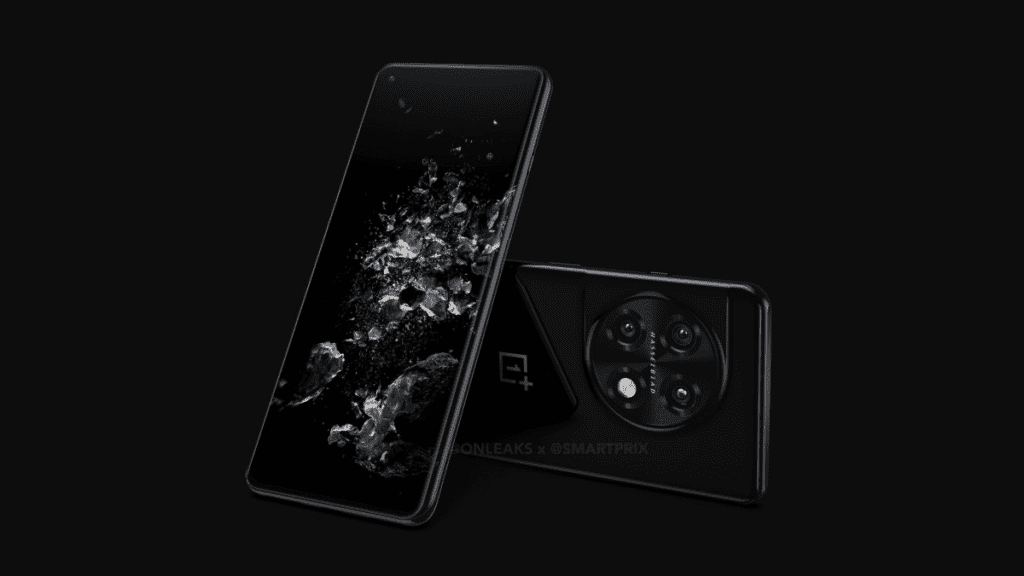 The renders bring a “Hasselblad” logo in the middle of the cameras. We’re not very comfortable with this placement. However, things aren’t set in stone yet. Anyway, it’s safe to assume that the partnership between OnePlus and the camera company is still alive for the Pro series.

The OnePlus 11 Pro release will take place sometime in Q1 2023. There are reports about a late 2022 release, but this is not confirmed right now. Perhaps, the company will tease the device to only release it in 2023. Therefore, it’s too soon to make predictions on the phone specifications. However, we can already expect it to come with the Snapdragon 8 Gen 2. Hopefully, there will be major upgrades in the camera department. Last but not least, we expect the Pro to bring the company’s 150 W charging tech and OxygenOS 13.

Previous Here's the exact battery capacity of the iPhone 14 series

Next Top 5 iPhone 14 "innovations" that Apple copied from Android