The iPhone 14 series of smartphones was official by Apple last week, but as usual, the company did not indicate the new models’ battery capacity.

So, the iPhone 14, iPhone 14 Pro, and iPhone 14 Pro Max models all support video playing for up to an hour longer than their predecessors. And all four versions of the iPhone 14 series last all day without experiencing any issues.

The iPhone 14 Plus also offers the longest battery life of the whole series. On a single charge, the battery can support up to 100 hours of music playing. 20 hours of video streaming, and 26 hours of offline video playback. 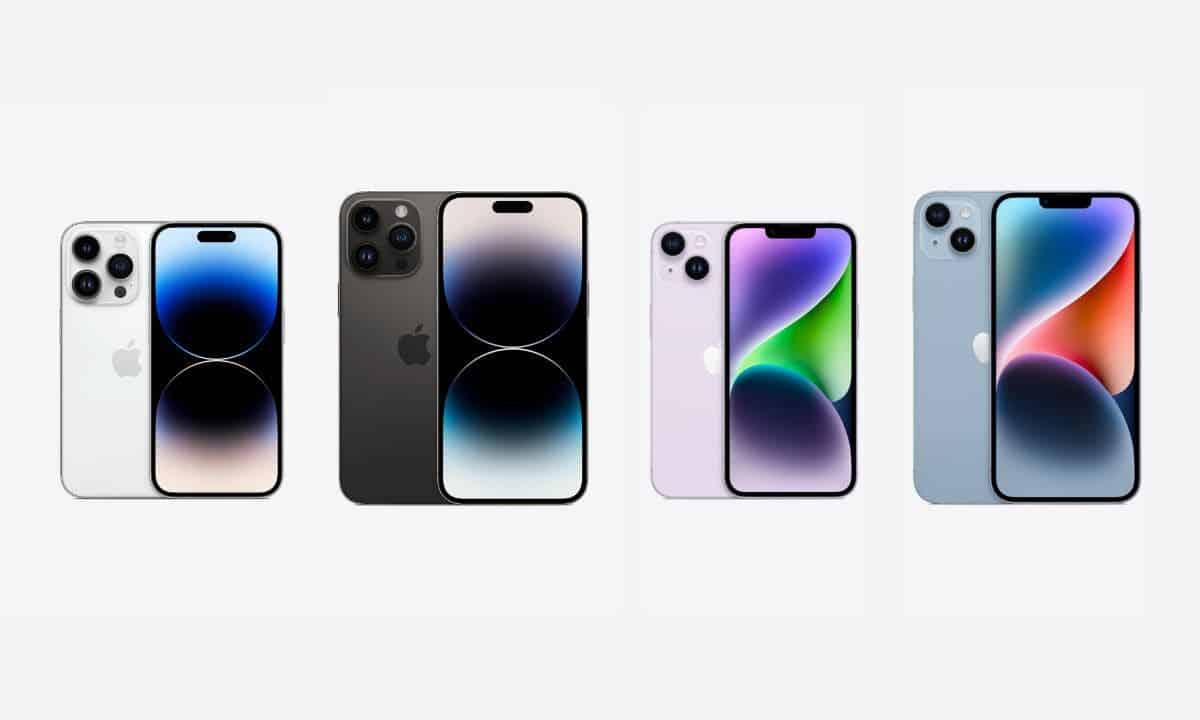 Wedbush Securities reports that there is a huge demand for Apple’s upcoming iPhone 14, iPhone 14 Pro, iPhone 14 Plus, and iPhone 14 Pro Max devices. According to analysts John Katsingris and Dan Ives, consumers are waiting in lines to purchase new iPhones. They also stated that the plans to sell 90 million smartphones this year is still valid. They state that the delivery dates for the Pro models have got a push from mid-October to early November. And may get even longer postponements.

Of the 1 billion iPhone customers globally, 240 million haven’t upgraded in more than three and a half years. This is a positive indication for Apple and investors alike.

Next OnePlus 11 Pro poses in all glory; iconic feature is back