The American technology market is very allergic to Chinese products for reasons best known to the market. While some say the products are fake, others say these products are spies for the Chinese government. When banning Huawei and ZTE, the American government claims that products from these companies will compromise national security. Thus, selling a Chinese technology product in the American market is not smooth sailing. Chinese manufacturer, OnePlus officially confirmed the compatibility of the OnePlus 10T with North American operators. 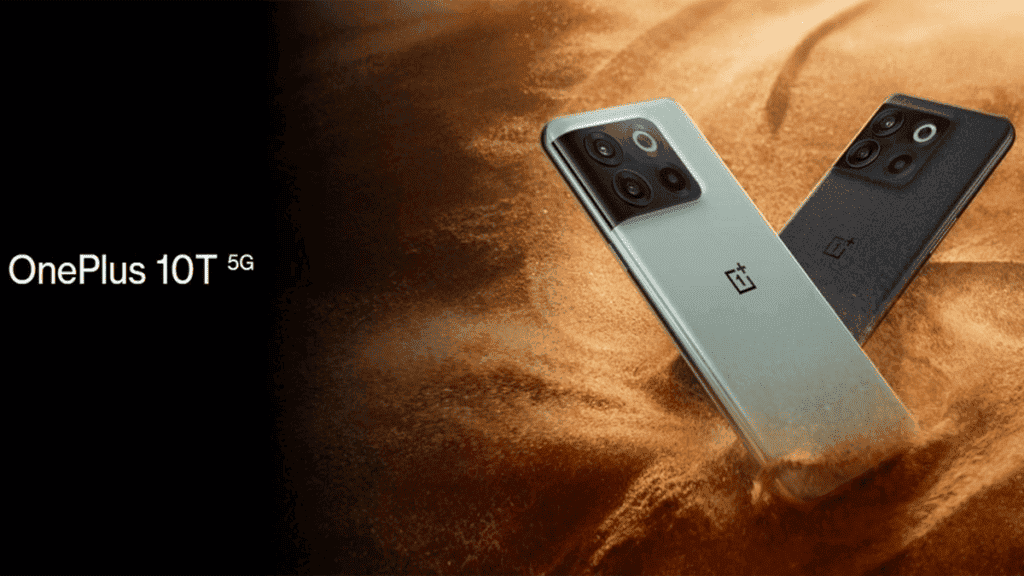 The OnePlus 10T will be available at OnePlus.com, Amazon.com, Best Buy, and T-Mobile once public sales begin on September 29. This smartphone was released in early August this year. It is equipped with a Snapdragon 8+ Gen 1 chip, supports 150W super VOOC charging, and is optimized for high performance of the device. The OnePlus 10T comes with a 6.7-inch FHD+ Fluid AMOLED screen and has a built-in 4800 mAh dual-cell battery.

Previous Consumers still don't know what the Metaverse is