Companies such as Apple and Meta are building virtual reality or augmented reality devices one after another. These companies are all hoping to take a share of the future Metaverse market. But with consumers generally having no idea what the Metaverse is, their headsets will first need to expand in the enterprise market. 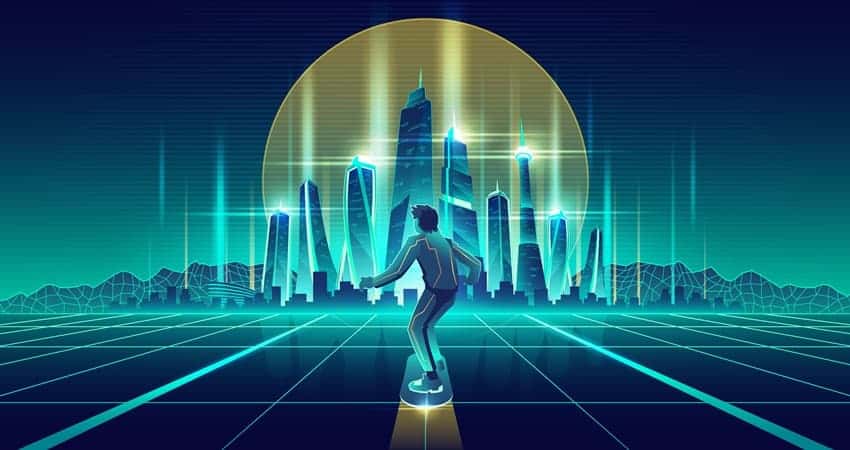 Apple and Meta will fight for the Metaverse market

Next year, competition over the future Metaverse market will reach a climax. This is when Apple will release its first mixed-reality headset that supports augmented and virtual reality technologies. According to the relevant trademark application documents, Apple named the device Reality One or Reality Pro. This is an important new product released by Apple since the launch of the Apple Watch in 2014.

More importantly, the new device will put Apple in direct competition with Facebook parent company Meta. Meta CEO Mark Zuckerberg wants to build the company into a leading company in the metaverse. He has also invested tens of billions of dollars in it and changed the company’s name last October.

Metaverse? People don’t know what it stands for

One of the main problems with Metaverse is that very few consumers know precisely what the Metaverse is. According to a survey of 24,712 adults by market research firm Forrester, only 23 per cent of American adults are familiar with the metaverse. In Germany, a similar survey reveals that only 14% know what Metaverse is all about.

“I think the biggest challenge is … first of all, no one really knows what it is,” said Americus Reed, a professor of marketing at the Wharton School of the University of Pennsylvania. “It’s almost impossible for people to fully understand… the value in that. Why would I do this?”

To change that, Apple and Meta must first bring new devices to the enterprise market, build on that and continue to improve the comfort of the devices and pique the interest of ordinary consumers.

Enterprise market is the development direction

Meta has released the Quest and Quest 2 and is currently the leader in head-mounted virtual reality. But it’s not a monopoly. Microsoft, Magic Leap, and others are developing or supplying their own devices. With Apple on board, competition in the augmented reality and virtual reality headset market will intensify. Given that consumers still don’t know exactly what these devices and metaverses can provide, these companies will need to prove their product value through the enterprise market. 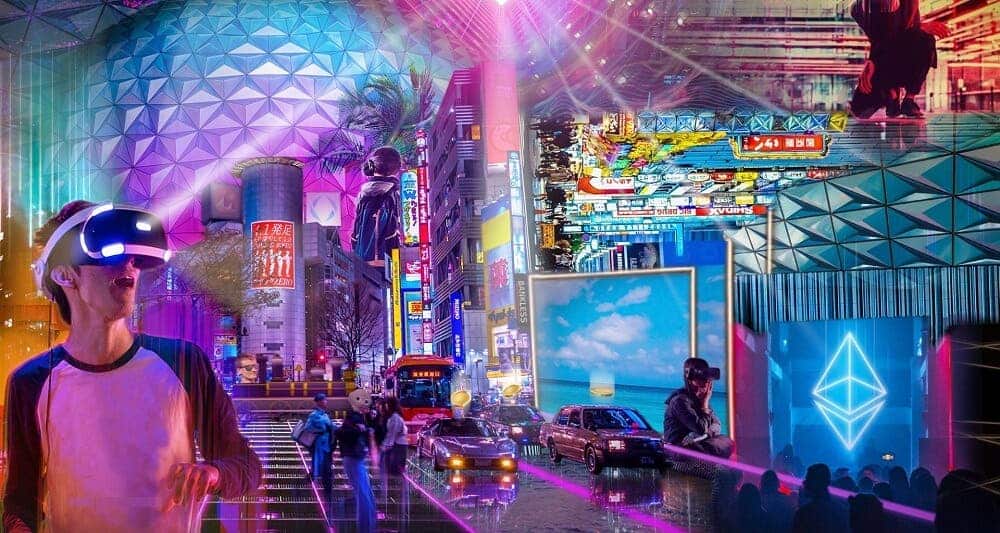 The promise of augmented reality, virtual reality, and the metaverse in the enterprise are relatively straightforward. Relevant equipment can call up the operation manual for workers in real time so that they can compare and check the operation steps against the manual in the workplace without having to flip through notebooks or websites. In addition, newbies can use the device to video chat with experienced staff. This will allow the amateur to get a remote guide through all the complex technical tasks from replacing a car’s fuel pump to repairing a fighter jet.

Metaverse in a corporate world

How can the Metaverse work in the corporate marketplace? Meta has launched a beta version of its Horizon Workrooms software. This allows users to hold virtual meetings in the Metaverse and communicate with each other through their avatars. Meta’s idea is to allow employees to stay connected no matter where they are, replicating the user experience of meeting face-to-face in a remote meeting. Microsoft also has a similar product, Microsoft Teams Mesh. This product allows users to interact with other users’ digital avatars through virtual meeting rooms or video chats.

JP Gownder, research analyst at Forrester, explains: “In the enterprise, the market for training with virtual reality is very promising, with both mixed and augmented reality being used in field service, telemedicine and training. These three technologies can also be integrated into specialized 3D applications.

“Apple could seize these market opportunities right away, depending on its product and strategy,” added Gownder. “But Microsoft has already started integrating Azure cloud computing into mixed reality services, and it’s getting bigger. It’s important to emphasize that these companies can compete and cooperate.”

By contrast, attracting corporate customers may be more difficult due to Meta’s business model which relies too heavily on advertising and has a controversial history. Meta’s advantage, though, is that the company already has two devices on the market, with Project Cambria expected to hit the market next month, putting it ahead of the competition in terms of hardware.

Gownder said “For the Metaverse market, many people will be at work first. We hope some of these employees will see the value of the metaverse and start using it in their personal lives. But the process will take several years.”

It takes time to convince consumers

Getting consumers to actively pay for head-mounted devices, thus joining the Metaverse, is still a distant dream. Aside from specially developed games and socially-integrated virtual spaces, the current metaverse augmented reality, and virtual reality technologies don’t offer users many different experiences than smartphones or TVs. After all, when the user owns a 55-inch 4K TV, watching a movie with a lower-resolution headset makes no difference. Users also certainly don’t like watching shows on their headsets while eating.

According to Tuong Nguyen, senior principal analyst at market research firm Gartner, metaverse, augmented reality and virtual reality technologies need to meet three criteria: rich content, ease of use and ease of control. The content has to be unique enough to draw consumers away from devices like smartphones and TVs; the devices need to compete on price to become widespread; and ease of control has to do with ease of use.

Also, which company has the edge in the metaverse, augmented reality, and virtual reality? According to some experts, it’s Apple. Compared with Meta and Microsoft, which have released software and hardware devices, although Apple has not released its own devices, it already has more than 1 billion loyal users. This is a powerful weapon that few competitors can use. But for companies to achieve this, they first need to meet corporate needs.

Previous Oppo plans to remove the chargers from its smartphones package

Next OnePlus 10T to support 5G / 4G network of US operators