The OnePlus 10T was introduced earlier this month and already got a software update. It’s not a surprise these days to see smartphone makers rolling updates shortly after a phone’s release. Nowadays, with the fast development and launch cycles, we assume it’s hard for OnePlus‘ software team to ensure stable software in time for shipping. Therefore, these updates are very common. Now, the OnePlus 10T is getting the second software update that brings even more improvements for the camera and other stuff.

The new software update is coming over the air and brings improvements to the camera, UI, performance, and bug fixes. According to the company, this is an important software update to make the OnePlus 10T even smoother. The update carries version number A.06 and is rolling out in both India and the overall Global market. However, as usual with these releases, the update is going on in stages. Therefore, only a small number of users will get the update today. According to the company, a broader rollout will begin in a few days. 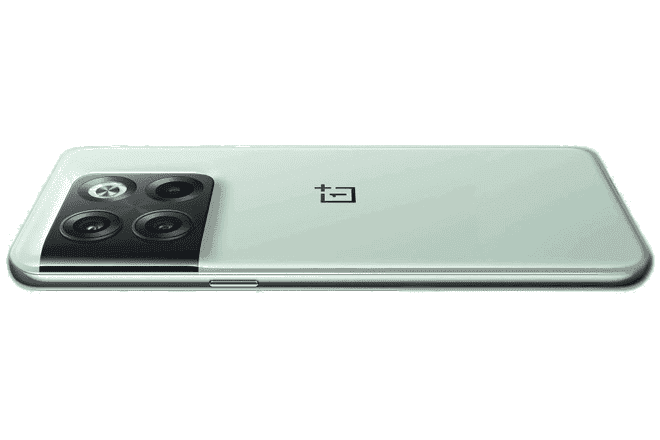 The update brings several improvements. So far, it enhances the camera’s performance and delivers better results in portraits. Moreover, the ultrawide shooter also gets some refreshments here and there. The software part behind the camera AI retouch is also getThereApparently, there were some retouch issues, and the company is addressing these bugs with this update. In addition to that, the fingerprint that had some problematic performance is getting improvements. Last but not least, we have the usual and mysterious “underhood” improvements for performance and stability for the OnePlus 10T. There are also more improvements and you can see the changelog below:

If you force-checkce check the update, you can head to Settings >> System >> System Update menu. This is just the beginning of the OnePlus 10T.

The OnePlus 10T is a strong flagship with the Snapdragon 8+ Gen 1, 4,800 mAh battery, and up to 150W charging. However, it has been at the center of controversy due to its durability.