According to a report from Windows Central. the Twitter user @GermanMorenoO discovered that a white version of the Microsoft Xbox Elite Controller had appeared on Amazon Mexico. Curiously, the page went down shortly after the finding. The leaked page shows the White colorway for a Microsoft Xbox Elite Controller II. It indicates a release for September 21 of 2022. However, the original report, states that might be just a placeholder. The new colorway may get a release much later, and Microsoft will certainly make some buzz to announce the new controller.

Interestingly, in March of this year, a retailer exposed the second generation of the White Xbox Elite Controller. The leaked box looks exactly like the product that appears on this leaked page. Interestingly, earlier this month, some netizens posted an unboxing video of the product directly on YouTube. So, there is enough leaked content to prove the existence of this upcoming controller. Worth noting that this release also indicates that there won’t be a third generation in 2022. The White colorway will make the second generation fresh for more time. Microsoft may stick with the current generation for a while. 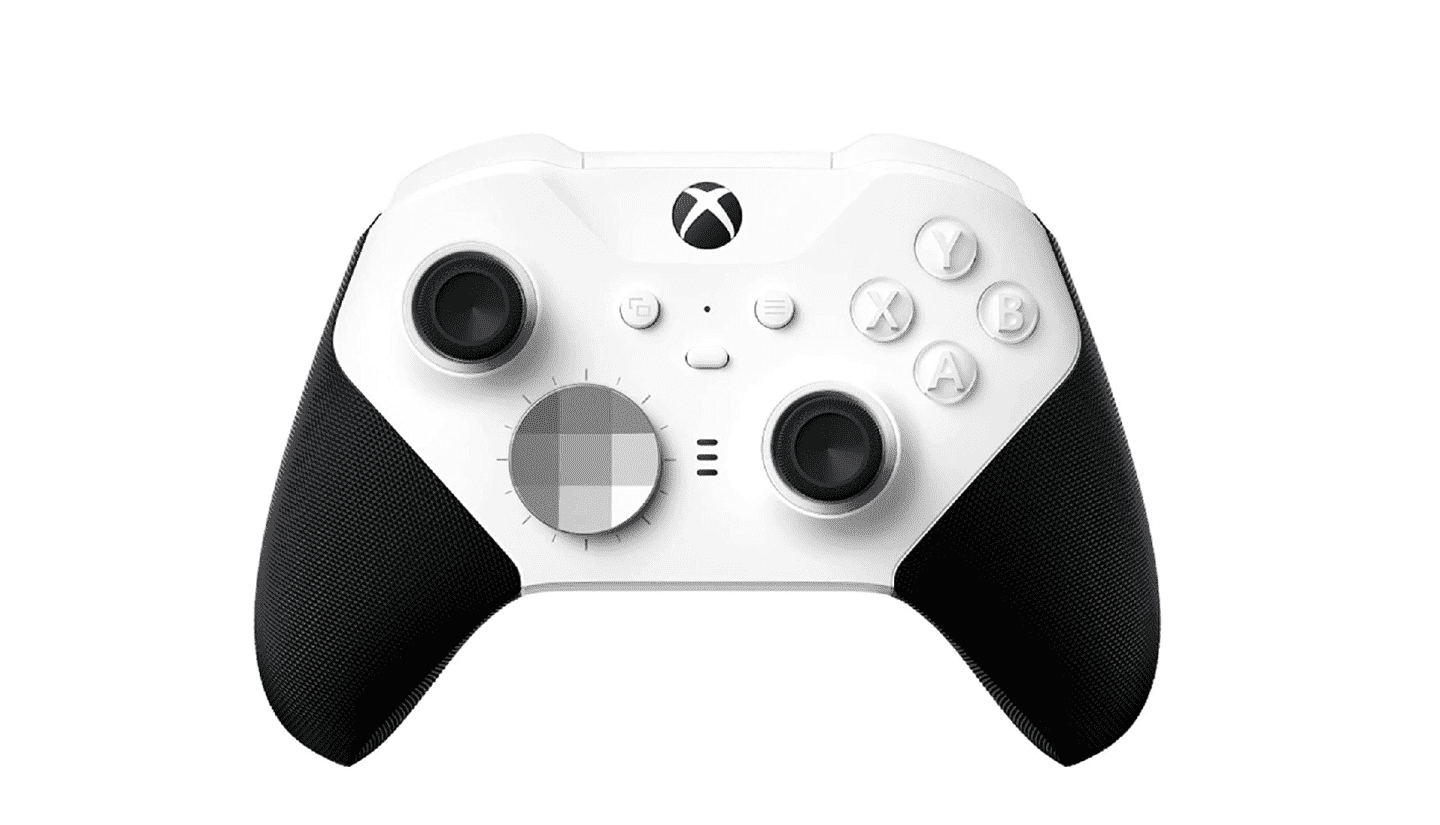 A predominantly White colorway, but still not totally White

Although the new Xbox Elite colorway stands as “White”, the new controller is not completely white. In fact, the handle of the controller is black, as well as the two analog buttons. The buttons are white, and the D-Pad or Disk is gray. Anyway, it’s different from the current model and has enough White to be considered a White colorway.

According to reports, Sony is still selling more PlayStations than Microsoft is selling Xbox consoles. Anyway, we’ll see how things will evolve now after the new price PS5 hike. Worth noting, anyway, that the current generation seems to be performing better. Perhaps, it’s a direct effect of GamePass consolidation and also from the Xbox Series S launch as a new-gen cheaper console.