As the official release date for the Huawei Mate 50 series draws closer, there is more information about this device. Earlier today, popular Weibo tech blogger, @DCS revealed that the Huawei Mate 50 Pro will come with a 1.5K resolution notch screen. The blogger reveals that the area or size of the notch is significantly larger than that of the previous generation. According to him, the size of the notch in this new device is close to that of the Mate 20 Pro. He also believes that the Huawei Mate 50 Pro is a function-driven device that will support new features such as face recognition and posture monitoring. 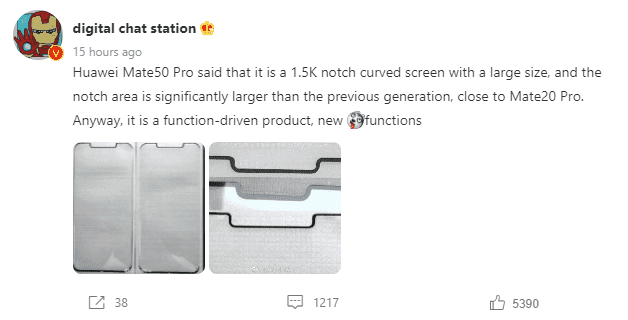 At the same time, the blogger also released photos of the protective film of the suspected Huawei Mate 50 Pro. It can be seen that the bangs of the Mate 50 Pro occupy almost half of the length of the top, and it is expected that multiple sensors will be built in. 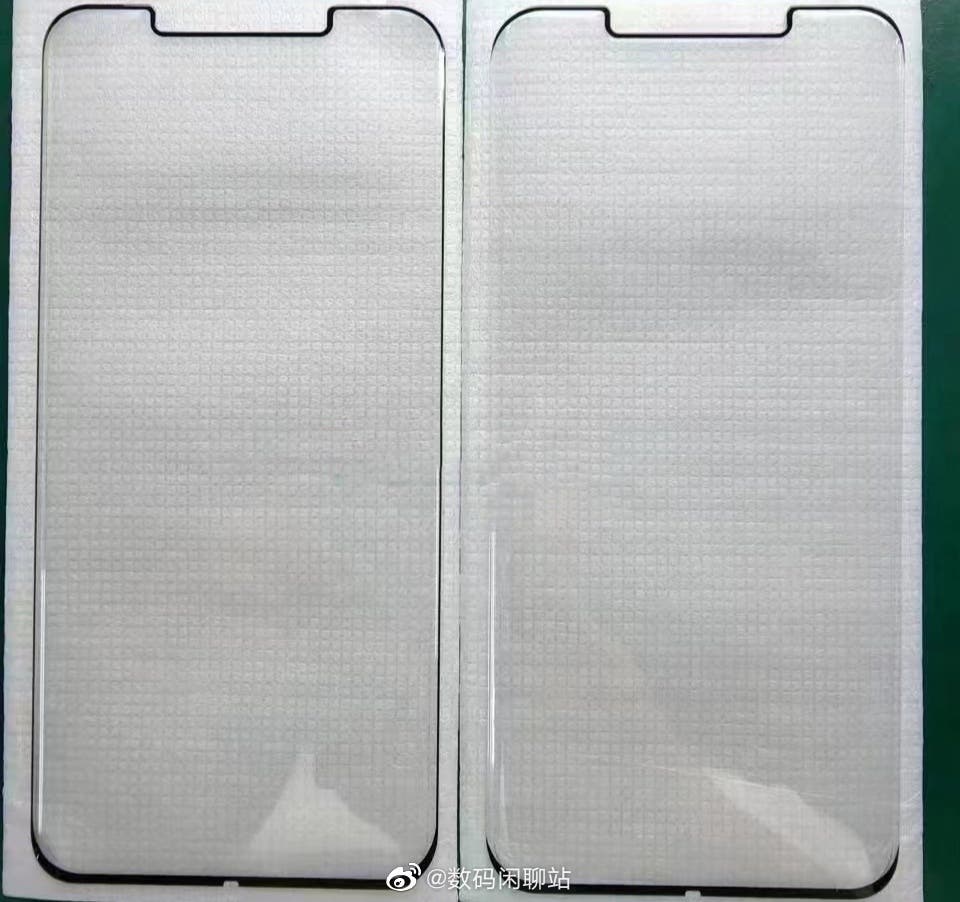 Furthermore, the Weibo blogger reveals that this flagship smartphone may use BOE’s new diamond-like flexible screen. This display will support 1 to 120Hz LTPO adaptive refresh rate and support up to 2160PWM high-frequency dimming. With these specifications, the display is at the flagship level in all aspects. Due to the use of a new substrate, the power consumption of this screen will reduce by 15% relative to the previous generation. Furthermore, the service life will increase by 10%, and other aspects will also improve to a certain extent. 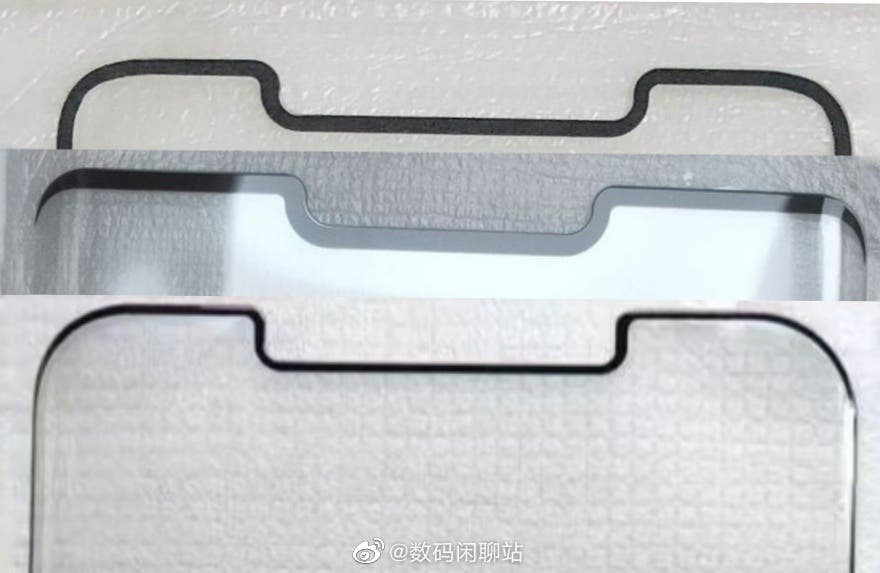 Join GizChina on Telegram
Read Also:  What is the charm of a smartwatch that it sells 40 million units a year?

The autumn launch of the Huawei Mate 50 series and all-scenario new products will be officially held on September 6, with the theme of “break out of the dawn, meet at the peak”. In addition to smartphones, Huawei may show other new technologies.

Huawei’s latest masterpiece, the Mate 50 series, which is almost two years overdue will finally launch on September 6th. This event will take place about a day before Apple’s event. According to recent renders of the Huawei Mate 50 Pro, this device will come with some flagship technology. The renders reveal that the Huawei Mate 50 Pro will continue the hyperboloid scheme. However, unlike the waterfall screens of the previous two generations, the curvature is lower. The reduction of the display curvature will increase the display effect of the screen. 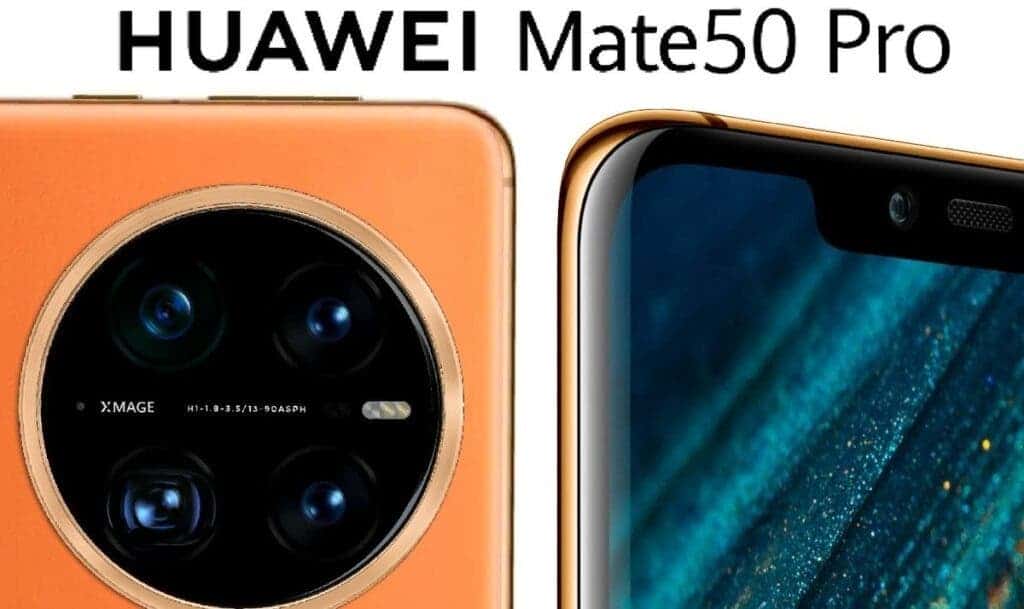 At the same time, you can clearly see the notch at the top of the screen. According to rumours, the notch area of ​​the phone is wider than that of the previous generation, the Huawei Mate 30 era. In addition to face recognition, it will also bring some other functions, which are worth looking forward to.

As for the back design, Huawei Mate 50 Pro uses a circular rear camera module. After using similar designs in the previous two generations, this has become one of the iconic designs of the Mate series. On the rear, this series will have four cameras as well as a periscope telephoto lens for the top models. 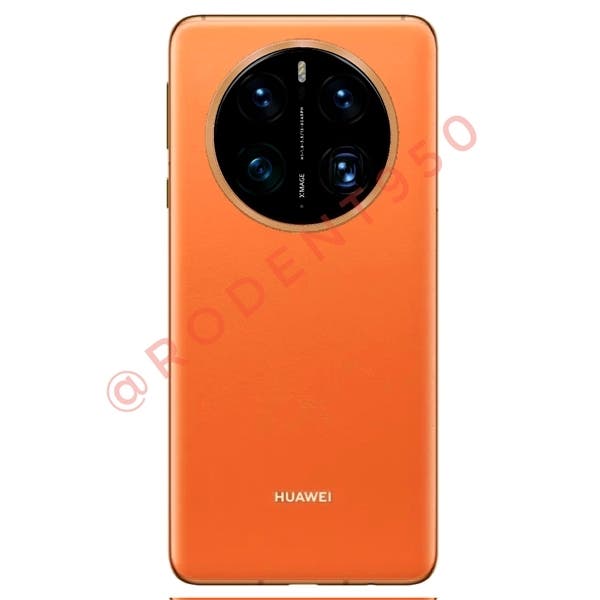 The logo of XMAGE is also very eye-catching. This is Huawei’s own imaging brand which replaces Leica. It represents the accumulation of Huawei’s mature imaging capabilities that have continued to lead the industry in the past few years.