Oppo Reno 7 is a beautiful mid-range smartphone that today appears in a live photo. It has a new camera compartment and if this is what the iPhone 14 looked like, no Apple fan would be offended.

Oppo has come to the conclusion that the similarity of the Reno series smartphones to the new Apple models has proved a success and the trend should be continued. Oppo Reno 7 today posed in a live photo and we already know what to expect from it.

The rear panel, which we can take a closer look at in today’s leak, reminds me of the cross between the iPhone 13 and Xiaomi Mi 11. The former, of course, comes with a flat case with strongly cut edges. Associations with the Chinese rival are evoked by the shape of the camera’s compartment with a two-level structure and colors. There are four lenses in it, but judging by their size, only two will be useful.

On the front, we find an AMOLED panel with a hole for a selfie camera. The earlier generation offered very thin frames, it can be even better. The panel itself has a diagonal of 6.5 inches, is refreshed at a frequency of 90 Hz and produced by Chinese BOE.

There will also be a slightly larger battery with a capacity of 4500 mAh and an updated MediaTek Dimensity 920 processor. The premiere is just around the corner – it’s just a pity that it concerns the Chinese version. We will wait at least 2-3 months more for the global version.

Considering that the specification of the new model will not bring significant changes compared to its predecessor, you might as well think about buying a successor. 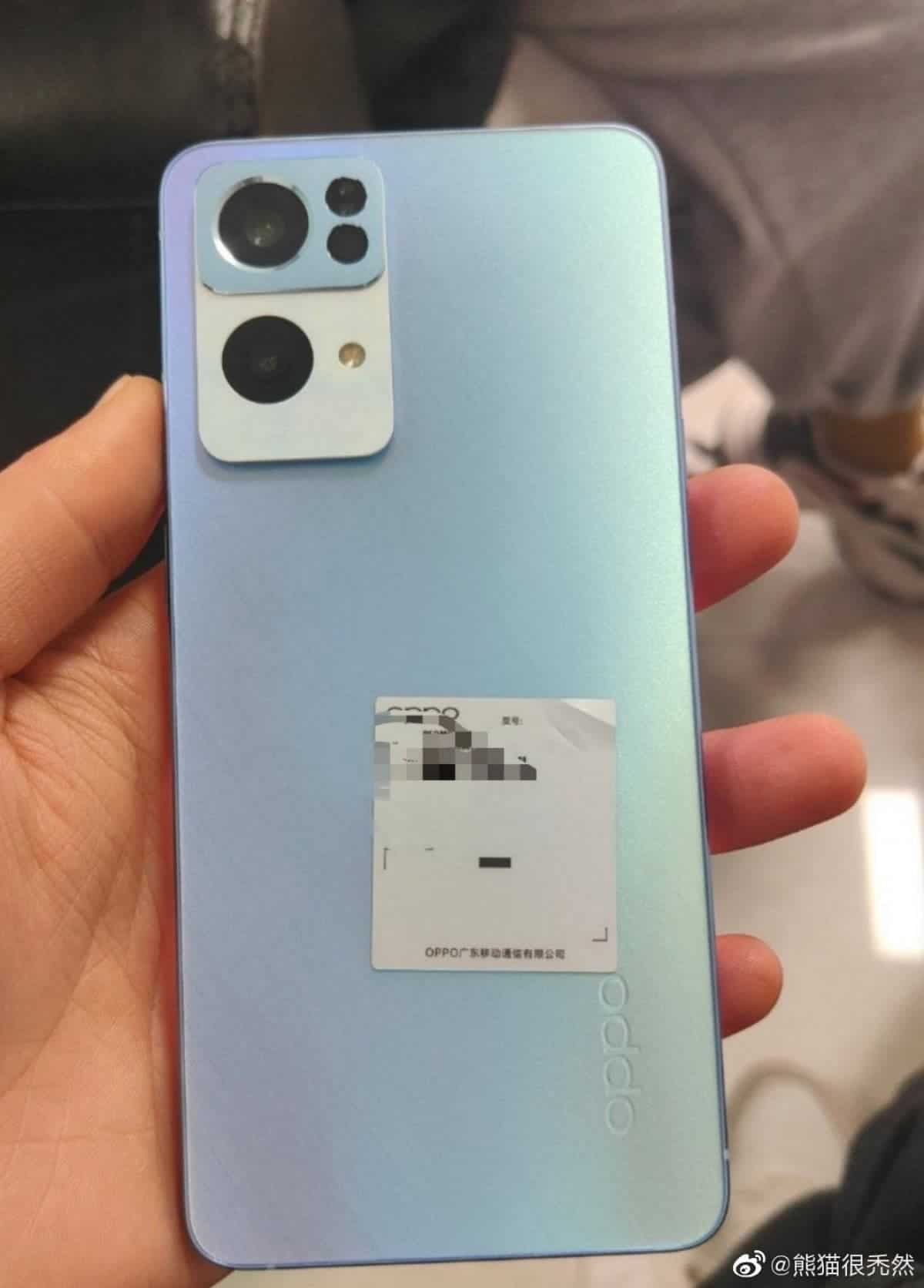 Online sources report that Chinese company Oppo will announce its first foldable smartphone by the end of the current quarter – probably this month.

It is known that the device will be made in a book format. The device may be dubbed Oppo Fold, although this information is unofficial.

The smartphone is credited with the presence of a large flexible LTPO OLED display; with a diagonal of 8 inches and a refresh rate of up to 120 Hz. In other words, in the unfolded state, the smartphone can act as a tablet.

The “heart” of the device will allegedly be a Qualcomm Snapdragon 888 processor with an integrated 5G modem; and power will be provided by a 4500 mAh battery with support for fast 65-watt charging.

The equipment will include a multi-module camera with a 50-megapixel main sensor Sony IMX766. A side fingerprint scanner and a front-facing camera with a 32MP sensor are mentioned. Obviously, there will be an auxiliary screen on the outside of the folding case.

The smartphone will ship with ColorOS 12 operating system. We can assume that the price will exceed $ 1000.