Motorola is keeping a low profile when it comes to its upcoming flagships, however, this will change soon. The Serbian branch has posted a short clip teasing a Qualcomm Snapdragon 888 Plus-powered smartphone. Unfortunately, the device does not tell much about the smartphone other than giving a glimpse of its rear cameras and the side frame. However, the post’s caption reads: “The faster performance and incredible speeds are coming soon”. This suggests that the Snapdragon 888+ smartphone will be paired with LPDDR5 RAM and UFS 3.1 storage. Both specs will make the package even more compelling for those looking for stellar performance. However, the company is cutting some corners to make this accessible. 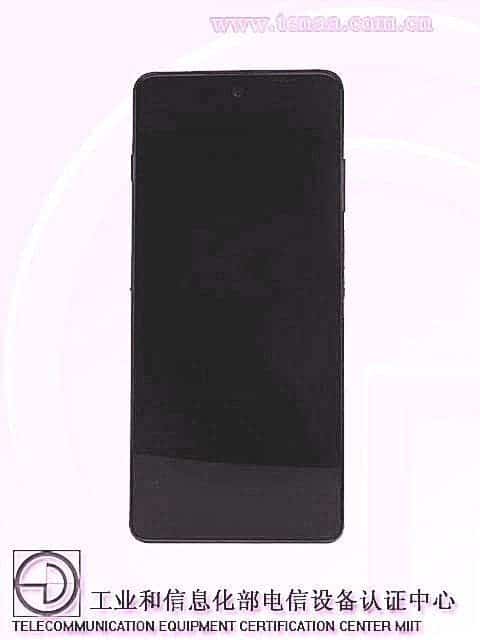 Earlier today, the Moto G200 has passed through the TENAA certification process. The device will debut in China with the Moto Edge S30 moniker, but global markets should know it as Moto G200. Interestingly, the Snapdragon 8 Gen 1-powered smartphone will reach China as Moto Edge X and Edge 30 Ultra in global markets.

The certification confirms a few details about the handset. It will pack the Snapdragon 888+ and will have a 6.78-inch display. However, it will be a LCD screen to cut some corners in the price. Despite this, we expect a high refresh rate of at least 120 Hz. Moreover, it will pack a side-mounted fingerprint scanner. The camera department has a 108 MP unit, a 13 MP ultrawide/macro camera, and a 2 MP depth sensor. The device will reach the market with Android 12 but should come with just 30W fast charging.

We expect the devices to hit the Chinese market simultaneously in the next month. However, there is no word of how long it will take to reach global markets. The CES 2022 sounds like a good opportunity.