Last year, Motorola was the first to present a smartphone with the Snapdragon 8 Gen 2. This year, we don’t know if the company will repeat this achievement, but will indeed be among the first brands. The brand is preparing for a new Motorola Edge series generation with the Motorola Edge 40 series. As usual, we expect the release of a Motorola X40 in the Chinese market first. This device will pack the Snapdragon 8 Gen 2 and will launch globally as Motorola Edge 40 Pro. Today, the global variant achieved its FCC certification. The listing suggests that a global launch is not too far, and the device will have to get 125W fast-charging support.

The listing was found by the folks at MySmartPrice. The Motorola Edge 40 Pro in FCC, is basically the same month that passed through TENAA. However, TENAA refers to the Chinese variant – the Motorola X40. Thanks to the listing we already know what to expect from the device. Going back to FCC, the Western certification body confirms 125W charging. 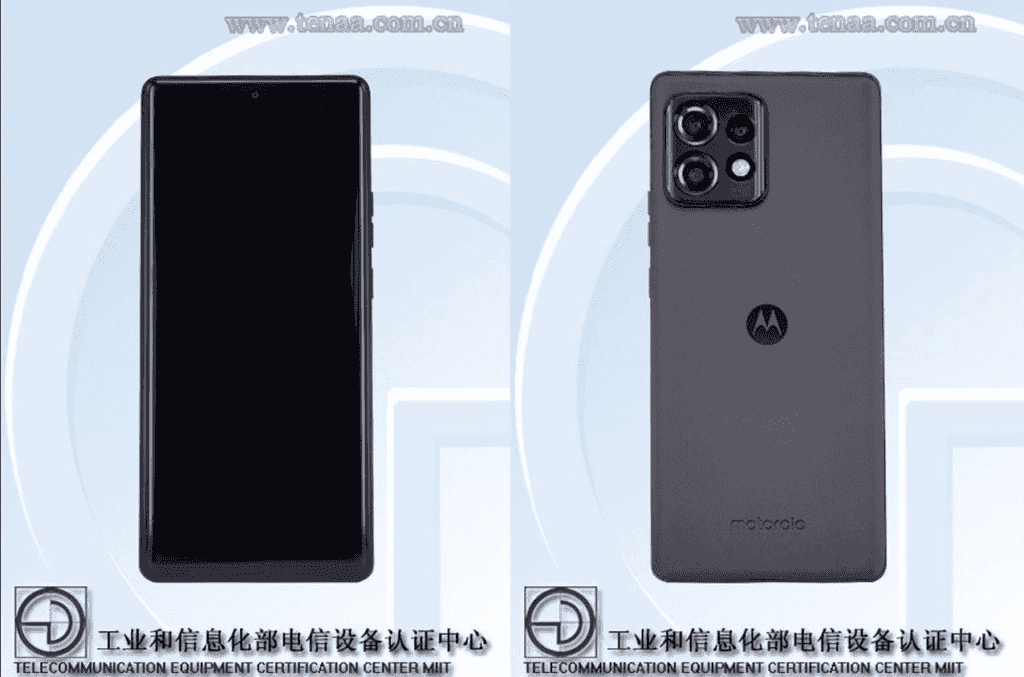 The Motorola Edge 40 Pro will also boast wireless. However, the exact specs of wireless charging are still unclear. The certification also confirms a Single SIM variant and a dual SIM version with a physical SIM slot and e-SIM support. For sure, we expect more details to pop out in the coming weeks. We believe that the phone will still take a full month to appear. Motorola will certainly begin a long marketing campaign to build the hype for its upcoming flagship.

As per the leaks, the Motorola Edge 40 Pro will bring a curved OLED screen with a 165 Hz refresh rate. The phone will keep the punch-hole, but we expect an under-screen version to appear in China. Rumors suggest Motorola will be more conservative with the camera setup. We expect a large battery and, of course, the SD8 Gen 2.

Moto X40 will support IP68 waterproof – to launch in December