Are you looking to get yourself a new smart watch for the Christmas holidays? Then, I advice you consider the upcoming Diesel watch Gen 6 as part of your options. It is not just about the build quality or software alone. The Fossil made Diesel Griffed Gen 6 will also have a very competitive price. 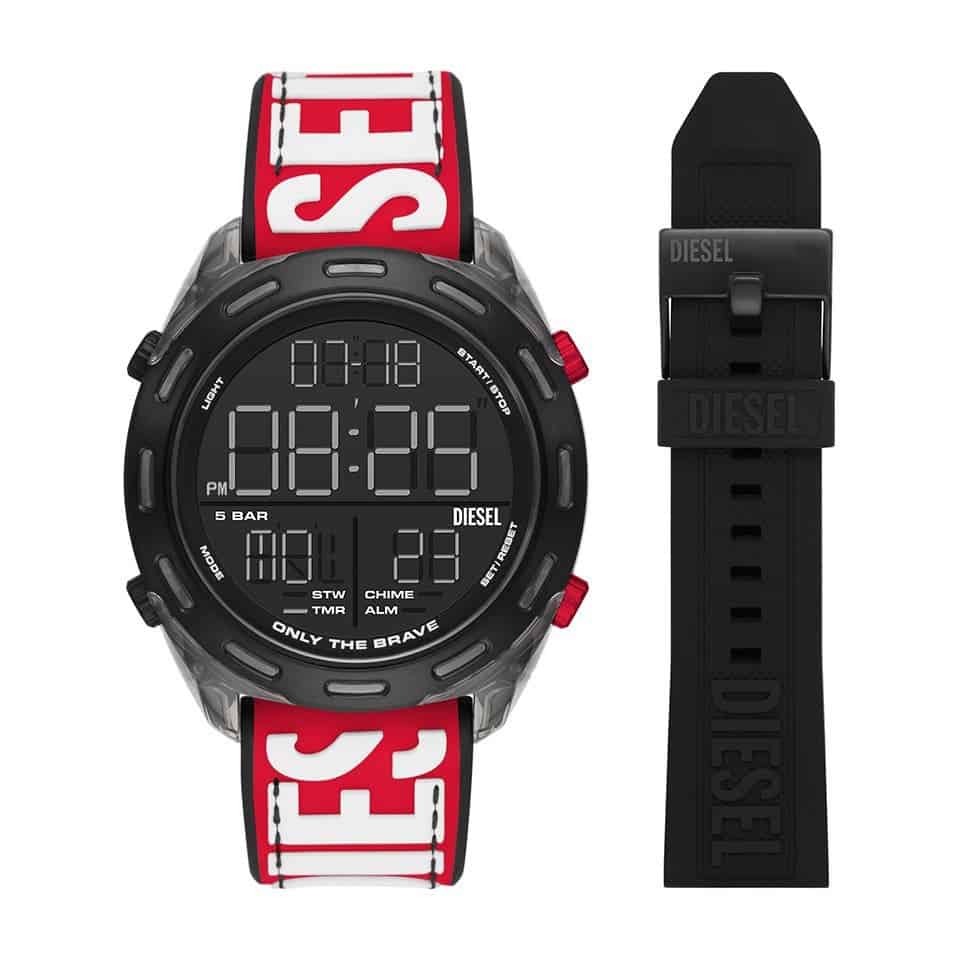 The Fossil sub-brand launched a few smart watches along the line but none of them had what it takes to be a flagship device. A notable example is the Diesel Fadelite. The Diesel Fadelite smart watch was quite unique in its own way. It even shipped with a transparent watch strap.

But unique looks was just not enough as the Watch did not have good specifications even though it still used the WearOS. Considering their usual schedule, Diesel was supposed to launch a new flagship watch earlier this year. But for some reasons, it was delayed till now. Despite the delay in release, the Diesel Griffed Gen 6 is still a very reasonable upgrade over the Axial.

The Diesel Griffed is based on the Fossil Gen 6 platform. This includes Snapdragon Wear 4100 plus processor. It also comes with 1GB of RAM and 8GB of internal storage. The Griffed also introduces a faster charging speed, even more than the Fossil Gen 6. According to Diesel, the upcoming smart watch can charge up to 80% in a matter of 30 minutes.

The icing on the cake for the Diesel Griffed Gen 6 is that, it will come with WearOS 3 out of the box. It will however have Amazon Alexa on board instead of Google Assistant. Thanks to WearOS 3, the Diesel Griffed will support third-party watch faces as well as its own customizable watch faces. 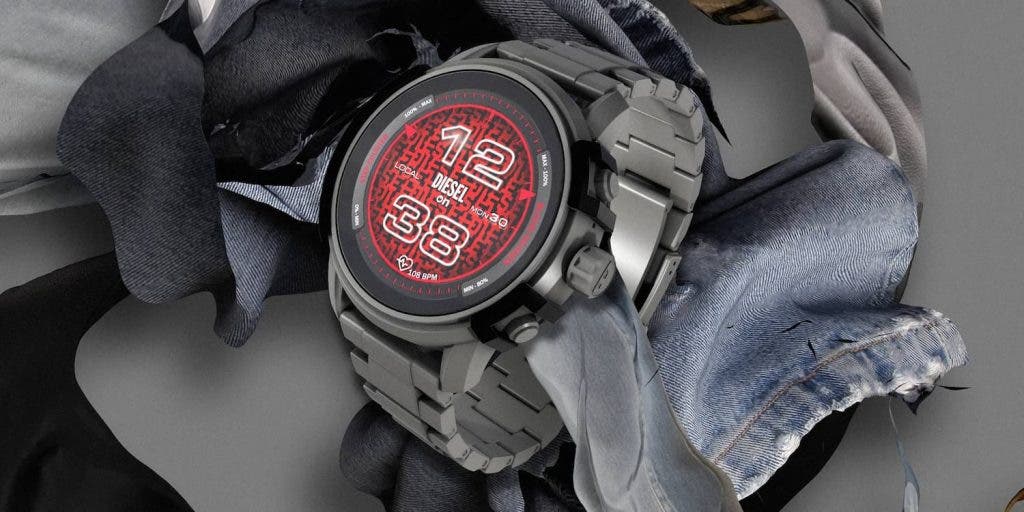 Specs, Availability And Colors Of The Diesel Griffed Gen 6

Diesel has not spoken much when it comes to the hardware of this smart watch. But it will sure have support for Bluetooth 5 LE, Wi-Fi, GPS, and NFC for Google Wallet.

As stated earlier, the Diesel Griffed will launch on December 1. The available colors will be Silver/Black, and Gunmetal/Black. You also have the option to choose from chain strap, leather strap and Diesel Branded silicone strap.

Previous Netflix: you can now expel whoever you want from your account