The Huawei Watch GT3 SE was released in October 21st 2022 as a cheaper alternative to the GT 3. It spots a 1.43″ OLED display with 14 days of battery life under normal usage. However, Heavy usage with all the features and sensors turned on will break that battery life into two. Giving you 7 days of battery life which is still better than a lot of competitors out there.

As a cheaper alternative to a more premium edition, this smart watch does not seem to lack anything. As long as features and functionalities are concerned, this watch comes with internal microphone and a loudspeaker. Which means the Gt3 SE supports Bluetooth calling too.

The watch supports wireless charging so you can charge it with any wireless charger that you lay your hands on. Its hollow design might make it look heavier but in practical use, it is a very light weight watch. Weighing just 35.6 grams.

The Huawei Watch GT 3 SE comes in two available colors Green and Black. You can get it in Europe for a price of €200/£160. It is available on Huawei’s online store. You can also get it on Huawei partner retailer platforms such as Amazon. 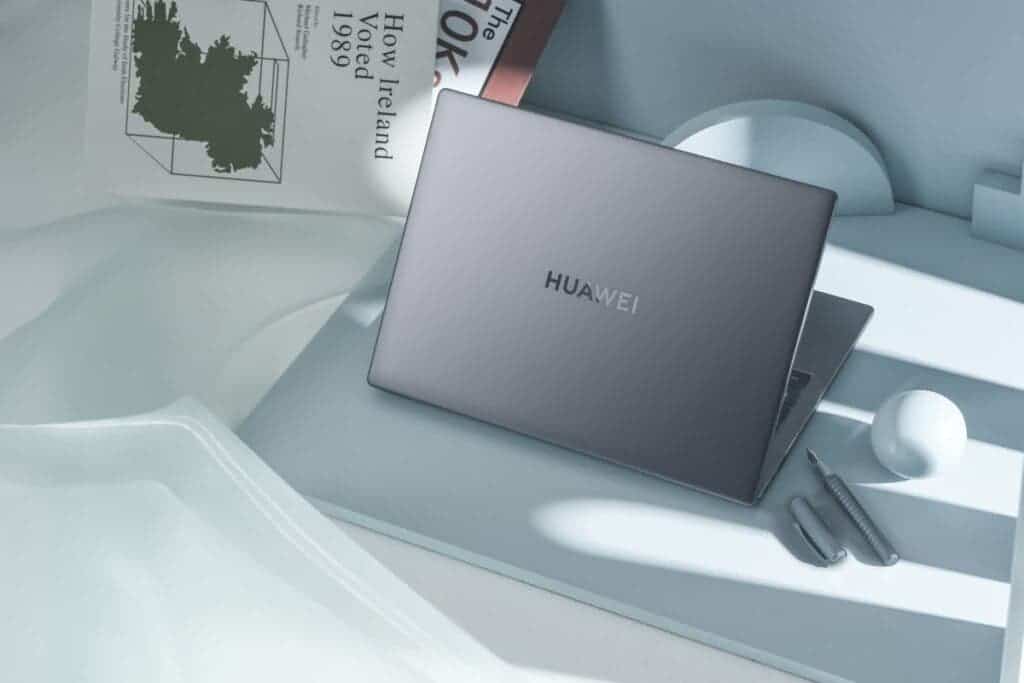 There are two different storage options to choose from. 512GB or 1TB NVMe PCle SSD and a 16GB of RAM on top. You are also getting a 60Wh lithium Battery and a 90W charger as well.

Previous Elon Musk "underrates" Mark Zuckerberg - can he do better?