Google and Apple have been struggling with app developers on their platforms. Both Google Play Store and Apple Store require all in-app purchases to be made via their internal payment system. The implication of this is that the developers must pay a certain fee for each purchase. Also, the developers will have no choice but to share this fee with consumers. For Apple, this fee is 30% for large developers, a fee that the industry calls Apple Tax. The EU and other organizations are against this fee. There have been several legal tussles in several regions regarding this fee. Today, Google Play will exempt certain apps in the U.S. It will allow Spotify and dating app Bumble users to pay via alternative means. They can charge U.S. users for subscriptions directly in their Android apps. 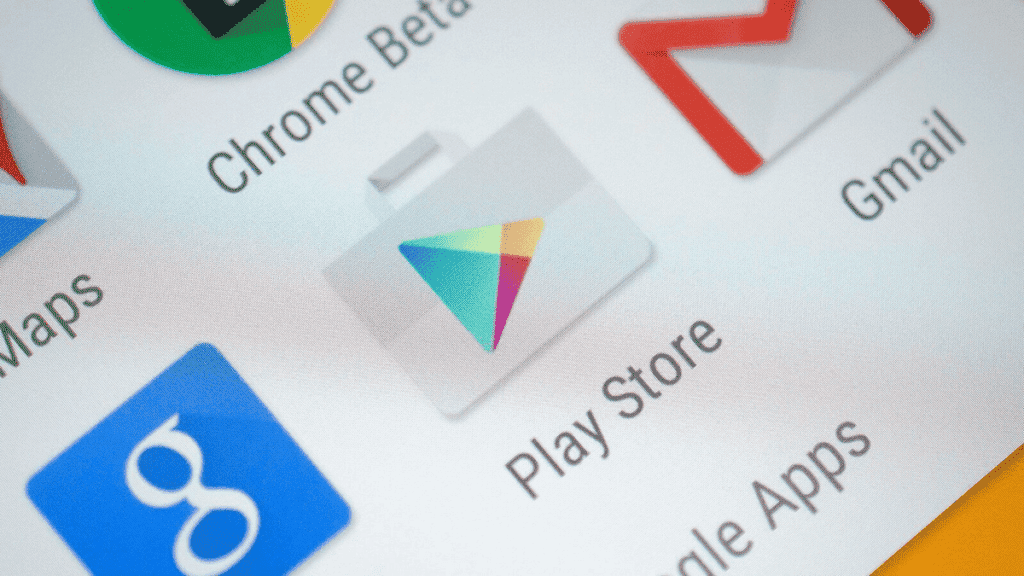 The move by Google is a major concession from the major mobile app stores to third-party charging systems. It is also a major difference between Google’s and Apple’s app store policies. Typically, Google Play and Apple’s App Store, through their billing platforms, take a 15% to 30% commission from in-app digital sales. Now, Google allows companies to charge users’ credit cards directly in the app. This could cut fees for services like Spotify.

However, Google said in a supporting document that apps that charge users directly will still be required to pay Google a percentage of app sales. Spotify will continue to accept payments for subscriptions through the Google Play billing system. “When users choose to use other billing systems, developers pay a 4% reduction in service fees,” Google said.

Read Also:  Google Pixel 7a renders reveal it uses a straight screen with a center punch-hole

The new 4% fee is quite reasonable relative to the previous 15% to 30%. Most likely, this new fee by Google will not attract any resistance from the industry. Obviously, Google Play Store is bowing to pressures from the EU and other regions.