The Google Pixel 6 and Pixel 6 Pro are about to complete one month since their debut in October and we have to say that things aren’t being very smooth. However, I can’t remember the last time that a Pixel smartphone was revealed without issues. As soon as the new smartphones reached customers, we started to see reports and complaints about several bugs and issues. From the most serious ones like the screen flickering to the more annoying ones like the sluggish fingerprint scanner on the 6 Pro. Well, today, Google seems to be bringing an update and we still don’t know what is the deal here.

The search giant has launched a mid-month update for the Pixel 6 and Pixel 6 Pro. Mid-month updates are very unusual, even for Pixel smartphones. The only known change is currently a single digit in the build number. Google went from SD1A.210817.036 to SD1A.210817.037 and both builds are on the November patch. Not that we were expecting December’s security patch to pop out at this point, but the security patch isn’t the point of this update. 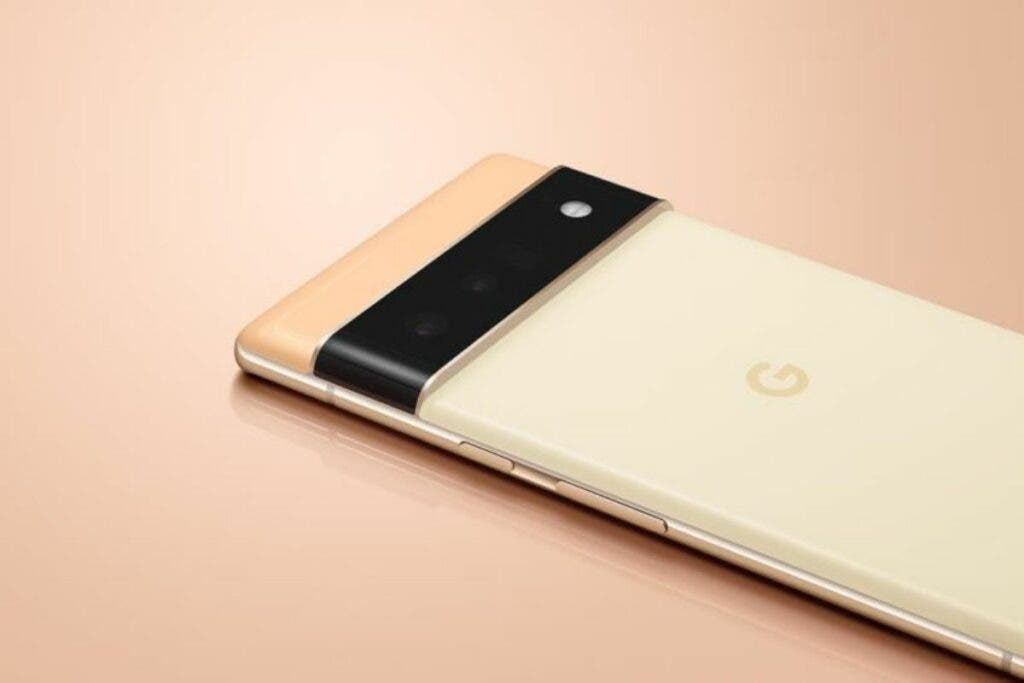 According to GSMArena that cites Droid-Life’s story, the update is coming with just 14.6 MB, and those on Verizon, Fi, T-Mobile, and unlocked devices are seeing the OTA notification. Others say that the update is taking upwards of over an hour to completely install. That’s pretty crazy when you consider this very small size. Some of the users have noticed that the fingerprint scanner has become much quicker and reliable with this update. Another user claims that the camera now rotates UI elements with the phone’s orientation. So, we assume that this update is a hotfix update that addresses some issues in the software. There could be some additional fixes for the camera department as well.

Google didn’t disclose any official changelog for this OTA update, we don’t know if it will ever do. Anyway, it’s good to see that some of the annoying issues with the flagships are being addressed with the new update.

The Pixel 6 and Pixel 6 Pro came with bold promises featuring Google’s first in-house chipset – the Tensor. However, we are yet to see if the search giant will explore the maximum capabilities of this sensor. For now, it has a long list of bugs and issues to fix with updates.

Next Motorola teases a Snapdragon 888+ smartphone, possibly the Moto G200