Apple’s MacBook naming pattern can be a little confusing especially for people who are new to MacBooks. The company will release up to five Mac devices next year. However, Apple is ready to simplify the product line naming strategy with the new Macs. The company will clearly differentiate between the Pro and non-Pro models. The five new Mac computers that will arrive in 2022 include the new “high-end iMac”, the redesigned “MacBook Air”, the updated Mac mini, the entry-level MacBook Pro, and the Mac Pro with Apple chips. 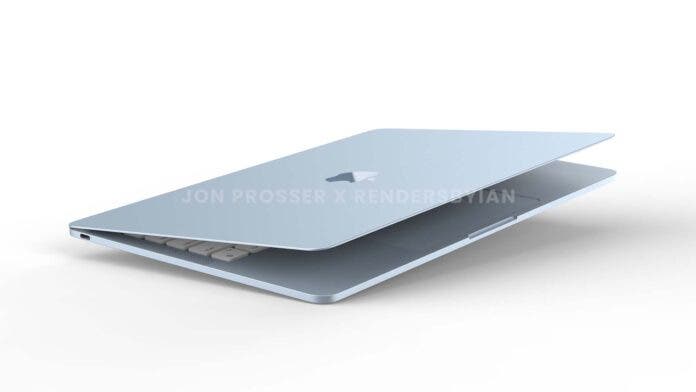 The leakster “@Dylandkt” claims that the new “MacBook Air” may be named “MacBook”. However, the high-end iMac will come with the name iMac Pro. In this way, Apple’s notebook product line will only have passive MacBook and higher-performance MacBook Pro. The all-in-one products only have the 24-inch iMac and the new iMac Pro.

Apple has also introduced a 12-inch MacBook model, which uses passive cooling like the current MacBook Air. The positioning of these two models is basically the same. In terms of iMac, Apple previously had two iMacs – iMac 21 and iMac 27. Of course, there is also the 27-inch iMac Pro. Currently, the new 24-inch iMac replaces the original 21-inch model, and the new “high-end iMac” is expected to replace the old 27-inch iMac and iMac Pro. 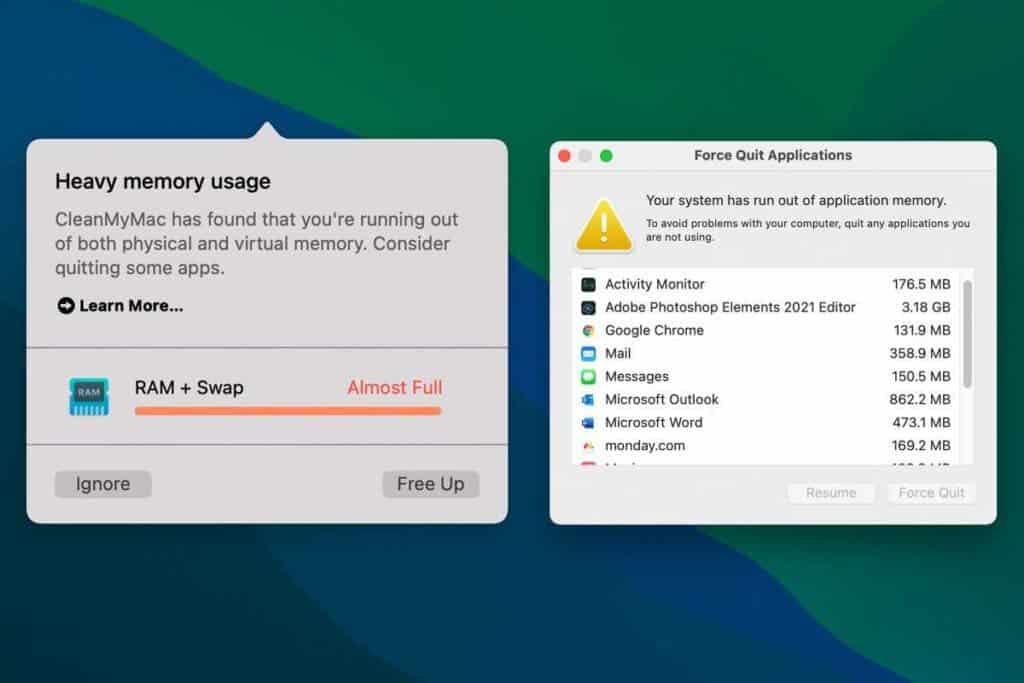