Especially for the residents of China, Huawei is preparing its fancy “clamshell” smartphone. Initially it was assumed that it will enter the market as the Huawei Mate V, and now it is known that it will be called the Huawei P50 Pocket. Its announcement will take place on December 23, and today press images of the smartphone were leaked to the network, and a number of its characteristics were also named. 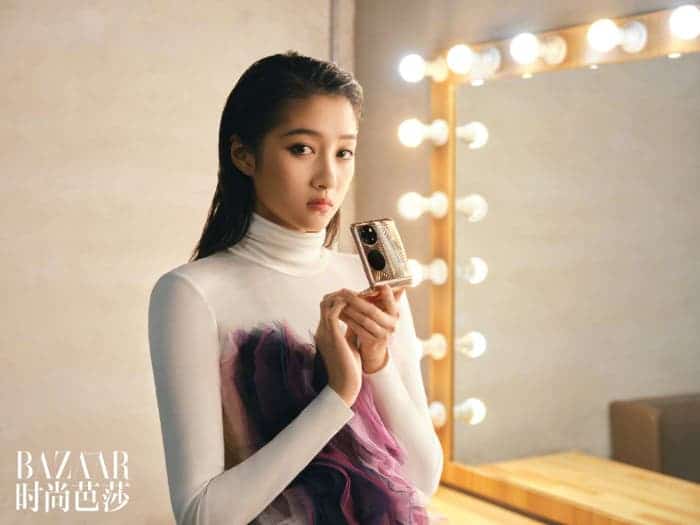 Huawei P50 Pocket is made in the forgotten clamshell form factor, but now everything is in line with current trends – a flexible display is present. The smartphone will have two displays. The main one is flexible and an additional miniature round will be installed on the outside. The second screen will be used to view notifications, take selfies to the main camera and other quick actions. 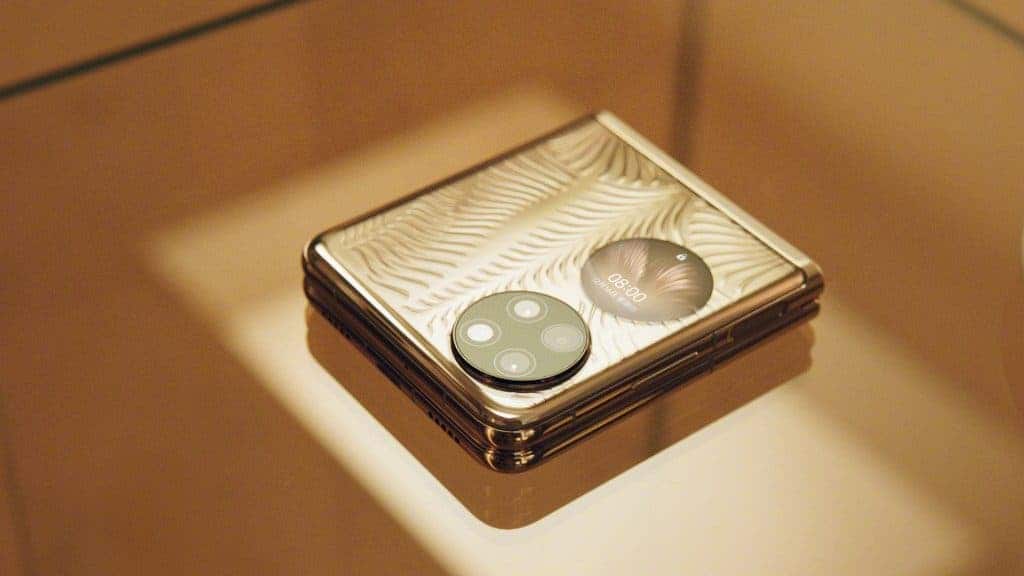 In the color palette of Huawei P50 Pocket, there is a place for a golden color, and the surface of the case itself will receive a textured pattern. The main camera offers a circular platform with three 50MP + 13MP + 8MP camera sensors with 3x optical zoom. 66W fast charging is also promised. 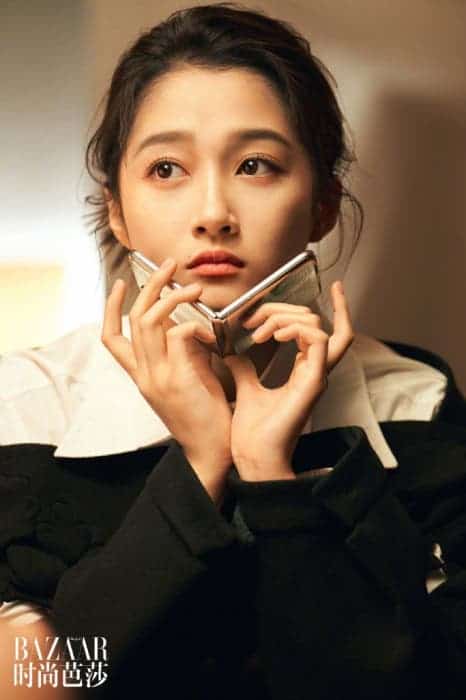 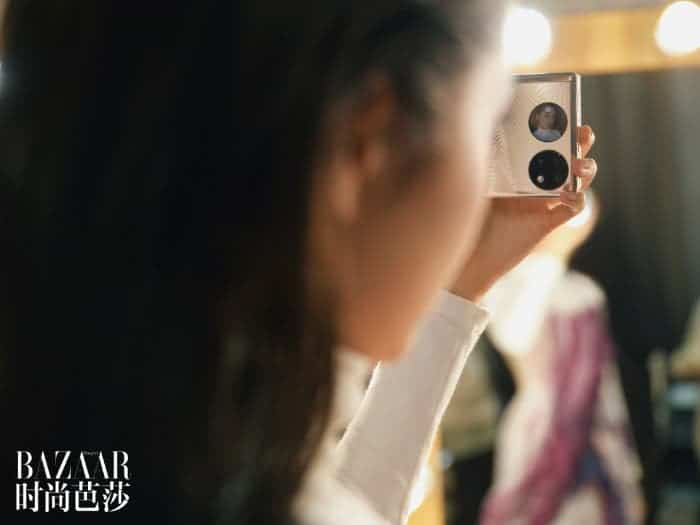 It is expected that on the inside they will install a flexible OLED display with increased hertz, they will offer up to 12 GB of RAM and up to 256 GB of storage, a Kirin 9000 chipset or Snapdragon 888 (4G version). The price tag for the Huawei P50 Pocket will be around $ 1570. 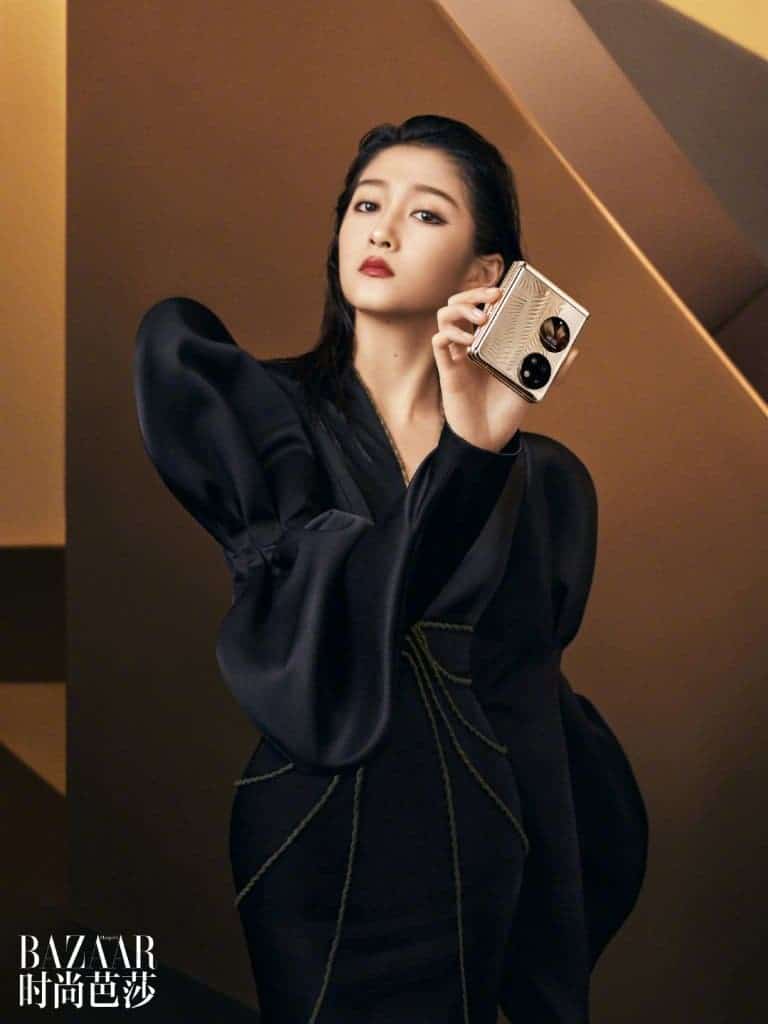 However, the report shows that Samsung and Huawei occupy 99% of the foldable smartphone shipment. Among them, Samsung occupies 93% of the market share while Huawei has just 6% of the market. These two brands have almost monopolized the entire foldable smartphone market. Huawei would have had much more but the ban by the U.S. is really restricting the Chinese manufacturer.

Next Baseus Encok W11 Review: A Feature-proof, Yet Affordable TWS