The device’s more affordable variant dubbed, the Neo5 Lite was launched in May. The upcoming Neo5s will be the latest entrant in the lineup. Now, a fresh piece of information from iQOO confirms that the Neo5 SE will be making its debut alongside the ‘s’ variant at the impending launch event. Aside from that, iQOO has shared a few teasers through its official Weibo account. The aforesaid teasers shed more light on the iQOO Neo5 SE’s outward appearance and color options.

The iQOO Neo5 SE smartphone’s China launch date is set for December 20. Moreover, the teaser video suggests that the phone will be available in Blue Gradient, Dark Blue, and White color options. Aside from that, the teaser shows a punch-hole display. The rear panel seems to house a 50MP triple-camera module. The right side will accommodate the device’s volume and power buttons. Likewise, the speaker grille and the USB Type-C port are visible at the bottom of the teaser video.

If past leaks are anything to go by, the iQOO Neo5 SE will pack a Snapdragon 778G SoC under the hood. However, it is still unclear whether the phone will come with an LCD or an AMOLED screen. Furthermore, the phone will probably ship with 6GB and 8GB RAM options. It is likely to offer 128GB of onboard storage capacity. Past leaks suggest that the device will support 66W fast charging. Also, the teaser video reveals that the phone will house three rear-mounted cameras, featuring a 50MP main camera. 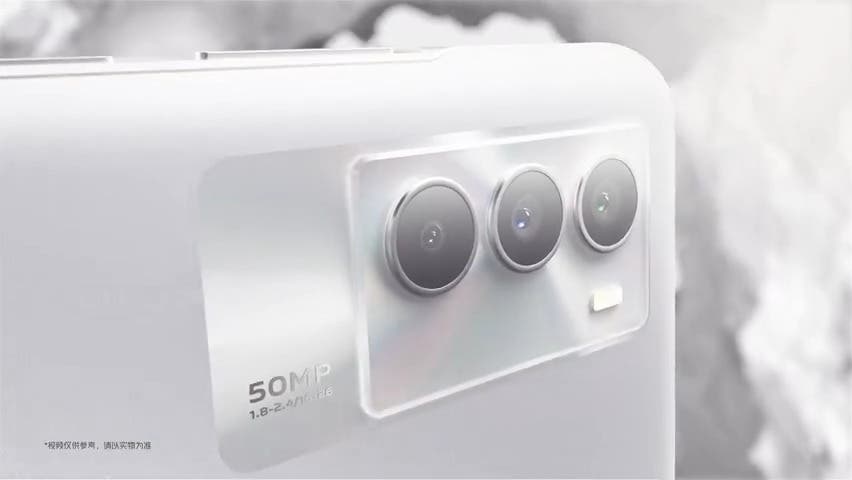 Regrettably, details about the upcoming phone’s battery capacity and display size are still scarce. Likewise, the phone’s pricing details are few and far between at the moment. The iQOO Neo5 SE will be sharing the stage with the iQOO Neo5s smartphone on Monday. The Neo 5s will reportedly sport a 6.56-inch OLED display, and pack a Snapdragon 888 chip. Moreover, this processor will be paired with 8GB of RAM. Further, the iQOO Neo5s could offer 128GB of built-in storage capacity.

Aside from that, the Neo5s will have an in-display fingerprint sensor and feature three cameras at the back. Upfront, the phone will feature a 16MP selfie camera. The phone will be drawing its juices from a 4,500mAh battery that supports up to 66W fast charging. Other key details about the iQOO Neo 5s and Neo5 SE are likely to be revealed at the December 20 launch event.