Next year, we will have two types of flagship smartphones in the Android field, the Dimensity 9000 and Snapdragon 8 Gen1 smartphones. Before now, Snapdragon flagship processors have always been favorite for many brands. However, with the Dimensity 9000, it appears that it will be a two-horse race next year. After the release of MediaTek Dimensity 9000, Oppo, Vivo, Redmi, and other brands have announced that they will use this chip. In addition, Xu Qi, vice president of Realme, posted a message suggesting that Realme will also use Dimensity 9000. 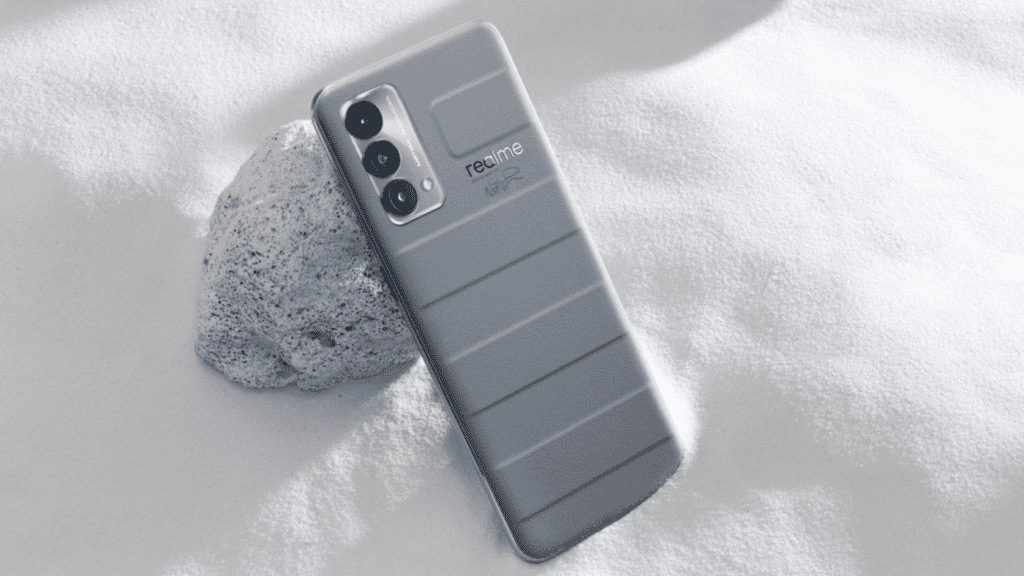 It is important to note that that Realme is a “fan” of MediaTek chips. Back in March this year, Realme premiered the Dimensity 1200 SoCwhich was the strongest MediaTek flagship SoC at the time. The Realme Neo GT launched this chip and has a 1799 yuan ($282) starting price. The starting price of this smartphone is very competitive.

Now, Realme is sure to launch the MediaTek Dimensity 9000 terminal next year. We expect the price of this flagship smartphone to bring surprises.