Developers from Microsoft continue to work on transferring all the familiar settings from the classic “Control Panel” to the “Settings” application. This time, in new builds of Windows 11, which have recently become available to members of the Microsoft Insider Program, an advanced network settings page has been added to the Settings application, which is designed to manage settings for sharing folders and printers, as well as network discovery settings.

This is not the only innovation that suggests that in the future, all the elements of the “Control Panel” will be transferred to the “Settings” application. Already in the current test builds of Windows 11, some sections of the “Control Panel” got simply a redirection to the corresponding pages in the “Settings”. Currently, this redirection is in use on the network and devices settings page; as well as in the sections for updating Windows and uninstalling applications. 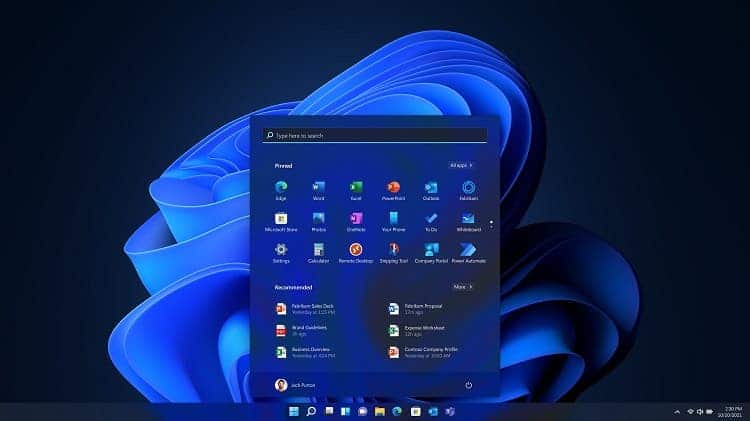 Note that the first attempts by developers to abandon the use of the “Control Panel” took place back in Windows 8. Work in this direction continued in Windows 10, and it seems that it will end only in Windows 11. Two controls for the settings of the software platform have long existed in parallel; similar to how Microsoft supported the Internet Explorer and Edge browsers in Windows 10.

The Settings app has long been the goal for Microsoft as a replacement for Control Panel. The developers described the latest changes as part of “an ongoing effort to move settings from the Control Panel to the Settings app”. Obviously, sooner or later Microsoft will completely abandon the use of the “Control Panel”; but when this will happen, it is difficult to say so far. 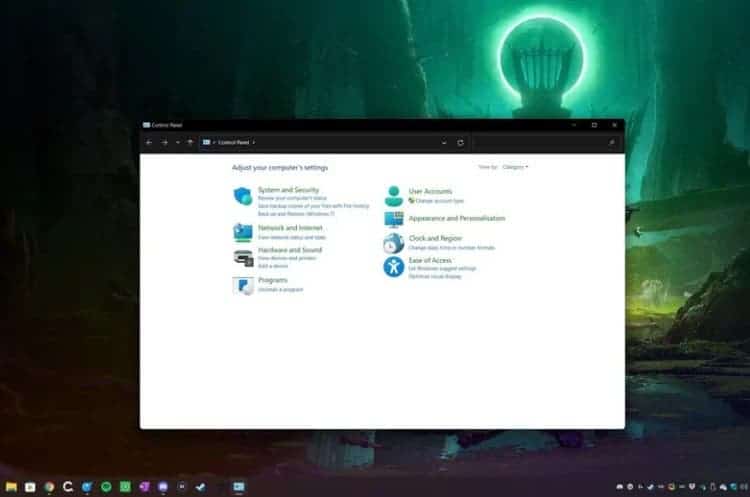 Microsoft plans to make Windows Terminal the default command-line application on Windows 11 next year. While Windows 11 currently offers the option to set Terminal as the preferred program; the Windows Console Host has always played the role of the terminal in Microsoft’s operating system.

A Microsoft spokesman said the company plans to make Windows Terminal the default command-line program in Windows 11 during 2022. The innovation will first affect Windows Insiders; and later, throughout the year, will cover all users of the latest operating system. It is worth noting that for most ordinary users, the change will go unnoticed.

We saw the Windows Terminal program for the first in Windows 10 in 2019; at Microsoft’s annual Build Developers Conference that same year. The app includes multi-tab support as well as skins; customizations, and support for full text and emoji rendering using the GPU.