After many weeks of leaks and speculation, iQOO has finally launched the iQOO Neo 5s and the Neo 5 SE in China today. Both handsets come as flagship killer devices with Snapdragon 8-series processors and gorgeous displays. For now, these devices will remain exclusive to the Indian market. However, we know that it’s just a matter of time until they leave to global markets including India. So, without further ado, let’s see what makes the iQOO Neo 5 series stand against the competition.

For starters, the iQOO Neo 5s arrives as the “flagship” of the series. The handset carries the Qualcomm Snapdragon 888 SoC processor. Furthermore, it has up to 12 GB of RAM which puts it on the select group of premium smartphones. It draws powers from a 4,500 mAh battery with a very fast 66 W charging. The device also has an independent display chip that takes care of certain tasks. 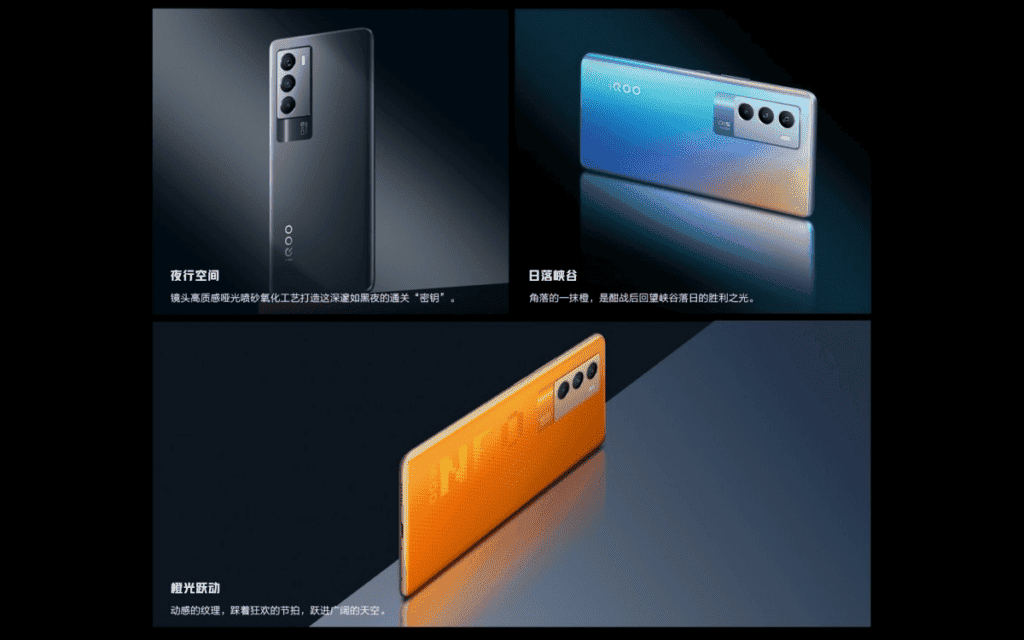 The iQOO Neo 5s flaunts a 6.62-inch Full HD+ AMOLED display with a 120 Hz refresh rate. The screen also has an HDR10+ certification with 100 nits of peak brightness. In terms of software, there is Android 11 out of the box with Origin OS Ocean on top. It’s surprising that the device still comes with Android 11. We had expected OriginOS Ocean to bring Android 12, but apparently, the skin does not need the newer Android version, which can be a problem. 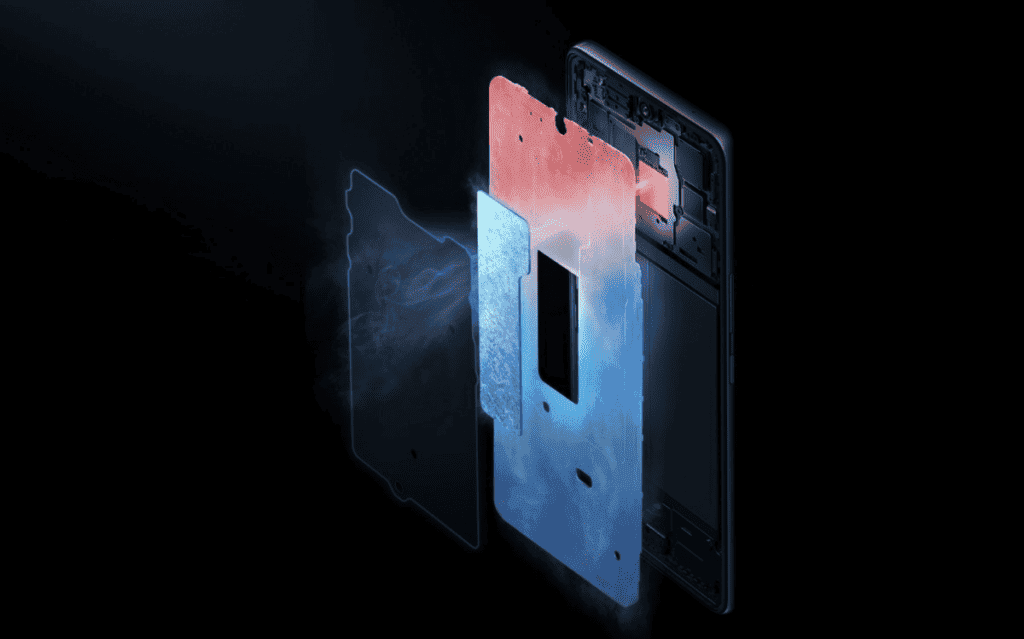 Moving on, the Neo 5s boasts a triple-camera setup with a 48 MP main camera. It also has a 13 MP ultrawide snapper, and a 2 MP macro camera. For selfies, we have a 16 MP punch-hole camera.

The iQOO Neo 5 SE flaunts a larger 6.67-inch display with Full HD+ resolution. The panel has an impressive 144 Hz refresh rate, however, it sacrifices the OLED for a cheaper LCD. Under the hood, we have the Qualcomm Snapdragon 870 SoC which still offers a flagship-like performance. It draws powers from a 4,500 mAh battery with 55 W fast-charging support. In terms of software, we also have the Android 11-based version of OriginOS Ocean. 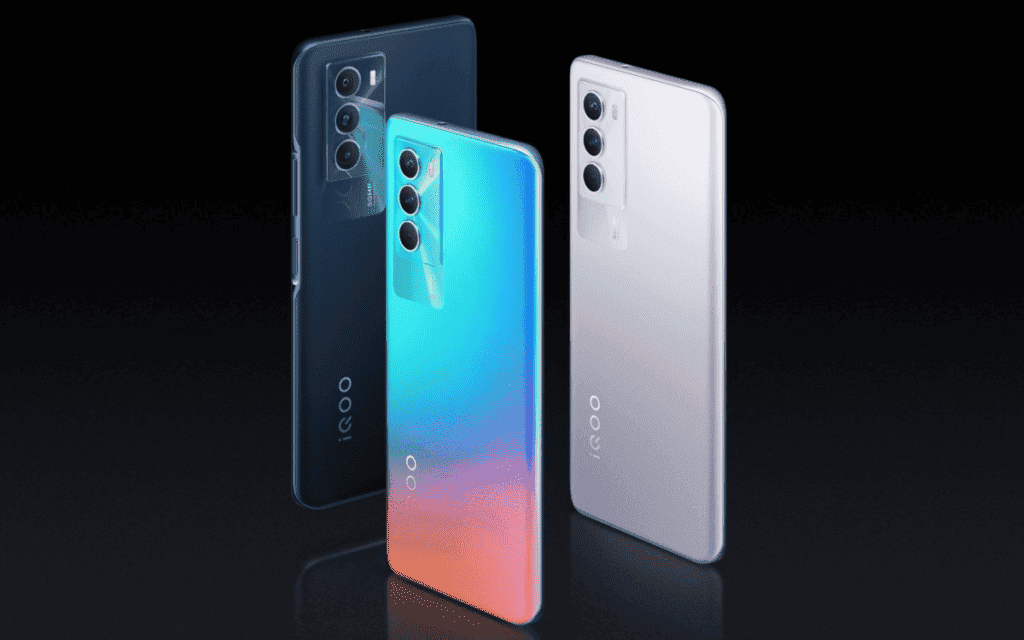 In terms of optics, there is a 50 MP primary camera, an 8 MP ultrawide snapper, and a 2 MP macro shooter.  The phone has a 16 MP front-facing camera.

Previous China now has over 1.3 million 5G base stations

Next Realme 9 Pro+ camera details have been revealed