Not long ago, OnePlus started to deploy the OxygenOS 12 for OnePlus 9 and OnePlus 9 Pro. However, the company quickly halted the Android 12-based update due to a myriad of bugs and issues. Apart from the bugs, an issue prevented users from updating since it broke up GCam Mod support on the device. With the OxygenOS 12 update, the OnePlus 9 and OnePlus 9 Pro owners could no longer access the auxiliary cameras like the ultra-wide or the telephoto camera with the modded Google Camera application. This certainly is a dealbreaker for some users, after all, GCam has huge community support and has big enhancement powers. 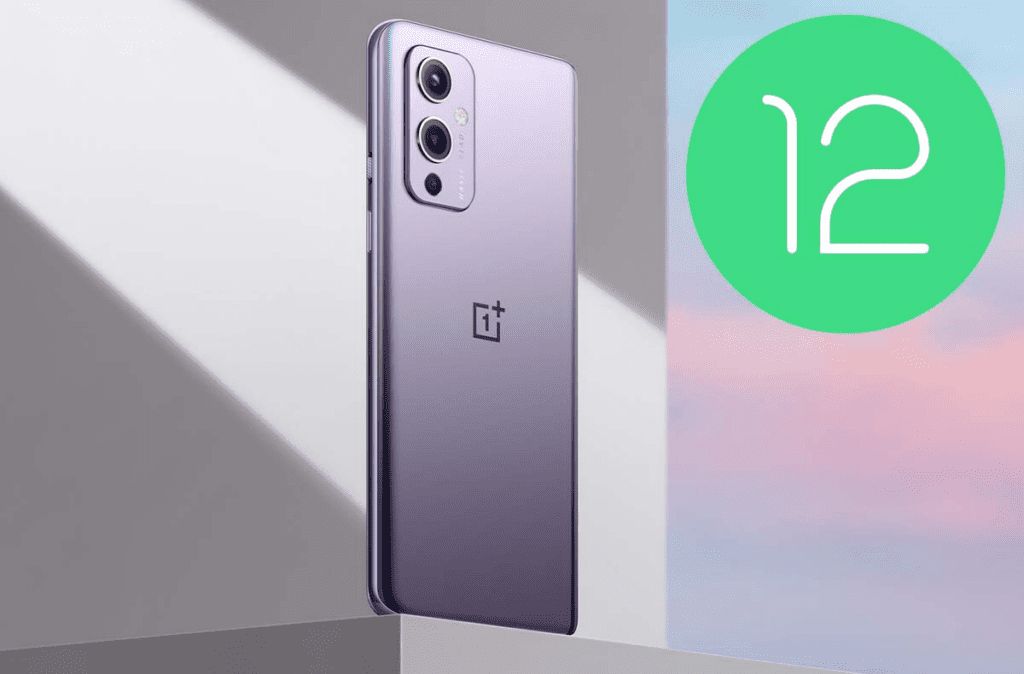 Shortly after this discovery, many started to wonder if this move was intentional. We don’t know if that was the case, but if it was OnePlus seems to be having a change of mind. In light of the backlash, the company has announced that it’s working on restoring the auxiliary camera access on the OxygenOS 12 for the OnePlus 9 series. The company announced an update with several bug fixes compared to the previous update, aiming at a “stable status”. However, the update didn’t fix the issue with support for auxiliary cameras on the OnePlus 9. Now, the company is acknowledging the problem and the fact that users are not happy. It’s good to hear that a new update will give users the choice of what they can use or not.

“Regarding the other reported problems, please rest assured that they are also covered in the follow-up update plan. Including the auto-fill feature in Chrome and the temporary lack of access to the Ultra HD 48M / AUX camera on GCam. We will continue focusing our efforts on improving the software experience. Therefore, we will work on addressing these issues rapidly.”

The OnePlus 9 and 9 Pro users will be glad to know that OnePlus is not deliberately locking support for the Auxiliary Cameras. This is something that its parent company, Oppo, does with its ColorOS. Fans have been speculating this, and we can’t blame them, after all the codebase of the two skins has merged. Since the Oppo and OnePlus merging announcement earlier this year, fans started to wonder for how long time OxygenOS will keep being an “open” software. Thankfully, as far as OxygenOS 12 is concerned, things aren’t changing. Now, it’s a matter of time until access to Gcam mods is given back to users.

Read Also:  Stable One UI 5.0 Based On Android 13 Comes To Galaxy Flip 4 And Fold 4
Source/VIA :
XDA-Developers