If rumors making the rounds online are anything to go by, an Infinix 5G smartphone could go official in India next year. Infinix Mobile has been on a launch spree lately. Living up to its reputation for offering affordable smartphones in India, the Hong Kong-based smartphone company recently launched its Note 11 series. Now, the company is reportedly gearing up for an imminent launch of its maiden 5G-ready smartphone in the country.

In other words, Infinix Mobile is prepping to make its foray into the 5G-ready smartphones segment in 2022. Aside from handsets, the company launched the Infinix InBook X1 series of laptops in India earlier this month. Moreover, it unveiled a special Infinix Note 11S Free Fire Limited Edition phone, much to the delight of mobile gamers in the country. Now, the company is reportedly set to jump in on the 5G smartphones bandwagon by introducing its first 5G-enabled smartphone in India.

During an interview with India Today, Infinix India CEO Anish Kapoor revealed that the company will be bringing its first 5G smartphone into the Indian market sometime next month (January 2022). Moreover, Kapoor shed light on the company’s plan to expand its offering in the country. According to Kapoor, the company will be unveiling a new 55-inch TV in India in the first half of 2022. As mentioned, Infinix Mobile has already expanded into the laptop segment with the Infinix X1 series. In the interview, Kapoor confirmed that the company’s first 5G phone will go official in the country “by the end of January.” 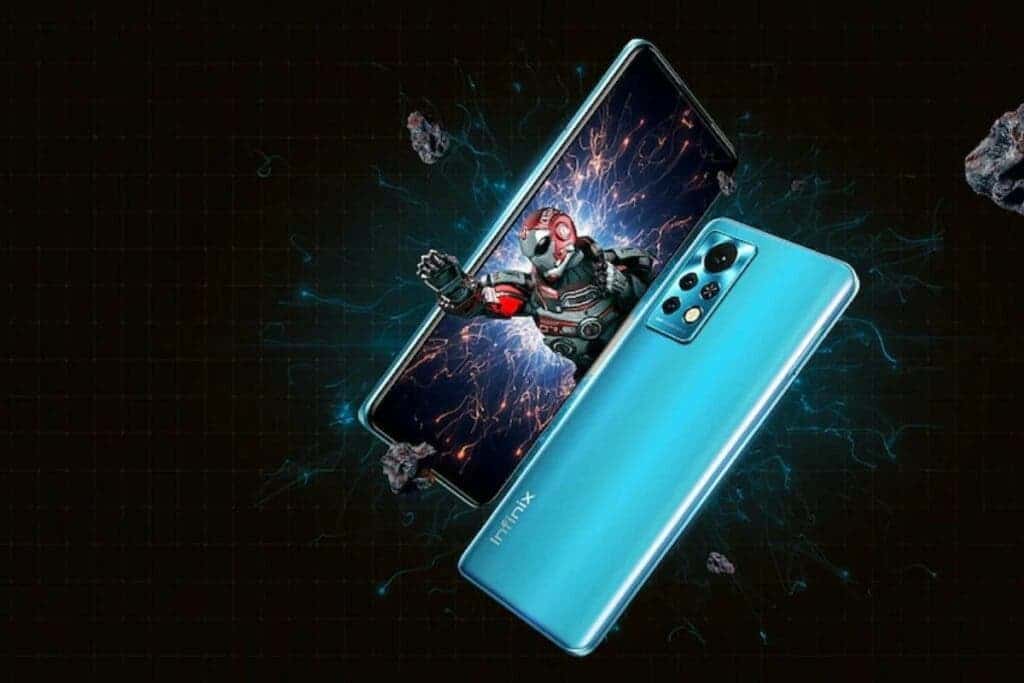 The chief executive noted that there are customers who are restlessly waiting to get their hands on a 5G phone. Moreover, the company will be focusing on building a portfolio that does not only comprise feature-laden 4G phones. but also includes 5G-enabled handsets. As expected, the 5G phones will be slightly expensive than the 4G devices. However, Kapoor explained that the 5G phones will be more affordable once the 5G technology rolls out. There are multiple factors that influence the price of a smartphone.

Infinix To Expand Its Smartphone Portfolio In India

In addition to that, Infinix will be focusing on expanding its smartphone portfolio in the country. However, Kapoor did not divulge key details about the company’s plan. Morever, he remained mum on the company’s upcoming 5G-ready smartphone. Nevertheless, more shreds of information about the Infinix 5G smartphone could surface online in the coming days. 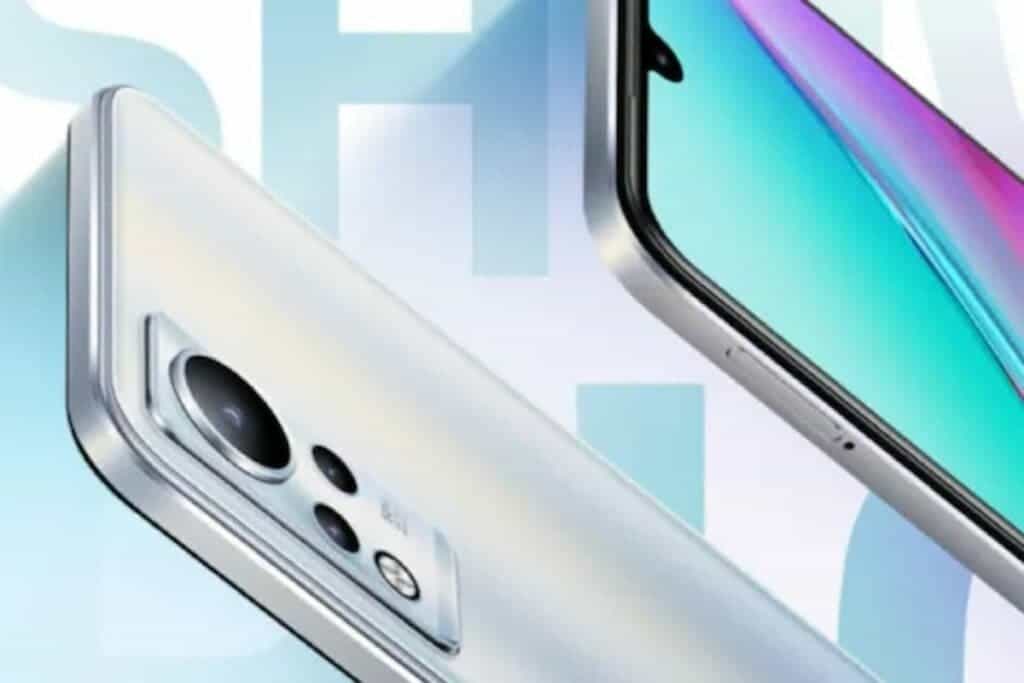 However, Kapoor said that the price of the phone depends on a lot of factors, aside from component pricing. Also, he pointed out that in the last few months, the dollar has appreciated by a considerable 8 percent. Kapoor said the aforesaid appreciation will affect the overall pricing. The company will be leaving no stone unturned in a bid to stay within the INR 20,000 price point, Kapoor assured.