The market of wearables is trending as ever especially after very successful years. If in the last years, smartphone sales took a hit due to the pandemic, the segment of smartwatches, true wireless earbuds, and other wearable tech have emerged victorious. Therefore, it’s not a surprise to see more and more companies joining this particular category of electronics. As per recent reports, Google is finally ready to unveil its very first smartwatch – the Pixel Watch.

Google is well known for its software solutions, the company unveiled Android before launching its own smartphone. Now, the Pixel series of smartphones is pretty much established in the market. Similarly, the company unveiled WearOS as its operating system alternative for companies that just want to focus on the hardware. However, WearOS adoption didn’t go as expected and many brands preferred to develop their own proprietary systems rather than using WearOS. This year, the search giant joined forces with Samsung to make “WearOS great again”. This resulted in the launch of the Samsung Galaxy Watch series with a special skinned version of WearOS. Now, Google wants to give a bold step by showing that products with WearOS are great. What is the best way to push its software solution? It’s launching a product that highlights it.

Pixel Watch had some of its specs and features revealed

The Pixel Watch was spotted in some leaked marketing images a few weeks ago. The smartwatch comes with a round dial and a low-profile touch-screen with rounded edges all the way around. Now, we get additional details about the upcoming smartwatch. According to a report from 9to5Google, it has found mentions of “PIXEL_EXPERIENCE_WATCH”. It solidifies the case for the smartwatch’s name but also suggests that the wearable will receive exclusive Wear OS features. 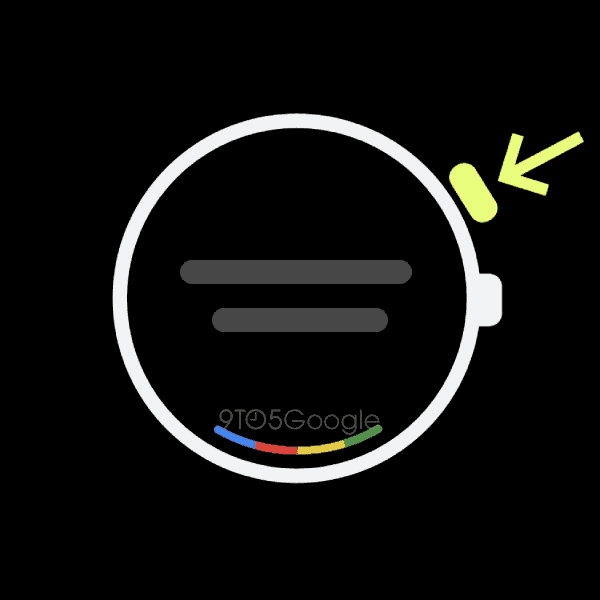 The wearable may carry a new version of Google Assistant. Using WearOS 3 “smartness” the Assistant will be able to understand voice queries and perform tasks while offline. This ability is currently only reserved for select Pixel smartphones. Instead of taking the whole screen during a voice query, it will just show Google’s quad-colors as an arc at the bottom of the display.

Getting back to the report, the Google Pixel Watch will carry an Exynos SoC for smartwatches. Moreover, Google is considering the possibility of on-device speech processing with updated Google Assistant. The wearable’s SoC could either come with Exynos branding or with Tensor branding. After all, even the Tensor chips on the Pixel 6 series come from Samsung.

Don’t hold your breath for the smartwatch just yet. Although it is expected for 2022, there is a strong chance that we’ll have to wait until Google’s October MadebyGoogle event.