Samsung is one of the first companies to deploy Android 12-based updates for its smartphones. While many companies are struggling with beta-testing programs. The Korean firm already managed to push “stable” updates for some of its smartphones. However, sometimes these updates aren’t really “stable” and just show that the company is rushing things slightly. Recently, the company announced a stable One UI 4 update for the Galaxy Z Fold3 and the Z Flip3 in South Korea. Shortly after the first users started to get the update the problems started to appear. The update was carried with issues and even turned some devices into useless bricks. Samsung halted the update and worked on a fix. A few days back it resumed the update for the duo of foldable. The latest devices to get a “halt” on their One UI 4 rollout are those under the Galaxy S21 series.

The Samsung Galaxy S21 series in South Korea started to receive the One UI 4.0 update along with Android 12 a few weeks ago. However, the company has discovered an issue that made it pause the rollout. According to the report, the reason is an incompatibility issue with Google Play. According to a forum post by a Samsung community moderator, the issue with Google’s Play Store isn’t just on the Korean OEM’s end. Google needs to take a look into it as well. So until both tech giants fix the issue, the One UI 4.0 will not reach the Galaxy S21 series. 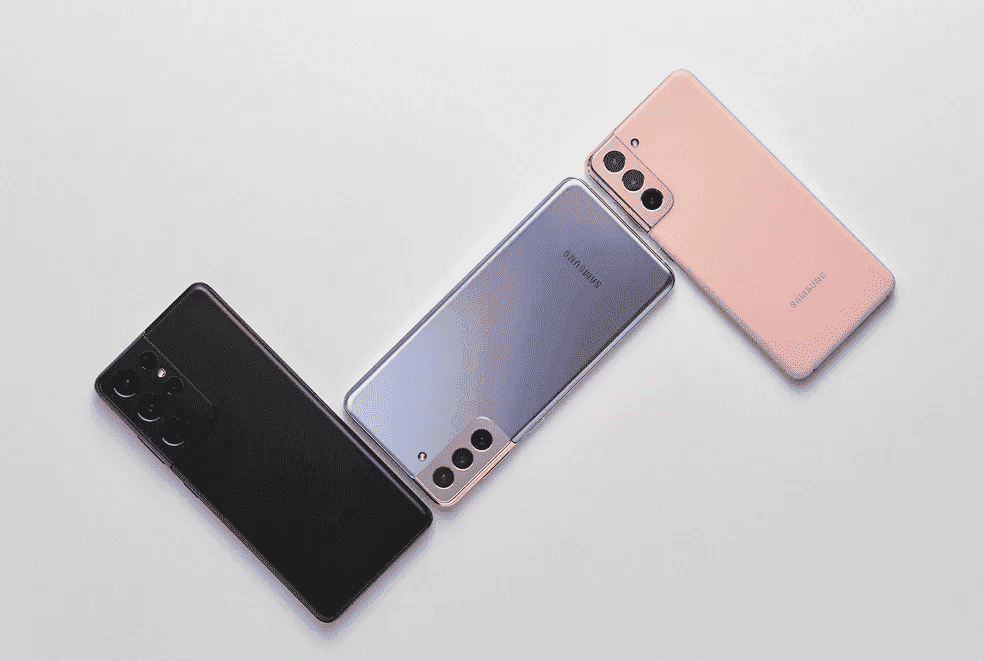 One UI 4 update has compatibility issues with Google Play

Apparently, this issue is mostly limited to the South Korean market. However, it was enough for the Korean firm to stop the OTA update. As a result, Galaxy S21 users running Android 11-based One UI 3.1.1 will have to wait a few more weeks to get the update. With the holidays just around the corner, the company and Google may take a while to look into this issue, especially Google.

Even if the Galaxy S21 owners end up having to wait one or two weeks for the update, they’ll still be among the first Android users running Android 12. The latest version of the operating system was revealed by Google in October alongside its Pixel 6 series. Shortly after the announcement, Android OEMs started to work on their respective Android skins. However, just a few stable builds have been released so far. Surprisingly or not, Samsung is now among the fastest brands.

Next Ulefone wishes Merry Christmas with series of videos