A few days ago, Lei Jun revealed a couple of warm-ups for the Xiaomi 12 series screens. Xiaomi CEO also reveals the screen size of the Xiaomi 12 for the first time. From the reports so far, the Xiaomi 12 will come with a 6.28-inch hyperboloid 1080P screen. However, the Pro model will use a low-power 2K resolution hyperboloid screen. Both displays have DisplayMate A+ certification and are the first to obtain 15 new screen records. Unfortunately, the company has been silent about the Xiaomi 12X. 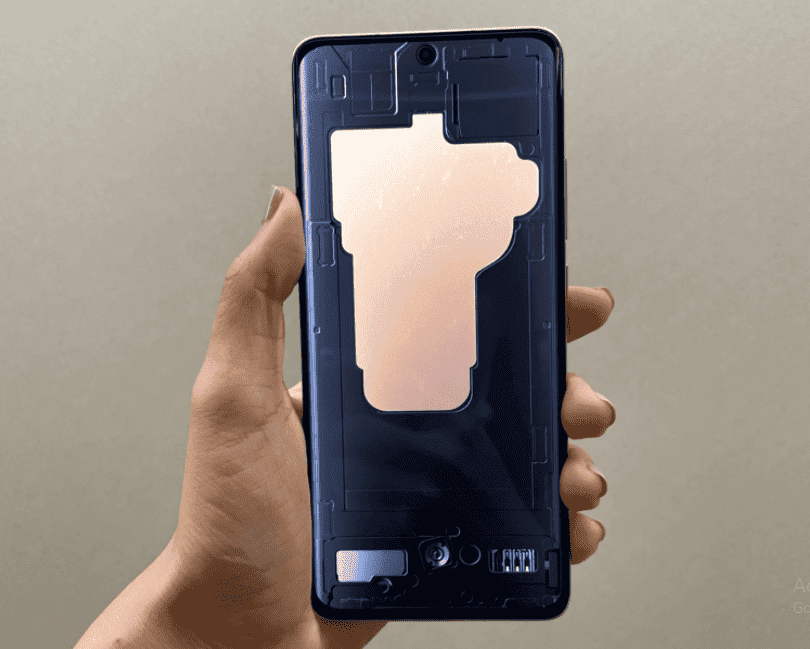 As for the screen, the Xiaomi 12X has exactly the same screen as the Xiaomi 12. It is a top-of-the-line screen customized by Huaxing Optoelectronics. This will not only make the screen quality of the device reach the flagship level but will also reduce the cost of the screen. According to Lei Jun, Xiaomi has also optimized the grip of these two models. The width of the phone is controlled to 69.9mm. Coupled with the front and rear hyperboloid design, it will be better than the iPhone 13 when held with one hand. Xiaomi believes that this device feels better, and the size is smaller. With the hyperboloid body design, it fits the arc of the palm better and can be held tightly with one hand. It is called a one-handed golden grip, and the hands-on effect is worth looking forward to.

Lei Jun, the founder of Xiaomi and the chairman and CEO of Xiaomi Group, issued a note saying that starting from the Xiaomi 12 series, Xiaomi’s high-end mobile phones have officially started to benchmark against Apple and learn from Apple. The Xiaomi 12 series has a large and small screen model. The Pro model uses a large screen while the standard model comes with a small screen. The Xiaomi 12 is the small flagship model with a top-notch user experience and configuration.

The small-size version of the Xiaomi 12 series should come with a FHD resolution. This is because resolutions above 2K will have a greater impact on battery life. Lei Jun claims that the Xiaomi 12 series has a small and large model which meets the need of every user. The overall feel of this smartphone is superb. Xiaomi considers the Pro model to be an all-round high-end flagship with the ultimate configuration and experience. ​​​​