The OnePlus 7 series now sits as the last smartphone in the OnePlus list of eligible smartphones for OxygenOS 12. That said, these devices are still running OxygenOS 11 and should be this way for several months. If we recall, the OnePlus 6 series had to wait until the mid of 2021 to get OxygenOS 11. While the new update does not come for these 2019 smartphones, the company will keep making the current OxygenOS 11 build stable and safe. Today, it is rolling out a new update at the perfect time for Christmas! It’s the OxygenOS 11.0.5.1 update that carries the December 2021 security patch and a set of enhancements. The update comes for the OnePlus 7, 7 Pro, 7T, and 7T Pro.

OnePlus fixes with this update a set of issues including one in which users were not able to send and receive media files through the WhatsApp app. Apart from it, the update also brings the latest December 2021 Android security patch and improves overall system stability. 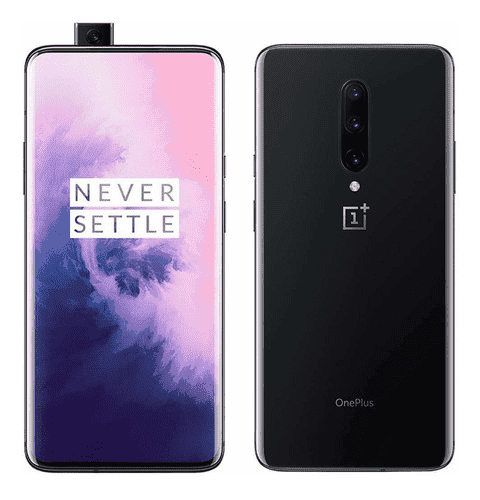 According to the company, the rollout of this update is incremental. In other words, it is only available for a few select users for now. We expect the brand to roll out the update widely in the coming weeks.

As aforementioned, the OnePlus 7 and 7T series are eligible for the Android 12 update which brings OxygenOS 12. However, the company may take several months to bring this update. These devices are old and OnePlus usually puts old devices in the last spot of their priority list.

Previous TikTok Was the Most Visited Website in 2021, According to Cloudflare Report