The segment of foldable smartphones is finally getting hectic with more brands joining it. For the past two years, Samsung managed to build a solid ground in this category being the only brand actively launching foldable smartphones. We saw devices from Huawei and Motorola in the past, but the former had to overcome the ban, while the latter launched a not very appealing smartphone. As per a new report, Motorola is preparing a new iteration of its Motorola RAZR foldable smartphone.

Motorola launched the Motorola RAZR foldable smartphone, and it was the first smartphone with a clamshell-lie folding display. The device came with an appeal for nostalgia with a design based on the old RAZR lineup. Unfortunately, this appeal to nostalgia wasn’t enough to make this device more relevant. After all, its specifications were mid-range and its battery was super small.

A 5G follow-up came a year later, but the company didn’t collect big results from it. Now, it’s going for a third attempt, and hopefully, this one will establish the brand in the segment. Motorola already proved that it is not coming to play games in 2022. The company launched the Motorola Edge X30 as the world’s first Snapdragon 8 Gen 1 Smartphone. There is also a special edition with an under-display camera. The company also launched its Moto G200 with Snapdragon 888+, making it the cheapest device with the newer platform. So, we expect to see “this” Motorola bringing an appealing Motorola RAZR. 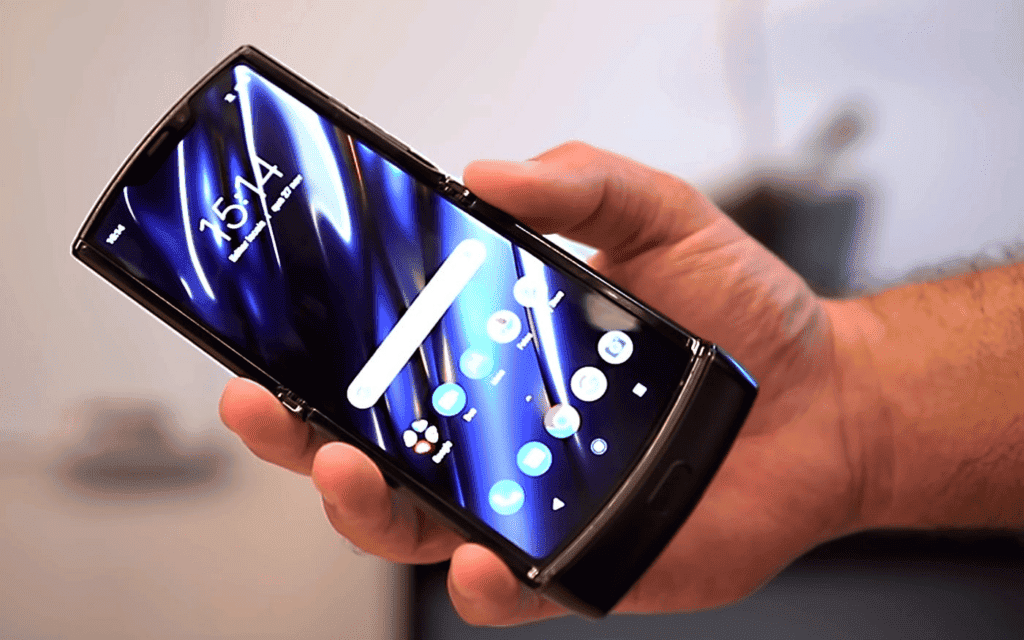 The information comes straight from a Lenovo executive, who posted on Weibo. He promises that the next RAZR will be more advanced in terms of performance. It will come with an improved UI. Moreover, the design will be nicer too. An interesting change is that this RAZR should reach the Chinese market first. This makes quite a sense, after all, the recently released Moto Edge X30 is available only in China right now. Moreover, the Chinese market is where the foldable segment is getting more diversified. Oppo Find N, Huawei P50 Pocket, Xiaomi Mi MIX Fold, the upcoming Honor Magic V, and the Samsung Galaxy Z duo are just examples of smartphones that are or will be available in China. Meanwhile, the global market has only Samsung offerings.

In counterpart to the Oppo Find N, the Mi Mix Fold, we expect the Motorola RAZR to launch internationally. After all, the brand has a big appeal outside of China and can compete with Samsung in key markets like the US.

Unlike the previous years, we expect Motorola to launch its upcoming device with the Snapdragon 8 Gen 1 SoC. This could make the device more appealing against the ones coming from Samsung and Xiaomi. The battery also needs treatment, but, this clamshell build is very challenging for smartphone makers. So, time will tell if the battery life will get better.

Next Live images of the upcoming Xiaomi 12 have been leaked