Qualcomm unveiled its Snapdragon 8 Gen 1 platform and we saw smartphone brands running to launch devices with it. Xiaomi, Realme, Motorola, Vivo’s iQOO, and Oppo have all promised flagships with this platform. Motorola was the first, and Xiaomi will be the second tomorrow with its Xiaomi 12 series. Realme and iQOO’s flagships will arrive in early January with the new platform, leaving only Oppo and its upcoming flagships. In fact, the Chinese brand has promised to bring its Find X series with Snapdragon 8 Gen 1 in the first quarter of 2022. Also, two weeks later, MediaTek confirmed that another device from the series will bring a Dimensity 9000. We can already list two distinct versions, but a new report suggests there will be three. Moreover, the new flagships will be dubbed Oppo Find X5, leaving the “4” behind.

Today’s report suggests that the Oppo Find X flagships will come under the Oppo Find X5 series. This isn’t a surprise, as Chinese brands tend to not use the number “4” since it’s associated with bad luck in Chinese culture. The number also sounds like “death”, and customers are superstitious about getting a device with this number in the name. 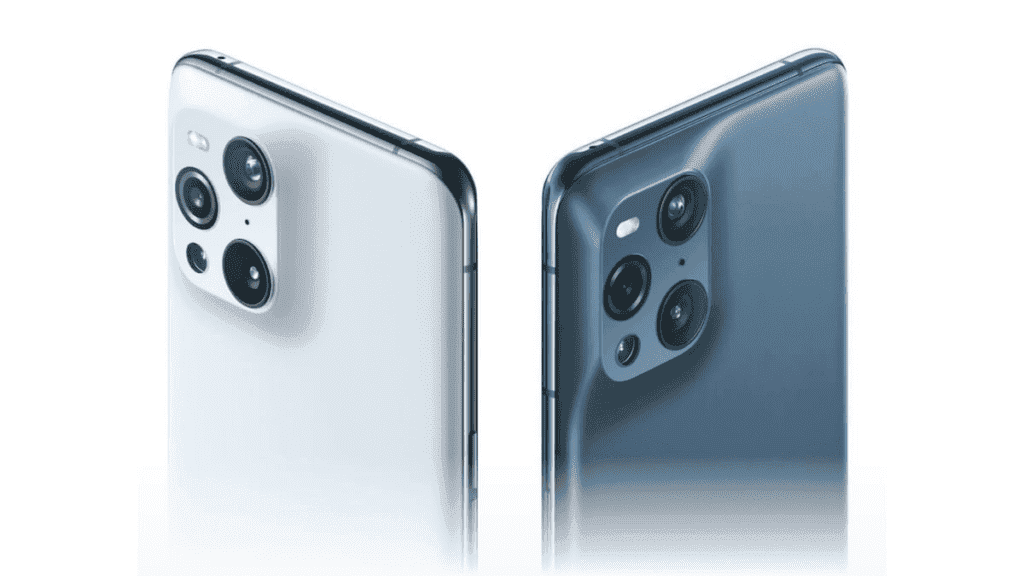 The info comes from the leakster Digital Chat Station which also affirms that there will be three smartphones at launch, with the third one using a yet unknown chipset. This is the most curious bit in the info. After all, what could be this unknown chipset? An unreleased MediaTek Dimensity 8000, or another Qualcomm Snapdragon such as the Snapdragon 888+ or Snapdragon 870. For now, we’ll need to wait for further clarification. Oppo may call these devices Oppo Find X5, Oppo Find X5 Pro, and Oppo Find X5 Pro+. The Pro Plus variants have pretty much become a new standard for the industry.

The leakster also revealed that Oppo is already working on another Oppo Find N phone, which will pack a horizontal hinge. The device will compete with the Samsung Galaxy Z Fold3 and the Huawei P50 Pocket on the Chinese market. This sounds pretty obvious, as Oppo will run to establish its presence in this particular market that is dominated by Samsung. Unfortunately, there is still no word on International availability for Oppo folding devices.

The Oppo Find X5 Pro may come with good upgrades over the Oppo Find X3 Pro. Apart from the obvious upgrade in performance, the device may also carry faster-charging technology. According to rumors, Oppo will pair its flagships with its 80W charging. This has been a long-awaited upgrade. After all, the company has been sticking with 65W SuperVOOC charging for two years. And we all know, that Oppo can deliver more, after all, the company was one of the pioneers in fast-charging tech.