The upcoming Realme GT 2 Pro smartphone’s display specifications have been revealed via some official promotional posters. The Chinese smartphone manufacturer has been leaving no stone unturned in a bid to build hype around its upcoming GT 2 series smartphones. Moreover, the company did not even keep the Realme GT 2 series launch date under wraps. Ahead of the lineup’s imminent launch, Realme has shed more light on the flagships’ specifications and features.

Earlier today, December 26, the Chinese tech company divulged the Realme GT 2 Pro smartphone’s display specifications. Taking to Twitter, noted leaker Mukul Sharma shared two Realme GT 2 Pro posters that reveal the phone’s display specifications. First off, the posters reveal that the phone will sport a 120Hz 2K AMOLED panel. Aside from that, the Realme GT 2 has been making appearances on several certification websites lately. Aside from confirming its moniker, these listings have divulged some of its specifications and features as well.

Moreover, the GT 2 Pro has been subject to several leaks. In addition to that, the brand recently gave us a glimpse of the Realme GT 2 Pro smartphone’s front design. Furthermore, the Realme GT 2 Pro display could offer 3216 × 1440 pixels resolution, according to a report by BGR. In other words, the report suggested that the phone is likely to offer a 3K resolution. However, the new official promotional posters from Realme show that the GT 2 Pro will come with a 6.7-inch 2nd generation 2K LTPO AMOLED display. Also, the screen will offer an impressive touch input response time of 75ms.

The Realme GT 2 Pro’s display will also offer a refresh rate that ranges between 1Hz to 120Hz depending on the requirement. The left side of the screen will have a single punch-hole cutout for the front shooter. Moreover, Realme’s CMO, Xu Qi Chase, recently suggested that the Realme GT 2 Pro will offer a resolution of 3216 x 1440 pixels via a cryptic Weibo post. 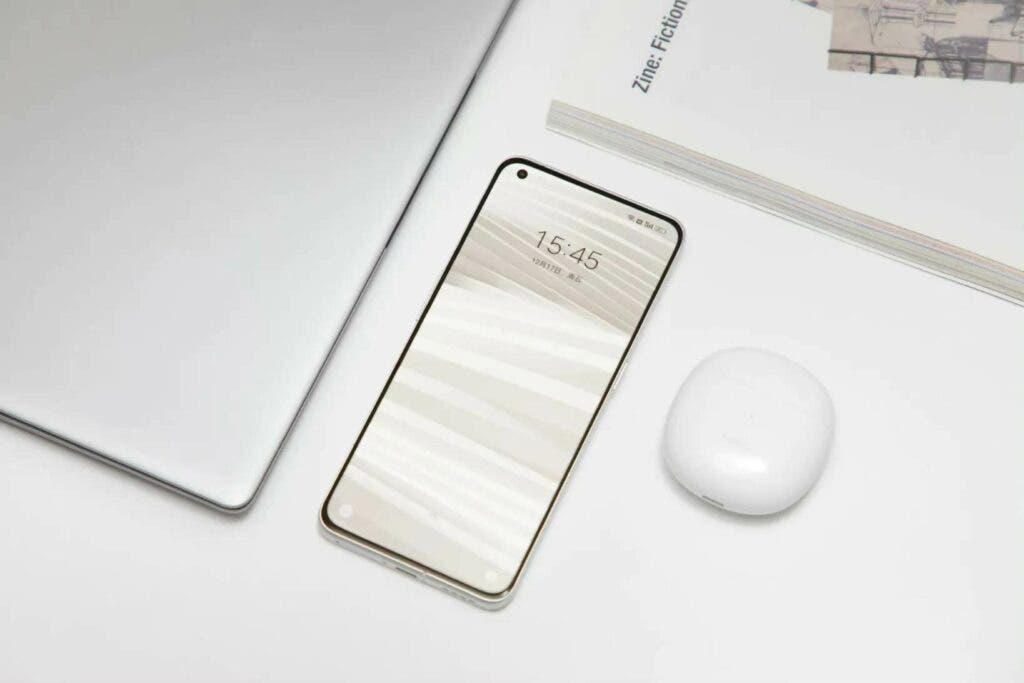 Moreover, it will probably pack a Qualcomm Snapdragon 888 processor under the hood. Also, it could ship with 8GB and 12GB of RAM and offer 128GB and 256GB of built-in storage capacity. For optics, the Realme GT 2 will house a 50MP, an 8MP, and a 2MP camera at the back. For selfies, the phone will feature a 16MP shooter on the front. Furthermore, the phone will draw its juices from a 2,440mAh dual-cell battery that supports 65W fast charging. The phone will come with a USB Type-C charging port. Moreover, the phone’s dimensions are 162.9 x 75.8 x 8.6mm and it will weigh 198.9 grams.