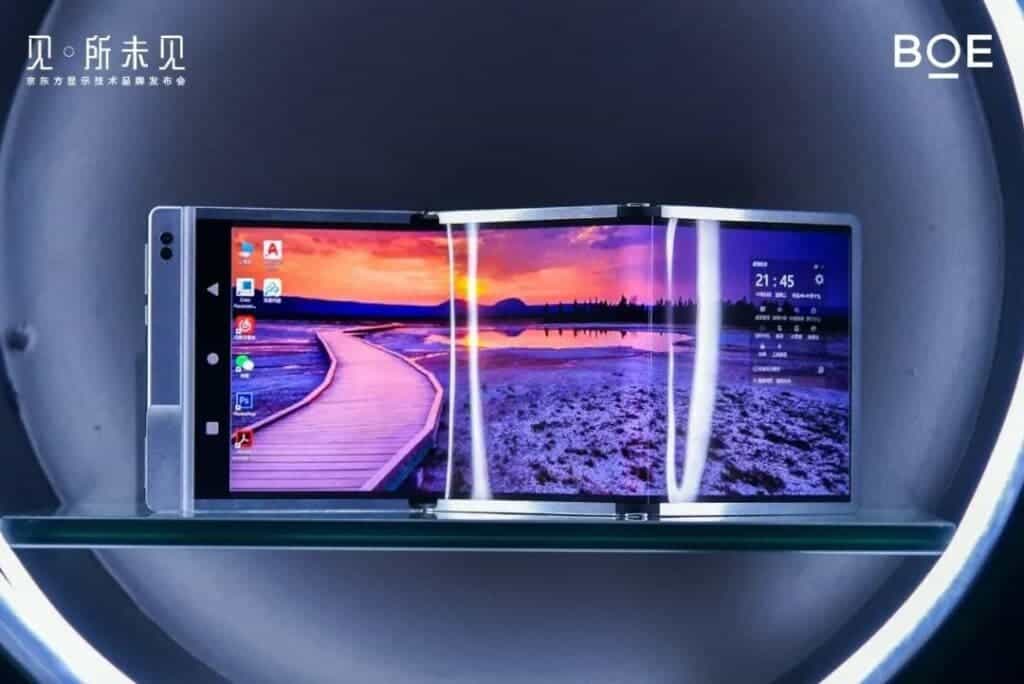 The mass production of the 6th generation AMOLED (flexible) production line in Chongqing is in Chongqing Liangjiang New District, covering an area of ​​approximately 970,000 square meters. At the mass production ceremony, BOE President, Liu Xiaodong said that in the current information and digital age, new application markets such as smart mobile terminals, smart wearable devices, and smart connected cars are showing explosive growth trends. This is increasing the demand for high-end display technologies such as flexible displays. 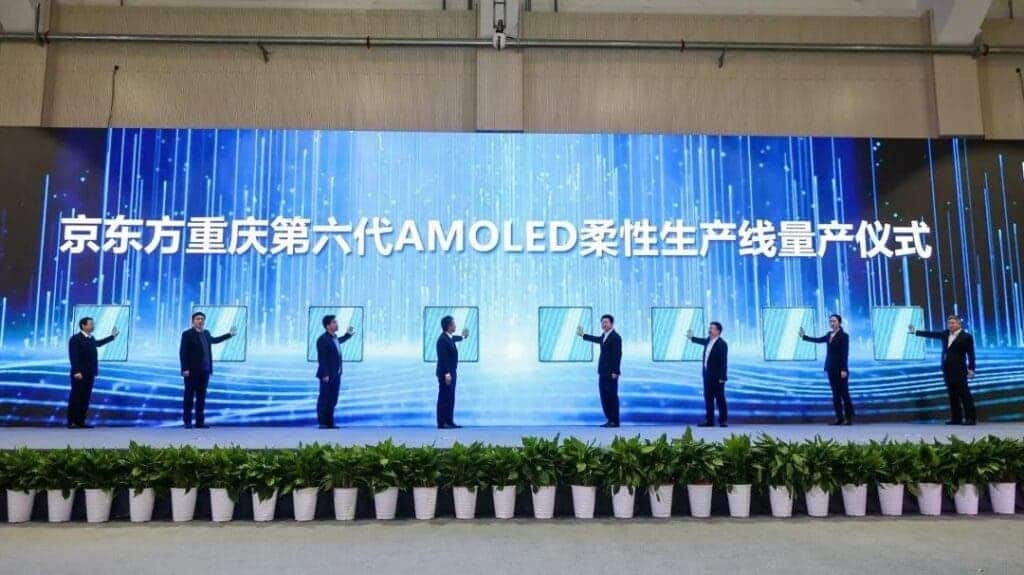 BOE is a leading display manufacturer

Since 2021, BOE has continued to make breakthroughs in the flexible display market. It has also worked with many popular manufacturers like Huawei, Oppo, Honor, iQOO, and others. The new generation streamer four-curved screens of the Honor 60 Pro just released not long ago also come from BOE.

In the field of flexible display, BOE has deep technical accumulation. Its unique high-end flexible OLED technology solutions have outstanding advantages. Some of its display advantages include brilliant colors, variable shapes, and high functional integration.

The three-fold OLED product independently developed by BOE can achieve a zigzag folding form. Compared with ordinary folding products, it can switch from mobile phone to tablet by adding one folding operation. The display area is larger and the picture quality is excellent, which represents flexibility. This is the latest technological achievements in the field.

In addition, it has also continuously launched industry-leading flexible scrolling screens with up to 200,000 dynamic scrolling times, and 360° internal and external bidirectional folding screens, which greatly breaks the innovative application space of flexible displays. According to data from Sigmaintell, BOE’s flexible display shipments rank first in the Chinese industry and second in the world.