Although last year’s iPhone 13 series achieved the first reduction in the area of ​​notch since the iPhone X in 2017, it seems that Apple is not completely satisfied. The iPhone 14 still needs to make adjustments to Face ID, with the goal of achieving a punch-hole display. In a recent report, Apple’s analyst, Mark Gurman claims that Apple will use the punch-hole design in at least one iPhone 14. Recall that popular Apple analyst, Ming-Chi Kuo also has this idea. 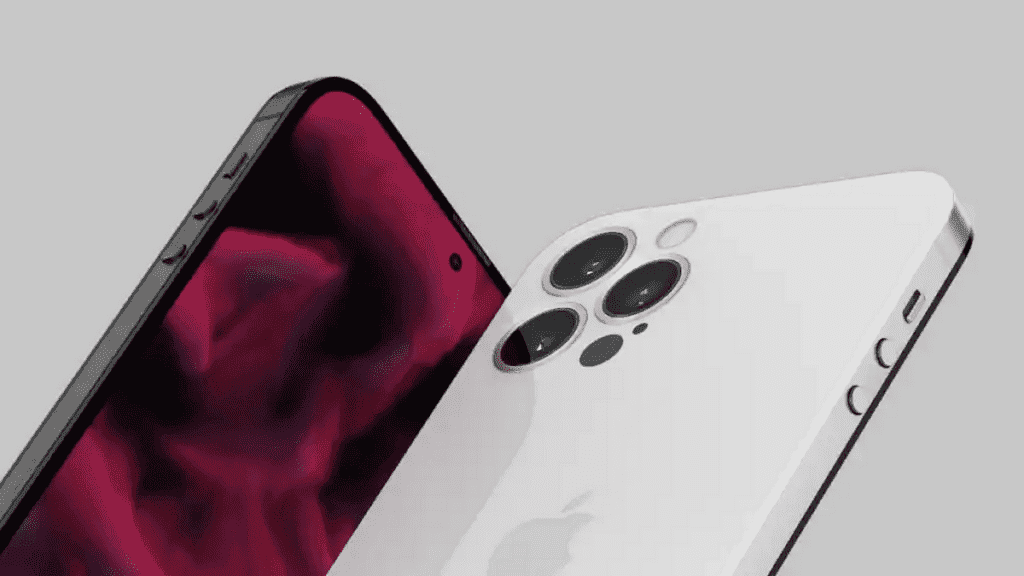 However, it is uncertain whether the punch-hole screen will be on the mainstream model or the Pro model. The former means that Apple has to abandon face recognition and use under-screen fingerprints. If it is a Pro model, it must correspond to the under-screen Face ID technology. Judging from the current supply chain situation, the probability of non-Pro models seems to be greater. Regarding other changes to the regular model, Kuo Ming-Chi predicts that it will also include a 48-megapixel main camera, a titanium middle frame or case, and a non-physical SIM card slot.

According to Ming-Chi Kuo, the iPhone 14 series may not use 64GB internal storage. The entire iPhone 13 series starts at 128GB. Apple has no reason to downplay its new iPhones to 64GB.

Read Also:  The iPhone 14 Pro restarts while charging for no reason

Previous When the Xiaomi 12 will hit the global market?