Oppo Find X5 series smartphones’ specifications, and prices have surfaced online, ahead of the lineup’s official unveiling. The much-awaited Oppo Find X5 series phones have been floating around the rumor mill for quite some time now. The lineup will reportedly comprise three flagship smartphones. These include the vanilla Find X5, the Find X5 Pro, as well as the Find X5 Lite models. The Oppo Find X5 Pro passed through the Indonesia Telecom website with key details. To recall, Oppo took the wraps off the Find X3 series flagship smartphones in March 2021.

Now, the Chinese smartphone manufacturer is reportedly launching the Find X5 series phones in Q1 2022. The word on the street is that the lineup could go official in March 2022. Nothing is set in stone yet. However, the Oppo Find X5 smartphone’s key specifications and price have popped up on the internet. These vital shreds of information have been shared via a Weibo post by noted Chinese tipster, Arsenal. The upcoming smartphone is likely to boast an impressive array of features, coupled with top-notch specs.

If rumors making the rounds online prove to be true, the Oppo Find X5 smartphone will sport a mammoth 6.78-inch E4 AMOLED display with 2,048 × 1,080 pixels resolution. This display will deliver a color depth of 10bit. Furthermore, some reports suggest that it will adopt Samsung’s LTPO 2.0 technology. According to Arsenal, the smartphone will use the MediaTek Dimensity 9000 chipset for drawing power. Aside from that, the phone could ship with 12GB of LPDDR5 RAM and offer up to 256GB of UFS 3.1 onboard storage capacity. 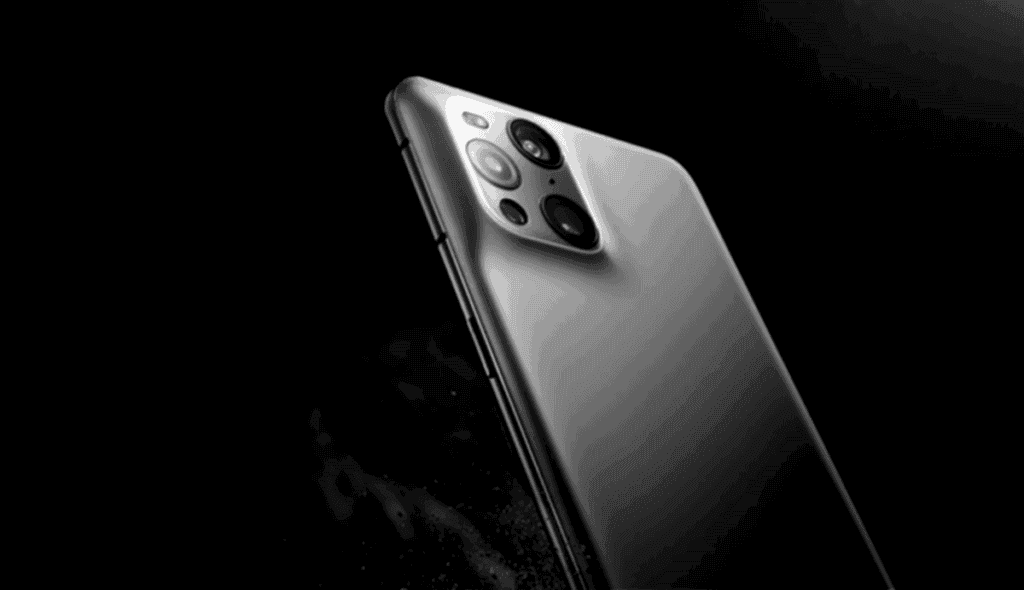