Apple iPhone lineup grew bigger and fancier in recent years, some users have been missing the traditional design from the iPhone 4 / 5s era. For these users, Apple has brought back the iPhone SE lineup in 2020. It came with a very iPhone 5s-esque design with some upgraded specifications. The device has been quite successful. Meanwhile, the iPhone mini variants didn’t perform so well. The device also sells way thanks to its more affordable price.  For that reason, Apple is planning a third iteration for the iPhone SE, while the iPhone mini will be replaced by a new Max variant with the same display size as the Pro Max. Rumors have been saying that the iPhone SE (2022) would come with a major design revamp, but a new report suggests that won’t be the case. Instead, the device will carry the same design as the iPhone 8 from 2017, like its predecessor the iPhone SE (2020).

This may sound like heart-breaking news for those who were expecting major design changes in this year’s compact iPhone. Other companies will be pursuing the next big thing to make this device even more bezel-less. However, the iPhone SE (2022) will be something from the world before the notches, punch-holes, and under-display cameras. Despite all this, the iPhone SE still sells was. As a result, it makes us believe that the buyers are not really concerned with the outdated design as long it remains as the cheapest way to join the iPhone world. This time around, the iPhone SE will also look more interesting since it will bring 5G connectivity.

The new claim comes in a string from the very reliable Apple leakster Dylan (@dylandkt). According to him, the previous reports were pointing to an iPhone SE 3 with a similar design to the iPhone XR/11 with slightly smaller screen size. However, this design change has been pushed back to an expected release of 2024. For this year, Apple will instead release an iPhone SE with 5G connectivity. It will still pack upgraded specifications, however, the design will be the same as the 2020 model. 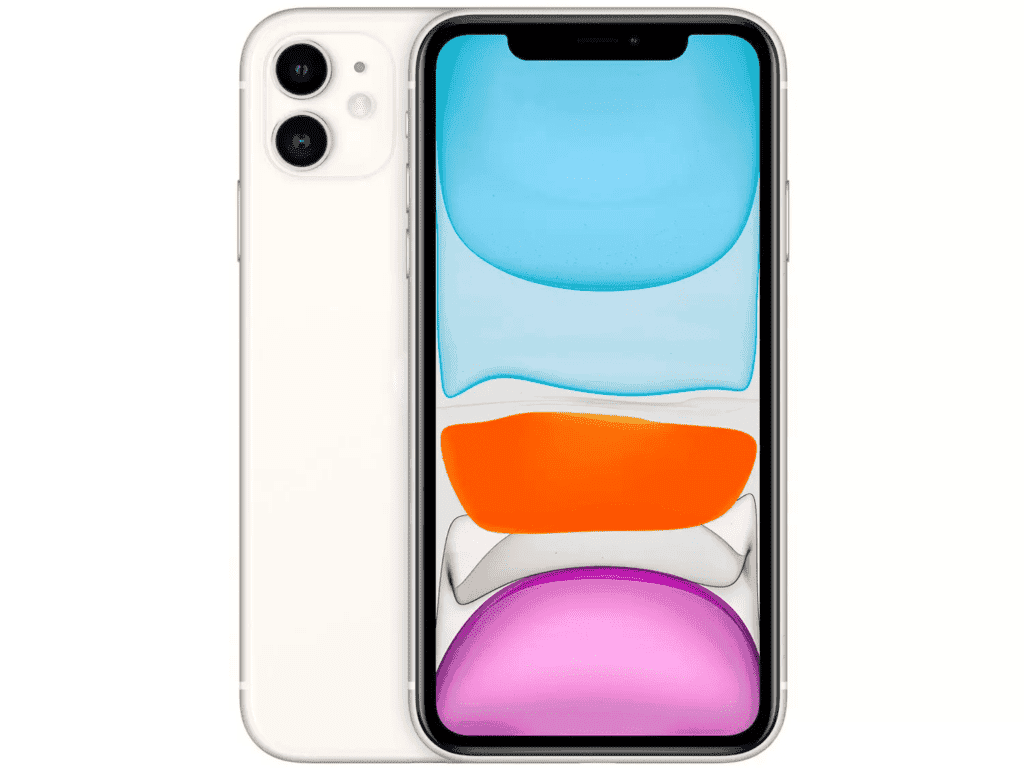 The iPhone SE lineup follows a strange pattern. For instance, The first iPhone SE was unveiled way back in 2016. The second device took four years to arrive, while the third will arrive two years after its predecessor. Considering the fact that the iPhone mini variant being reportedly slashed by Apple, we don’t know if the company will keep this pattern. If that’s is the case, then we’ll see the next device in 2024. And that’s exactly what the rumors point out, the new device will arrive in two years. One thing we know, the device will still keep selling as it’s the more affordable iPhone.