Back in July, Huawei has unveiled the Huawei P50 and P50 Pro as its two main flagship smartphones in 2021. However, the devices arrived with many sacrifices due to the multiple rounds of sanctions against the Chinese version. For instance, none of these devices have 5G connectivity, being limited to a Snapdragon 888 4G variant. Huawei has lost some of its appeal in global markets, and this explains why the company is so reluctant in launching smartphones there. After all, global customers are still too dependent on Google Mobile Services that power Android smartphones, and this is something that Huawei smartphones are currently lacking. Despite this, the company has unveiled the Huawei P50 with all its limitations in Europe. Now, it will bring the Huawei P50 Pro and its recently-released foldable smartphone Huawei P50 Pocket. 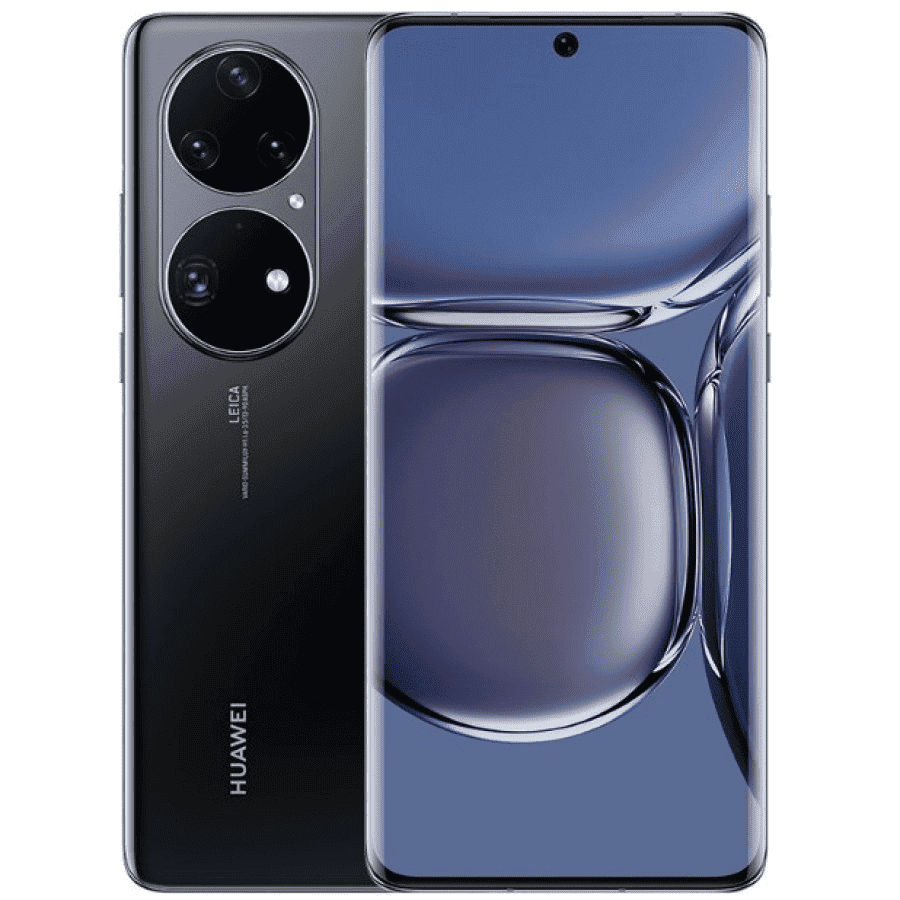 This will happen pretty soon. According to a report, Huawei will launch the two smartphones in the next week, January 12. The more interesting fact is that the Huawei P50 Pocket which was released in December is also coming. While the Huawei P50 Pro took several months to reach global markets, the foldable will arrive in less than one month of existence. The confirmation seems pretty reliable as it comes from Huawei’s Malaysian Branch. It took to Twitter to publish a couple of teasers confirming the January 12 launch for the Huawei P50 Pro and Huawei P50 Pocket.

Huawei Malaysia has listed both smartphones on its official website. The branch has detailed some of its specifications and main features. These specs and features are basically the same as the Chinese variants surprising anyone. However, worth noting that the Huawei P50 Pro will pack the Qualcomm Snapdragon 888 SoC. In China, it’s available with the Kirin 9000 SoC. The SD888 is also inside of the P50 Pocket and none of these handsets have 5G connectivity. So, if the new network standard is mandatory for you, then these devices shouldn’t be an option. Anyway, if you think that 4G is enough, the Huawei P50 Pro will offer some of the best pictures in the smartphone market thanks to an advanced camera setup. 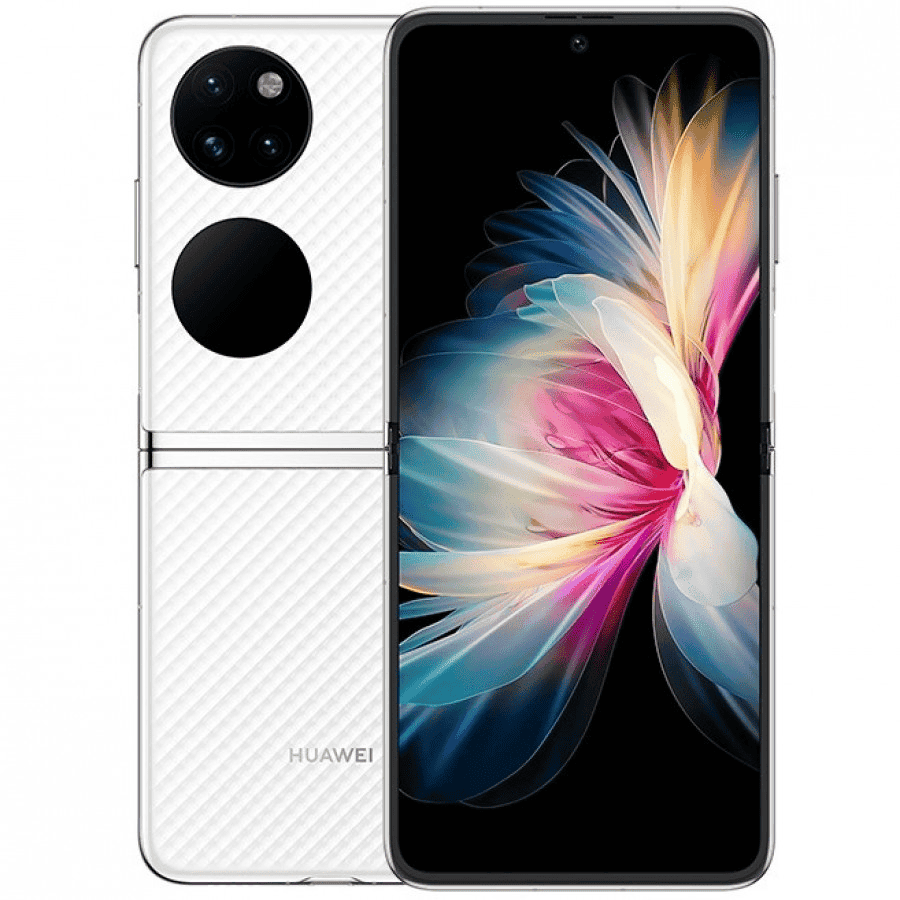 In terms of software, both devices will run EMUI 12 straight out of the box instead of Harmony. Worth noting that the company has only confirmed the P50 Pocket’s OS. However, we’re assuming that it’s also the case for the P50 Pro. In terms of storage and RAM, the P50 Pro and P50 Pocket will come in a single 8 GB / 256 GB configuration, at least in Malaysia. However, there is a P50 Pocket Premium Edition that will be offered with 12 GB of RAM and 512 GB of Internal Storage.

Next One UI 4.0 stable update rolling out for Galaxy S22 and S10 Lite