This year, Apple will start with the announcement of the iPhone SE 3. There is little doubt that this model will be released this spring; and will be exactly the same as its predecessor in terms of appearance. And it will also be compact and will be awarded a 4.7-inch display; Also, it will offer support for fifth-generation networks.

But in a year, Apple will move away from the practice of offering a “budget” iPhone only in a compact version. Analyst Ross Young spoke in favor of the fact that the company planned the release of an enlarged version of the iPhone SE 3 for 2023. It should receive a 5.7-inch display and, possibly, the panel type will be OLED. But the choice of display will directly depend on the pricing policy that will be in effect on the OLED panel by the time the smartphone is released.

At the same time, the source suggested that the company may well postpone the announcement of an enlarged version of the iPhone SE 3 to 2024. 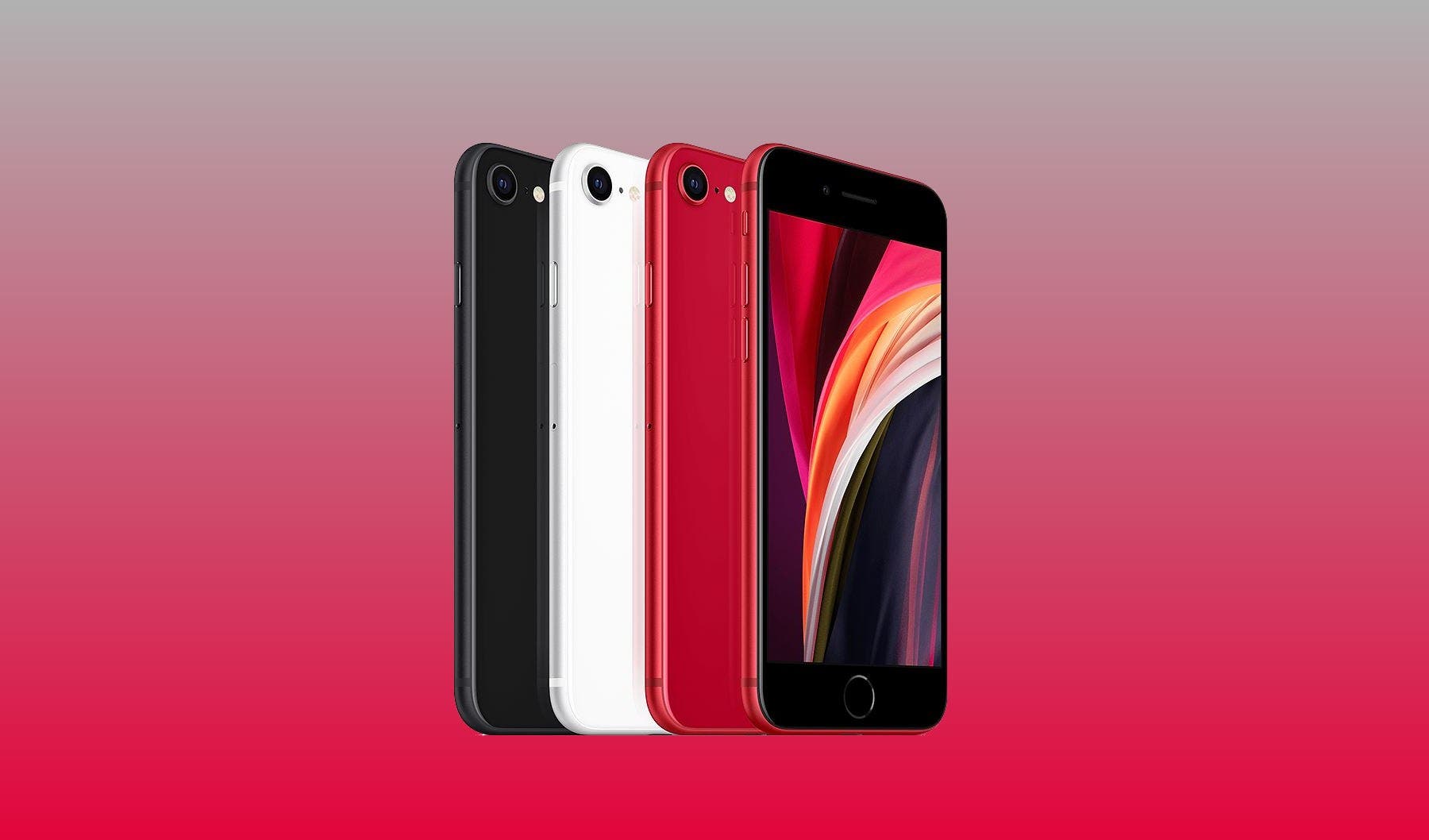 One of the tricks made by Apple is the unreasonably high prices for products. It is the large margin that allows the company to make excellent money on iPhone sales and collect the lion’s share of the profits in this market. Fans of the Cupertino company should be prepared for an increase in prices in the iPhone 14 series.

There was a message that Apple will increase the price for a number of models of the upcoming iPhone 14 series. This was announced by a network insider with the nickname LeaksApplePro. According to him, the price increase will affect only Pro versions. In September, the company is expected to present four models; where, in addition to the base model; it will offer the iPhone 14 Max, iPhone 14 Pro and iPhone 14 Pro Max. The price of the iPhone 14 will remain the same as the iPhone 13 at $ 799.